A woman trying to rebuild her life.

Kennedy is doing all she can to escape, to prove that she’s not the monster her father was. A simple life of peace and service is all she needs.

A man haunted by a past he can’t forget.

Cain has buried his demons under layers of control and success. The only thing he needs is his company and his solitude. Certainly not a woman with captivating green eyes filled with ghosts so similar to his own.

He’s a reminder of the life she’s left behind. And she’s a threat to his tightly guarded control. As sparks fly between them, they discover that what they might need most is each other.

I’ve never been able to resist the charm of small town romances—the perfect setting for stories of hope and healing—and Catherine Cowles’ Sutter Lake series is the perfect example of a world I always love going back to. The fourth standalone in the series comes out tomorrow, and I have a little sneak peek for you.

I glanced up at the sign that read The Tea Kettle as I headed up the stone walk to Jensen’s tea shop. She’d done a great job with the place, and it looked better than ever. It wasn’t my taste, but I knew plenty of people who loved that shabby chic, mismatched look, and she’d created that in spades. Worn, wooden tables with an array of chairs in all shapes and sizes. Different jars holding mixed wildflowers dotted the tables, and all sorts of knickknacks decorated the walls. A bell jingled as I pushed open the door, and my gaze zeroed in on the woman behind the counter.

Mid-morning sunlight kissed her hair, making the red in the strands appear that much more vibrant. And that russet tone seemed to make the green in her eyes glow. I gave my head a little shake. “Good morning.”

Kennedy startled a bit at my voice, apparently lost in thought as she placed scones in the bakery case. She straightened, licking her bow-shaped lips. “Morning. What can I get you?”

I looked up at the chalkboard above Kennedy’s head. Jensen had added to the menu. “I’ll take the breakfast sandwich with bacon.”

Kennedy jotted that down on a notepad. “Anything to drink?”

“Do you have orange juice?”

She nodded. “Let me just run this back to the kitchen, and then I’ll ring you up.” She disappeared before I could agree or not.

“Coming right up, bigshot,” Jensen called from the kitchen.

I chuckled. “Thanks, Little J.”

Kennedy emerged from the back, wiping her hands on her apron. I studied her as she hit a few keys on the register. “That’ll be eleven fifty.”

I pulled a twenty out of my wallet and handed it to her. “Keep the change.”

She scowled at the bill. “That’s too much.”

My focus on her narrowed. What game was she playing? “Shouldn’t I be the one to decide what sort of tip is warranted? I am the customer, after all.”

Kennedy’s mouth pressed into a firm line before she spoke. “Of course. I’ll bring your meal out to you as soon as it’s ready.” She ducked down to pull an orange juice out of the fridge. “Here’s your juice.” She set it on the counter instead of handing it to me.

“Thank you.” I stayed near the register. “So, how long have you lived in Sutter Lake?”

Her gaze met mine and held. “A few months.”

She licked her lips again. A cue she was unsure about something. I just wasn’t sure what. “Portland.” Her gaze drifted away from mine as she said the word. A lie. Or not the whole truth.

“Hmmm.” I let the sound out slowly, not moving my gaze from her. She started to squirm. Good.

“Can I get you anything else?” Kennedy didn’t meet my eyes as she spoke.

Kennedy’s entire body seized as though someone had sent an electric shock through her. “What’s with the twenty questions?”

I searched her face, looking for answers I knew she wouldn’t give, but shrugged at the same time. “Just trying to get to know the folks in my new home.”

Her skeptical expression told me that she wasn’t buying it for a minute. “Okay. I’m twenty-two years old, I have a dog who snores louder than a freight train, I hate Brussel sprouts, and my favorite color is purple. What about you?”

I leaned a hip against the counter. “I’m thirty-six, no pets but I’d like a dog someday, I hate creamed corn, and my favorite color is green.” The shade of green of her eyes flashed in my mind, and my jaw tightened. “Now, why don’t you tell me something real?”

Kennedy’s knuckles bleached white as she gripped the counter. “What are you talking about?”

“You’re very good at avoiding questions you don’t want to answer. Have Jensen and Walker even noticed they don’t know the first thing about you?”

Kennedy’s creamy white complexion bleached of any color, and I had the sudden urge to steady her, worried that she might faint. Her spine straightened, and I let out a breath I hadn’t realized I’d been holding. “What they know is really none of your business, is it?”

My fists tightened at my sides, but I kept my tone casual. “They’re my family. It’s certainly my business.”

“Bullshit,” she hissed, color rising to her cheeks.

I grinned. It looked as if I’d finally tripped a trigger. That was good. When people got frustrated or angry, they stopped keeping a leash on their tongues. My grin turned just a bit heated. “What? Is asking questions a crime like large tips?”

Her fingers wrapped around the strings of her apron, twisting and tightening. “I know your type. All custom-tailoring and hundred-thousand-dollar cars. Thinking money can buy you anything. Well, let me tell you this. A ten-dollar tip doesn’t buy you the right to stick your nose in my business. No amount of money would. I don’t know why you’re asking so many questions. I don’t care to know. Keep your distance from me, and I’ll return the favor.”

The grin had slipped from my face. There was pain in her eyes. It was deep and raw and…fuck. I might have read the situation totally wrong. Maybe it wasn’t my friends who needed protecting. Maybe it was Kennedy. I cleared my throat. “I’m sorr—”

She cut me off by holding up a hand. “It’s fine. Just grab a table. I’ll bring you your food when it’s ready.” She turned on her heel and strode into the kitchen. 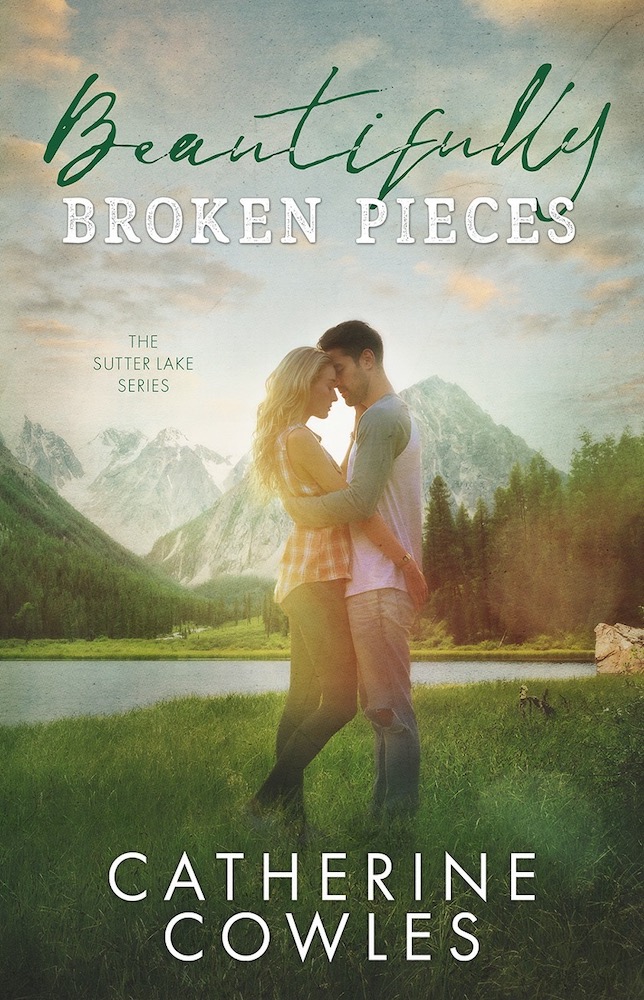 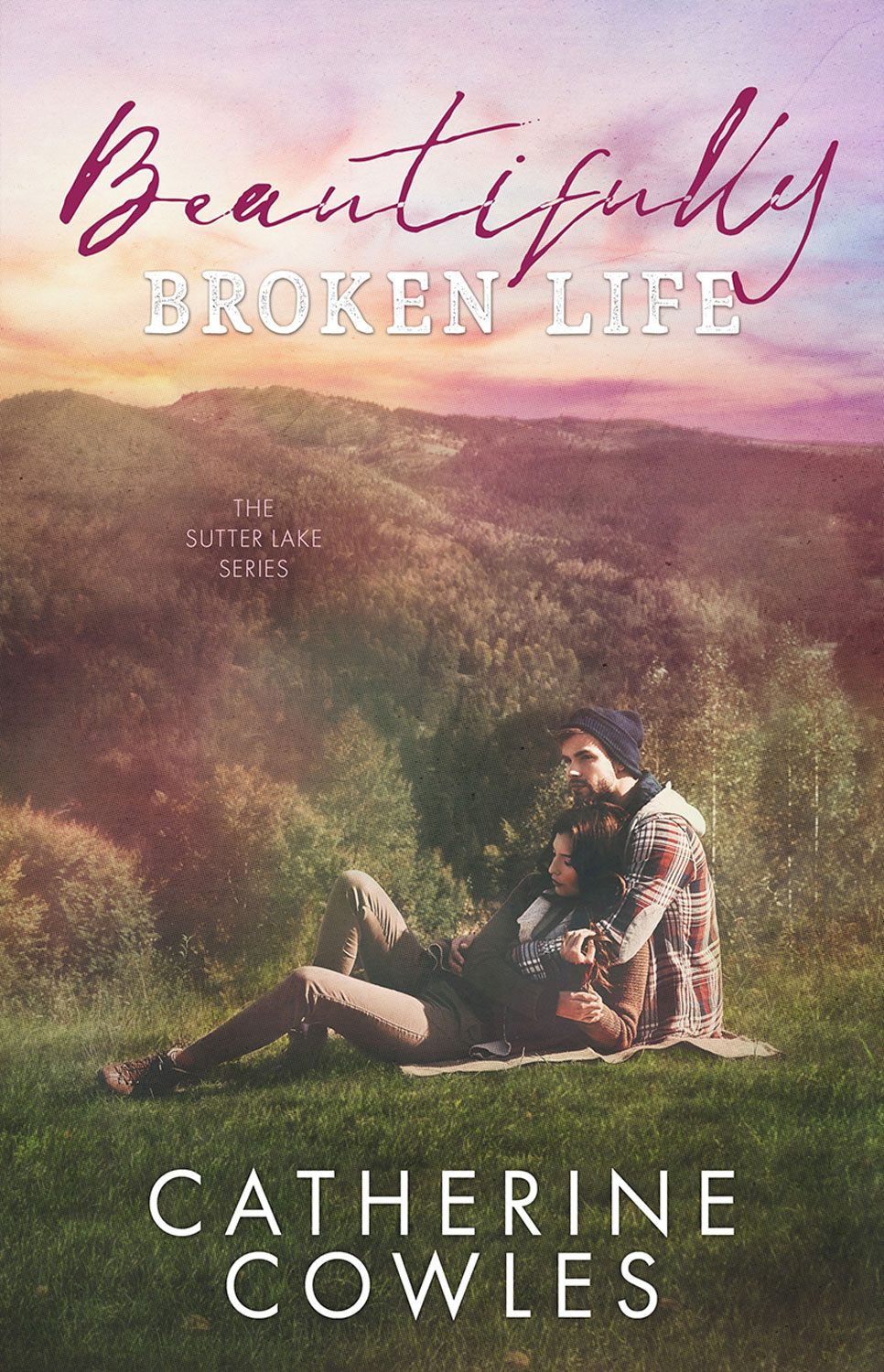 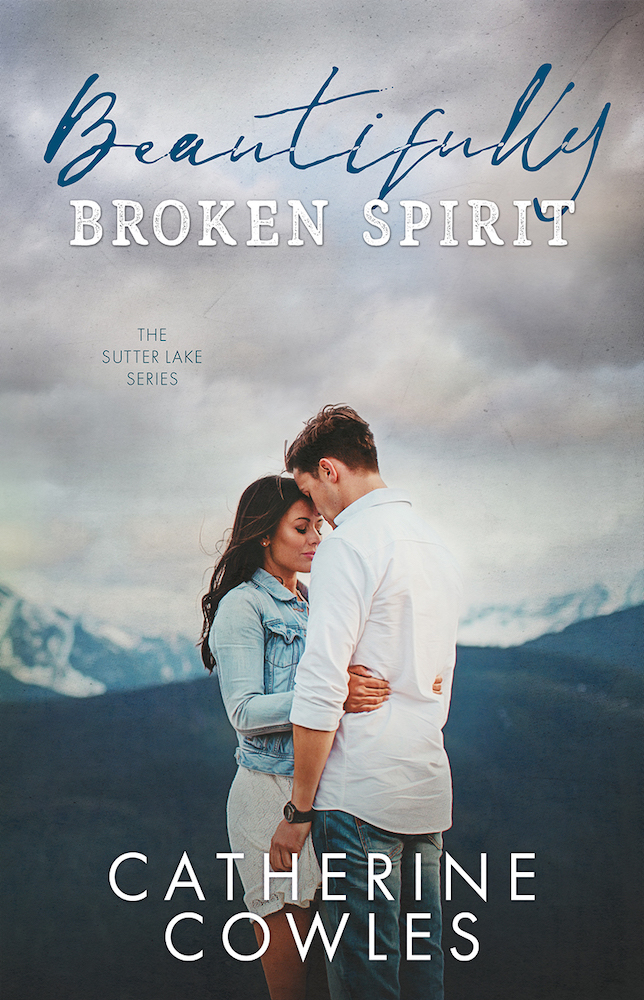 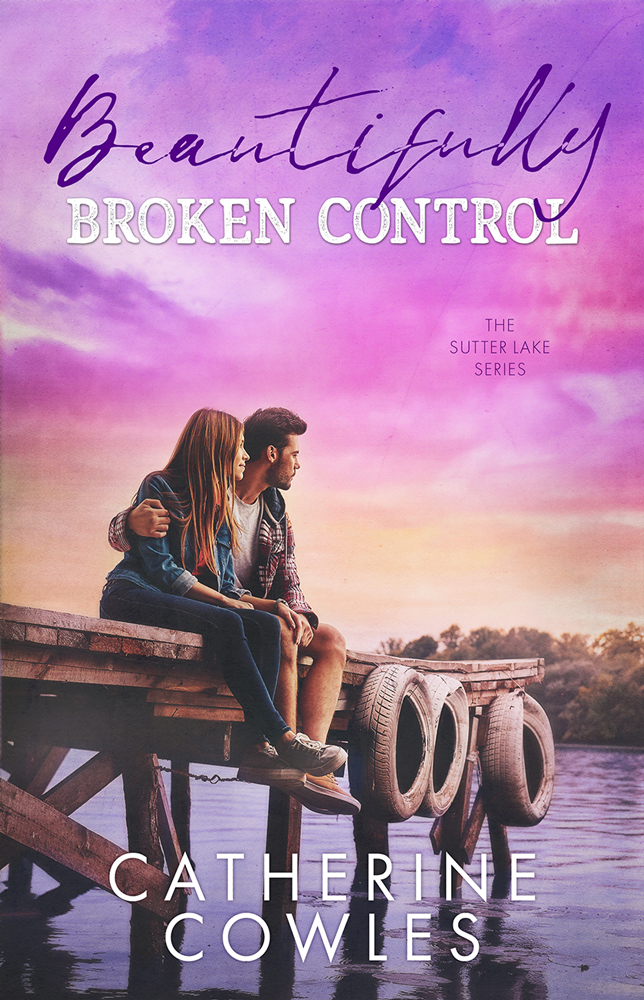 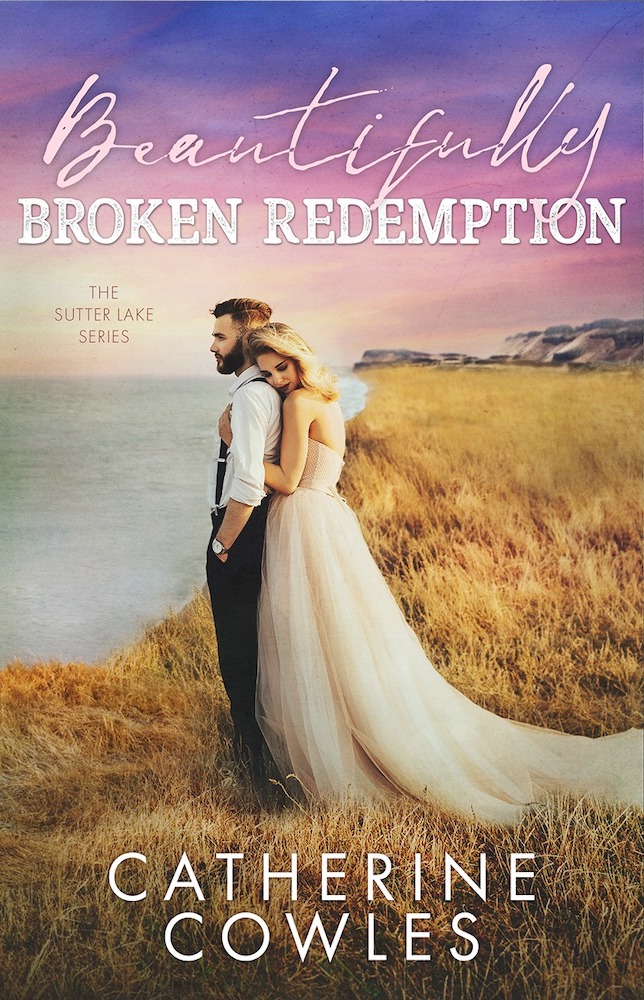