I never dreamed I’d meet my celebrity crush while stealing every single pair of my best friend’s pants.

Trust me, my life is not that wild. In fact, the most excitement I usually get is running my fan-favorite Insta thirst account featuring butt-tastic pics of Hollywood superhero Carter Hayes. So, imagine my shock when, in the middle of the cruise ship hallway, I realize the guy whose shirt I’m stuffing slacks inside of is Carter disguised as a tourist. How I manage not to faint dead away, I’ve got no clue.

When word leaks that Carter might be on board, he asks me to help him maintain his cover. There’s no way I’m gonna say no to that. I just don’t share that I’m the anonymous woman behind the fan account that reported sighting him onboard. No biggie. Right?

However, when things between us go from friendly to hot to OMG-I-can’t-keep-my-clothes-on-around-him, all I can do is hope he never discovers my secret. You see, somewhere along the way, Carter went from an untouchable movie star to the man I’m falling for.

Five friends. One singles cruise. So many sexy shenanigans.

Five bestselling authors have joined forces to write about five college friends reuniting on a Caribbean singles cruise and finding their happily-ever-afters there, and I have a sneak peek for you from the sexy Romantic Comedy written by author Avery Flynn.

Belly filled with ice cream and the taste of hot fudge still on her tongue, Aubrey didn’t understand the sudden on-set shyness as she stood next to Carter in front of her stateroom door.

“Thanks for the ice cream.” He rubbed his palm across the back of his head hard enough that it would have messed up his hair if it had been even half an inch longer. “I haven’t had a double scoop forever.”

“They keep the ice cream freezer under lock and key?” she asked, teasing. “I can’t complain too hard. I have it a lot easier than the women in Hollywood do. Still, all it takes is a couple of unflattering pictures posted on some fan Instagram account to make casting directors thing I may be losing my appeal.”

Maybe like her Admiral thirst trap account? Guilt sent her sugar rush crashing as she glanced down at the gaudy hall carpet and away from the man she’d been ogling in public but had never imagined would ever appear in her life. Lusting after him had been like dreaming in detail about how she’d spend every penny of her Lotto winnings even though she never bought a ticket.

He crossed his arms and leaned one shoulder against this door.

She wrapped her arms around her middle and let out a deep breath. “I might have been one of those people who posted pics.” Not a lie but definitely not the whole truth. Damn. Why was this so hard?

Lifting an eyebrow, he gave her a cocky grin. “Might have, huh?”

Despite knowing she should keep this moment serious, she giggled. What was it about Carter that made her feel like that person she’d been in college? The one who did dumb things occasionally but things always worked out. It was like being around him made her forget the clock-in, clock-out boring sameness her life had become.

“So,” he went on, pretending to be shocked, “all this flirty banter hasn’t been only because you’re interested in my super hot, big brain?”

Falling into old habits, she went with the moment, sliding into the safety of old, sassy, always up to something Aubrey. “Your butt might be kinda nice.”

“Kind of?” He let out an exaggerated gasp, really going all in on the biting Hollywood egomaniac thing. “You know I was one of People’s Sexiest People Alive.”

“But you weren’t named the sexiest.”

He chuckled. “Only the best for you, huh?”

“Yes.” She nodded, playing her part. “I have very discriminating tastes when it comes to Hollywood hotties pretending to be a local yokel from Iowa.”

“I understand.” He grinned at her as he opened his door. “See you at dinner?” 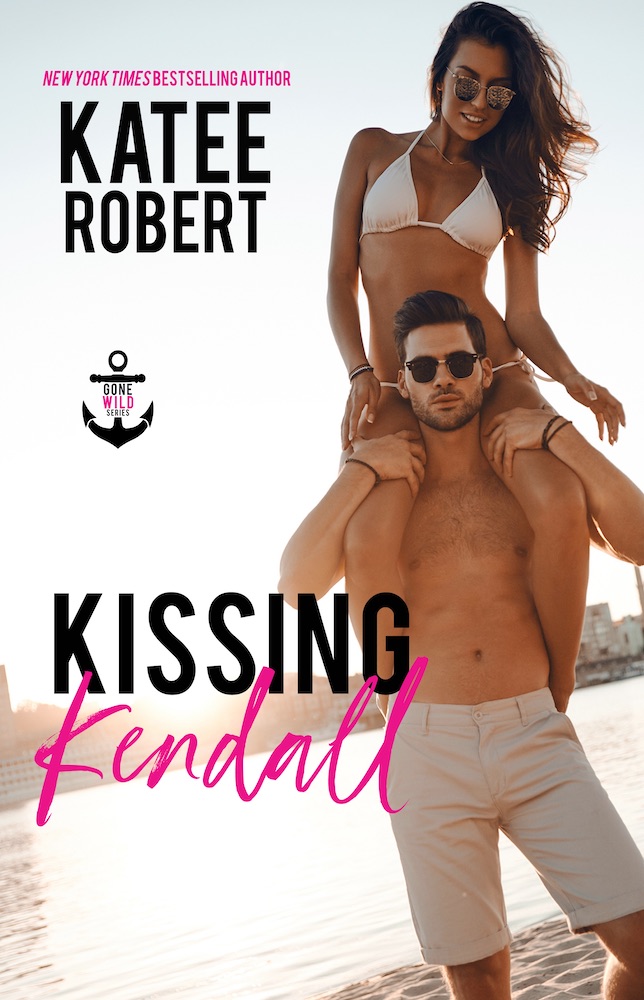 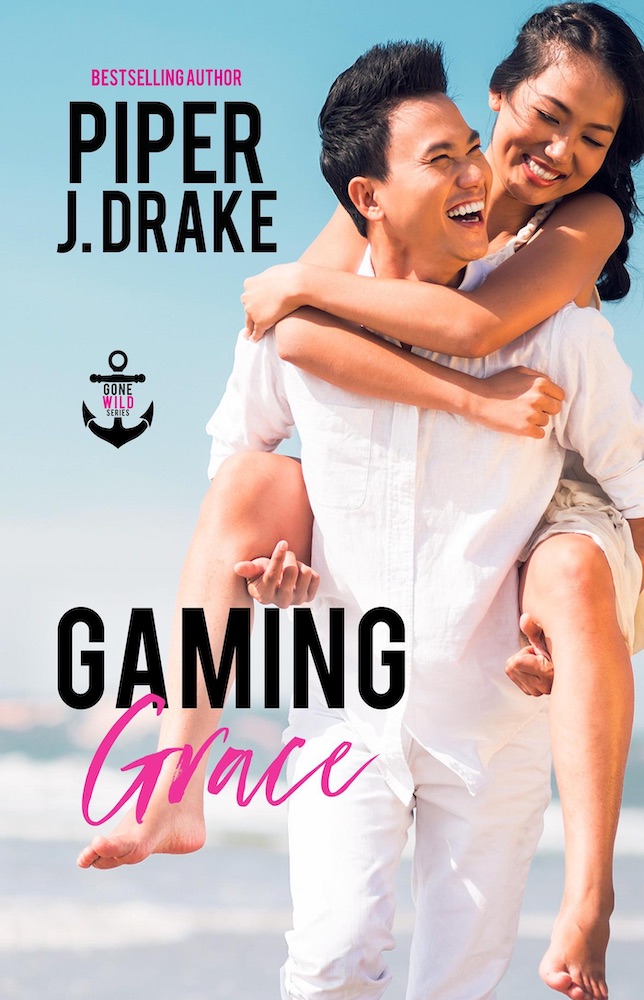 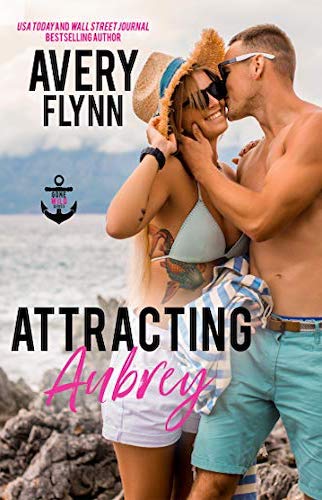 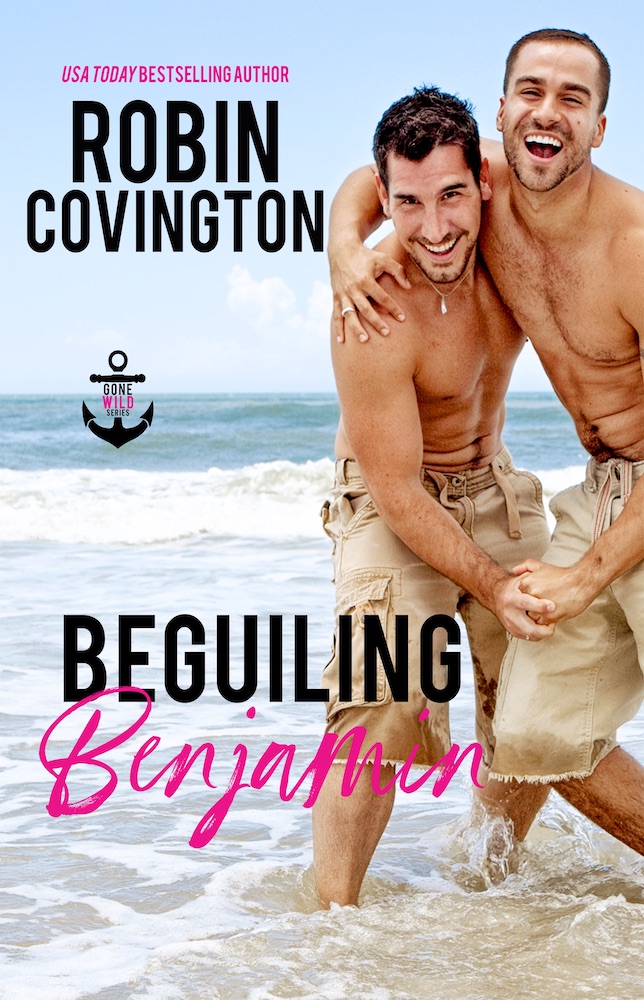 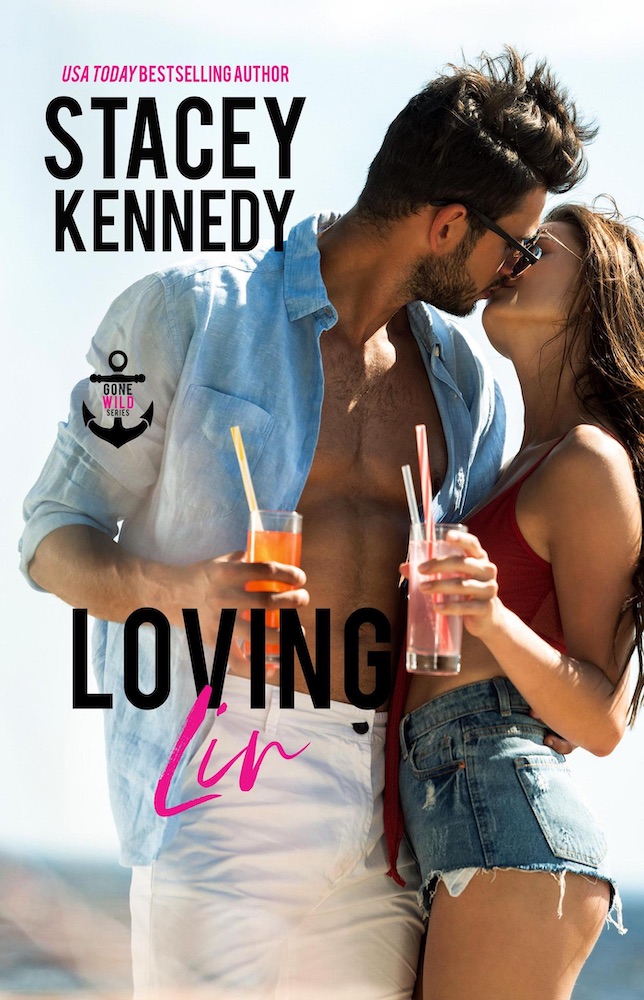