Simon Burke has always preferred animals to people. When the countdown to adopting his own dog is unexpectedly put on hold, Simon turns to the PetShare app to find the fluffy TLC he’s been missing. Meeting a grumpy children’s book illustrator who needs a dog walker isn’t easy for the man whose persistent anxiety has colored his whole life, but Jack Matheson’s menagerie is just what Simon needs.

Four dogs, three cats and counting. Jack’s pack of rescue pets is the only company he needs. But when a bad fall leaves him with a broken leg, Jack is forced to admit he needs help. That the help comes in the form of the most beautiful man he’s ever seen is a complicated, glorious surprise.

Being with Jack—talking, walking, making out—is a game changer for Simon. And Simon’s company certainly…eases the pain of recovery for Jack. But making a real relationship work once Jack’s cast comes off will mean compromise, understanding and lots of love.

The legion of Roan Parrish fans might be a quiet and unassuming bunch. Yet whenever a new book of hers is about to be released, our collective excitement is downright palpable. Because no matter where her imagination might take us, we know that the sheer humanity of this author’s stories will grab us, wrap us in, and stay with us for a very long time. Known for giving us romances brimming with compassion, courage, and unwavering optimism, Parrish’s acute observation of human nature and the world around her keeps showing not only in the insightful language of every one of her beautiful tales, but also in the depth and distinctiveness of her characters. In her latest novel, she captures so clearly the deep, paralysing quicksand of shyness and social anxiety, and she does so with a touch that is both gentle and capable of hitting you right in the gut. I have never found a single false note in anything I have ever read by Roan Parrish, yet her latest offering still managed to leave me breathless with wonder.

Shy. It was the word people had used to describe Simon Burke since he was a child. A tiny, retiring word that was itself little more than a whisper. But what Simon felt was not a whisper. It was a freight train bearing down on him, whistle blowing and wheels grinding, passengers staring and ground shaking with the ineluctable approach. It was a swimming head and a pounding heart. A furious heat and a numbness in his fingers. It was sweating and choking and the curiously violent sensation of silence, pulled like a hood over his entire body, but concentrated at the tiny node of his throat. Shy was the word for a child’s fear, shed like a light spring jacket when summer came. What Simon had was knitted to his very bones, spliced in his blood, so cleverly prehensile that it clung to every beat of his physical being.

Jack Matheson hasn’t had a very good year so far. After having his trust broken by his friend and business partner of ten years and then spending the past eight months drowning in betrayal and disbelief, a bad fall leaves his body broken, too, forcing him to have to seek help caring for his four dogs. Hope comes in the form of an app designed to match pet owners with animal enthusiasts with no pets of their own, but even Jack is surprised when he is matched so quickly with someone willing to help with his large pack. Especially when he opens the door the next day to the most beautiful man he’s ever seen.

“I’ll be damned. Either this dude is a saint or he’s got no life at all.”

But Simon Burke is a man of many contrasts, and while his every feature demands attention, his body language quickly reveals someone desperate to make himself invisible. He tries to make himself look small, so as not to draw attention to himself. He avoids eye contact because he doesn’t want to see pity on people’s faces. And while in the presence of most people words become too slippery for him to clutch, in the company of animals, his shyness disappears, and so does his inability to speak.

Their attraction to each other is immediate, but their way to one another is touching, sweet, and filled with unflinching honesty. As Simon begins to come out of his shell around Jack, we watch a man who is so used to trying to hold everything inside slowly begin to open up, accept his limitations, and allow himself to embrace and voice his desires. In Jack’s arms, Simon finds the confidence to be himself, to be present in the moment, and to let Jack soothe his anxieties when they arise. And in doing so, he makes Jack realise that true strength and bravery are shown sometimes simply by facing your worse fears every single day.

Roan Parrish manages to mine so much emotional depth through a character who seems entirely unreachable on the surface, wading deep into psychology and character, and delivering a story that is unique, nuanced, perfectly paced, rich in emotion, and piercing at every turn. And with a subtle tie-in to one of my favourite books of hers—The Remaking of Corbin Wale—I was enamoured from the get-go.

“There’s more than one way to be strong, Jack.” 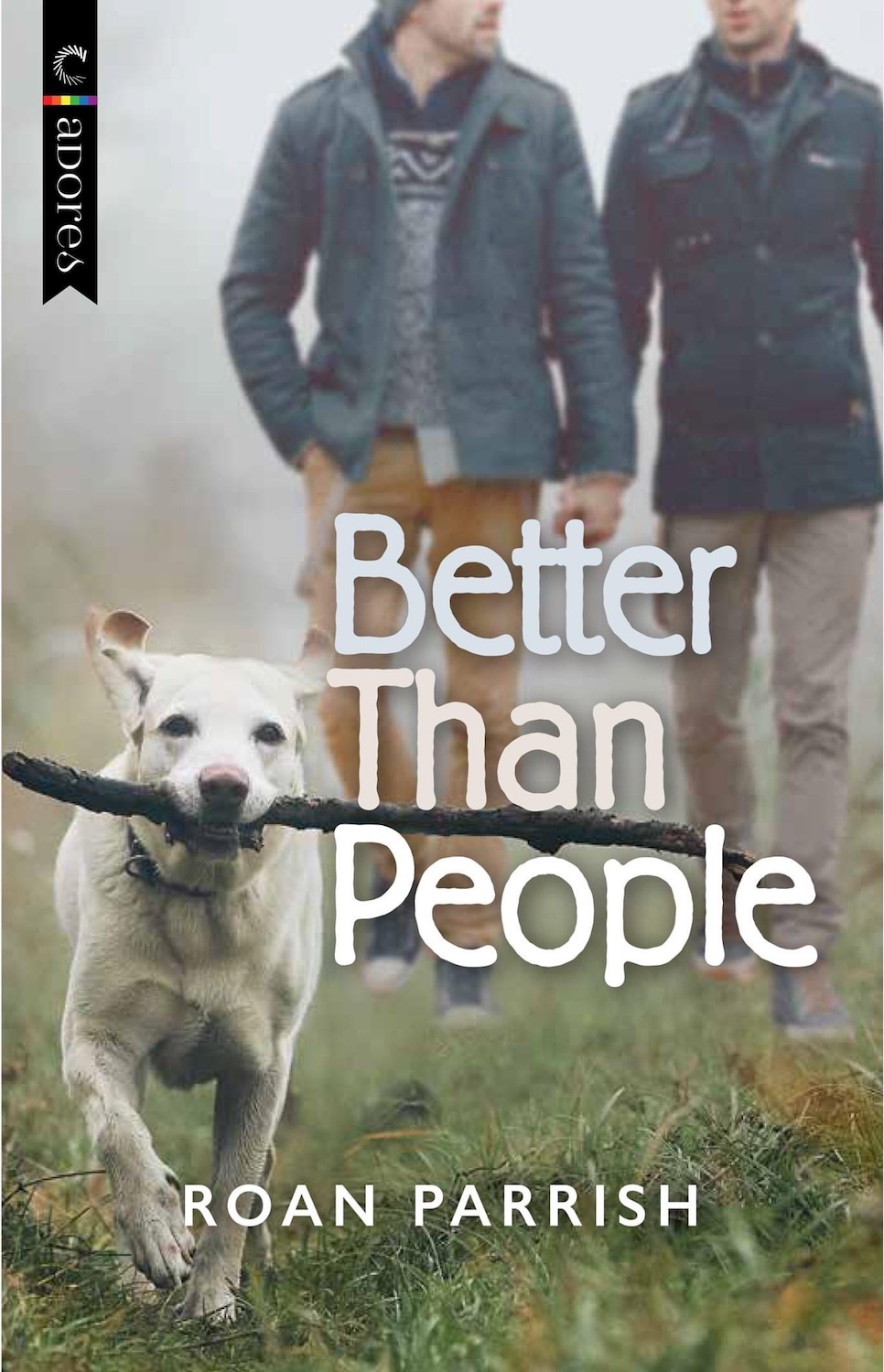 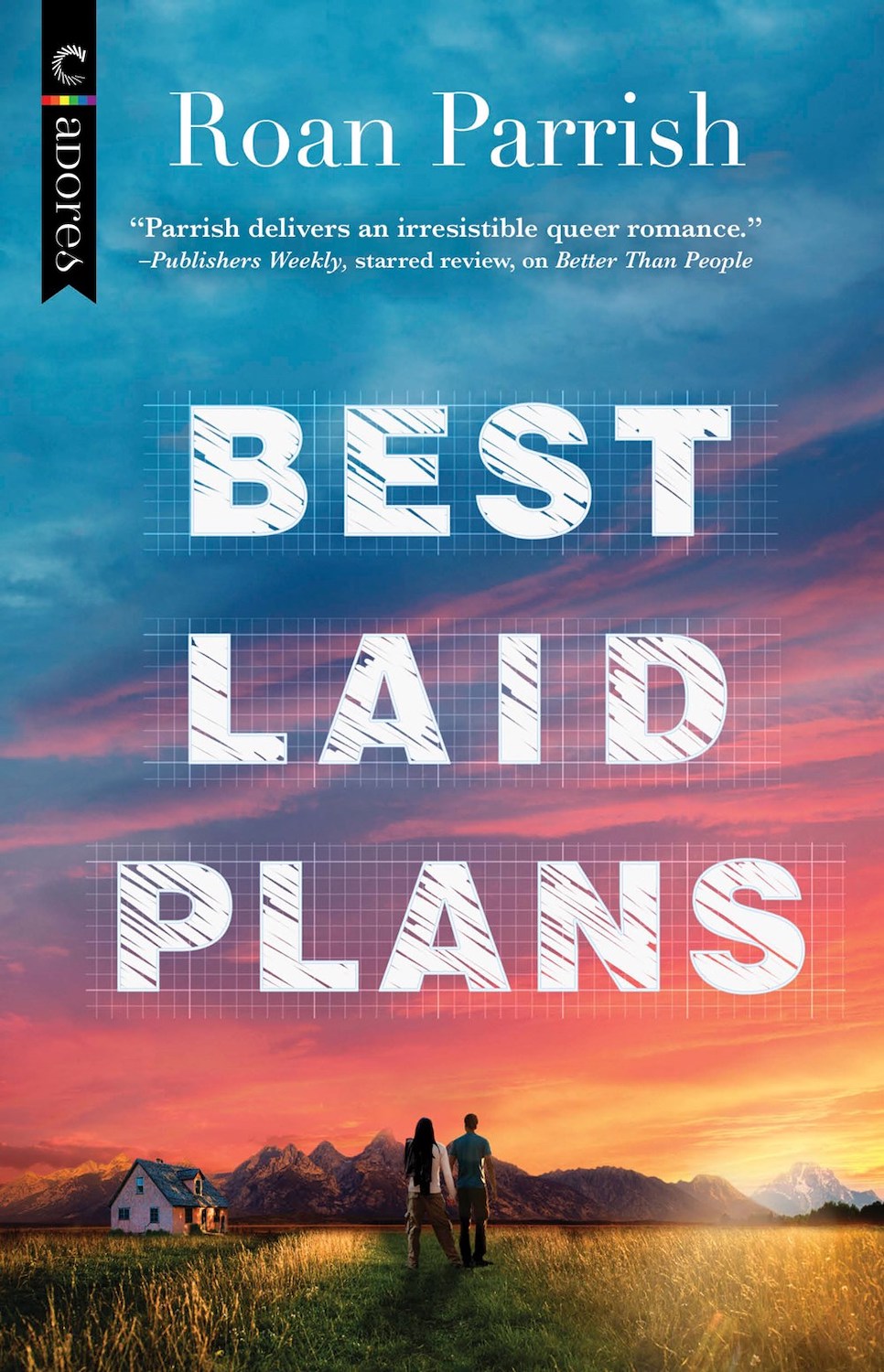 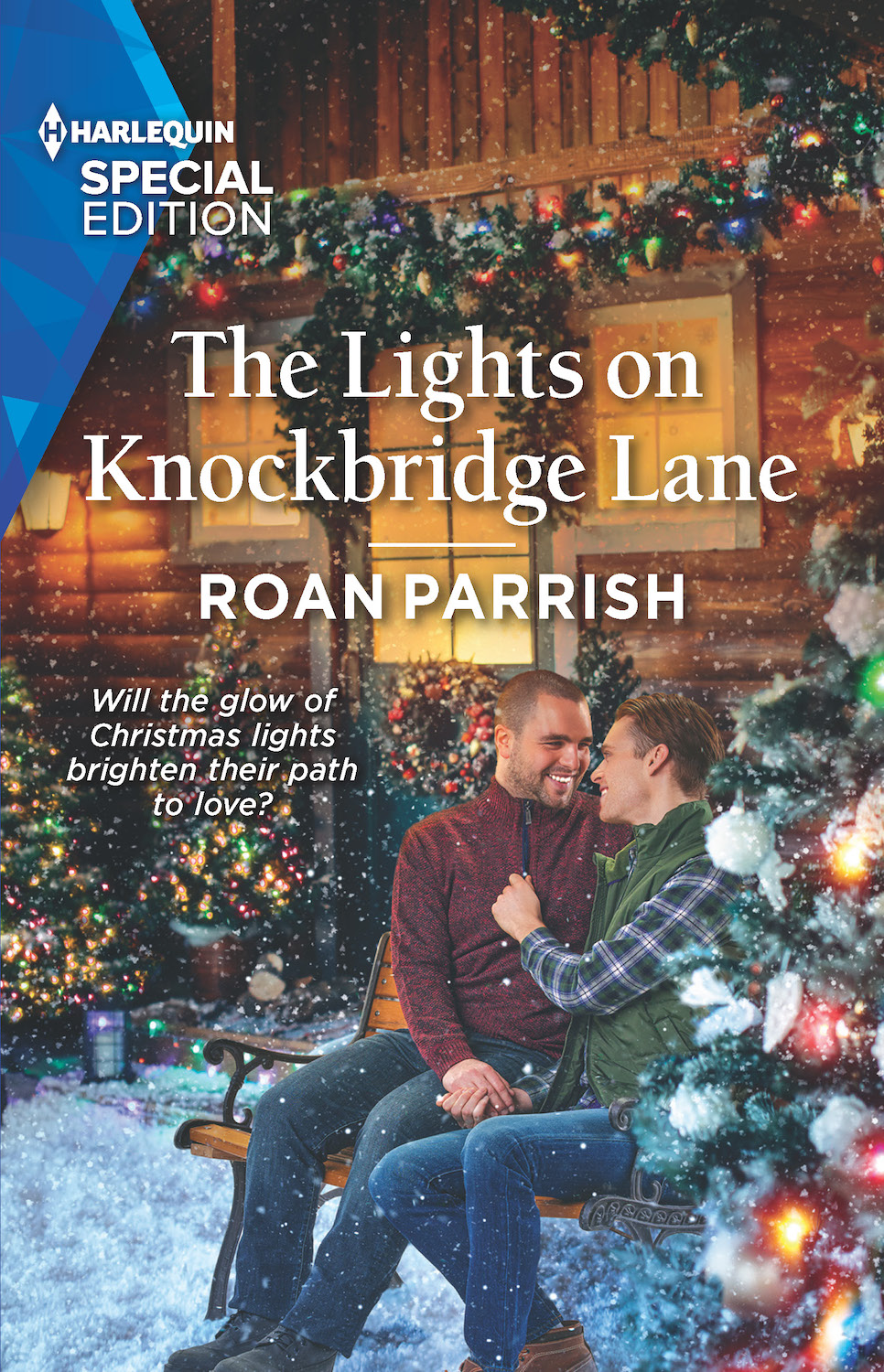 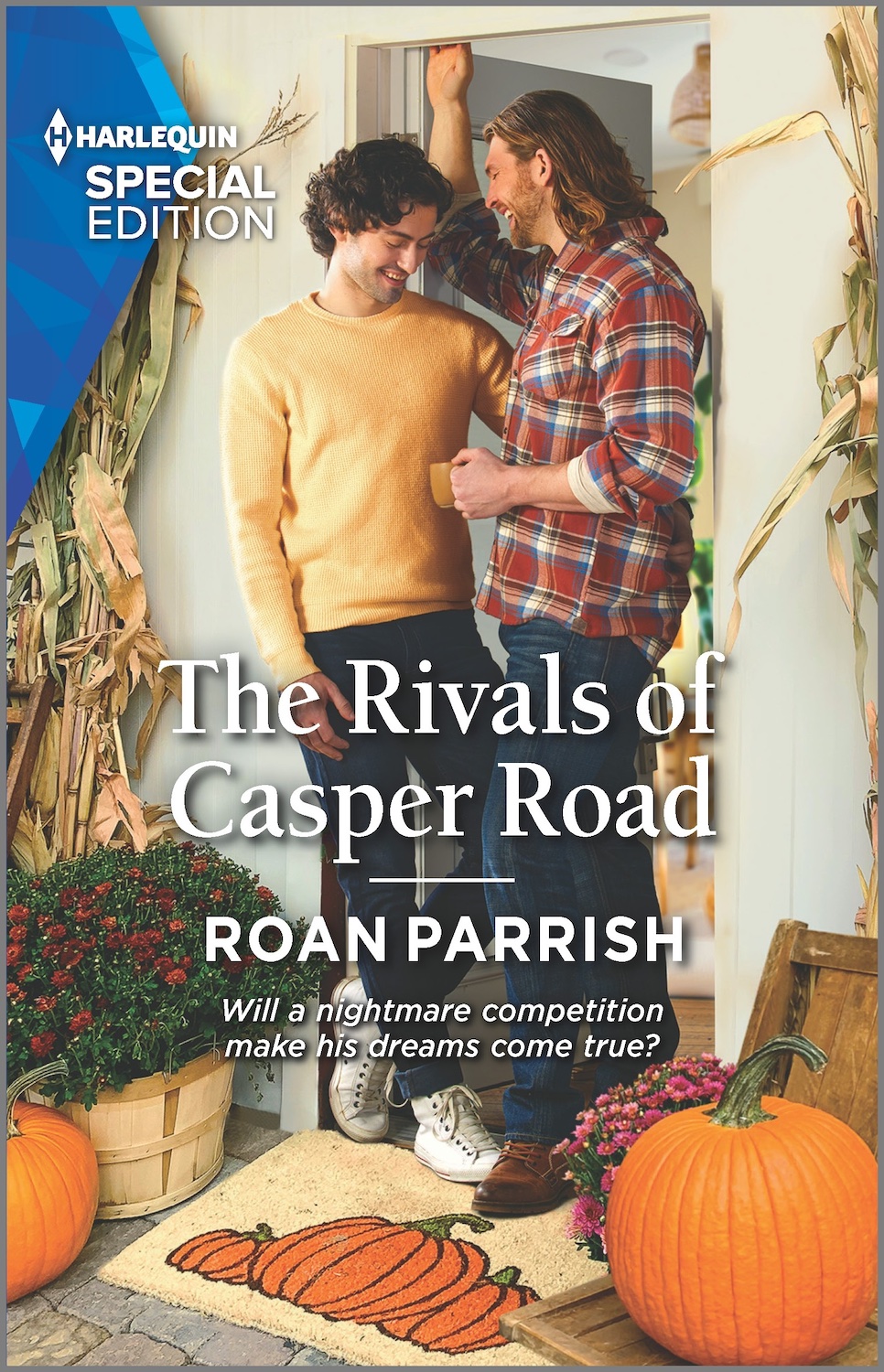 COVER REVEAL: The Truest Thing by Samantha Young EXCLUSIVE EXCERPT: Married With Me by Bailie Hantam