My name is Calliope and “I bone for a living.” Kidding. I am studying to be a paleontologist though. It’s the only thing I’ve ever wanted to be, and I have finally landed the perfect museum internship to make all of my dino-loving dreams come true.

Trouble is, everyone wants me to be a gentle, loving sort of creature, but I’m more of the T-Rex type by nature – the kind who is determined to stomp and tear her way through any obstacle in order to get what she wants.

But when a sexy, rumbly-voiced astronomer plummets into my orbit and threatens to break open my hard little heart, my career and my whole way of looking at the world is suddenly on the line.

And I sure as hell wasn’t prepared for mine.

We know her as the voice behind some of our most beloved romances, but this week we are celebrating the release of her first novel! I’m so excited to share with you a sneak peek from Erin Mallon’s delightful new Romantic Comedy, and because Erin is also narrating the audiobook, you can either read or listen to the excerpt below.

“This is me. Thanks again. I’ll take it from here!”

“Don’t be silly. I didn’t come this far to abandon you at your door. I’ll bring them up for you.”

“So all the more reason I should help you then. Unless… Calliope, if I make you uncomfortable or something, then—”

“Uncomfortable? No way!” I start laughing a little too hard. “How the hell could you of all people make me feel uncomfortable? You’re just a sweet little teddy bear who studies the stars!” I continue to laugh. He, however, is not laughing.

“A little teddy bear who studies the stars, huh?”

Did his face just fall? Dammit.

“I meant a-a-a ripped-as-hell grizzly bear with abs for days and an ass that won’t quit.”

All right, I definitely overcorrected on that one. Though I can’t say it was much of an exaggeration.

“But you do have an ass that won’t quit?” I squeak.

“Geez! That’s what I was trying to do in the first place!”

I shoo him off like he’s a dog trying to headbutt me in the crotch. Don’t you hate when dogs do that? Makes me feel so vulnerable. And this guy… he definitely makes me feel vulnerable.

He doesn’t git at all, though. He just stands there at the base of the steps, his beautiful eyes boring over the boxes, straight into mine.

“You know, you can be kind of mean when you’re nervous,” he says.

It isn’t the first time I’ve been told that. Not that I’ll be sharing that little tidbit with him.

“I prefer the term direct. And who said I’m nervous?”

“Alright, well. Care to… direct me to your door?”

“Fine. Yeah. Three floors up and to your left.”

He starts trudging up the steps, stomping a bit louder than is necessary, frankly. He’s absolutely right, though. I’m hella nervous. Because should I even be fraternizing with this man? I wonder if there is a museum policy about that. I mean, there’s likely a big difference between having dunch with a female visiting bug lecturer and inviting a sexy male astronomer up to your apartment after work hours, right? I should check my internship contract and see if it says anything about that. The absolute last thing I need is another reason to get on Dr. Knowles’ bad side.

I proceed to follow him up the staircase while whipping out my phone in search of said contract. He peers at me over his shoulder.

“Right behind ya, big guy.”

And I am. Right behind him. Yeah, I’m basically eye level with his butt. His tight, sweet, perfectly sized nugget butt that seems to be propelling itself upward step by step by step with the fuel of its hotness alone. I mean, how the hell a man’s butt can look this good in a pair of museum-approved khakis is beyond me. Seriously, it’s like he’s smuggling two delicious, muscled flesh nuggets in his back pockets that are just begging for me to…

“Did you just spank me?”

What the hell is wrong with me!?

“Nuh-uh! There was a, um… a-a mosquito on your nugget. I mean, your butt! I mean, your back pocket! So, I smacked it. I basically saved your life, man. You should be grateful!”

“Okay…” He sounds far from convinced. “Thank you then. I guess.”

“You’re very welcome. Stay safe out there, killa!” I say, and then—god help me—I spank his other cheek. In all fairness, though, spank is a generous term. It was more of a “good game, buddy” kind of smack. You know the kind I’m talking about.

Or listen to the excerpt... 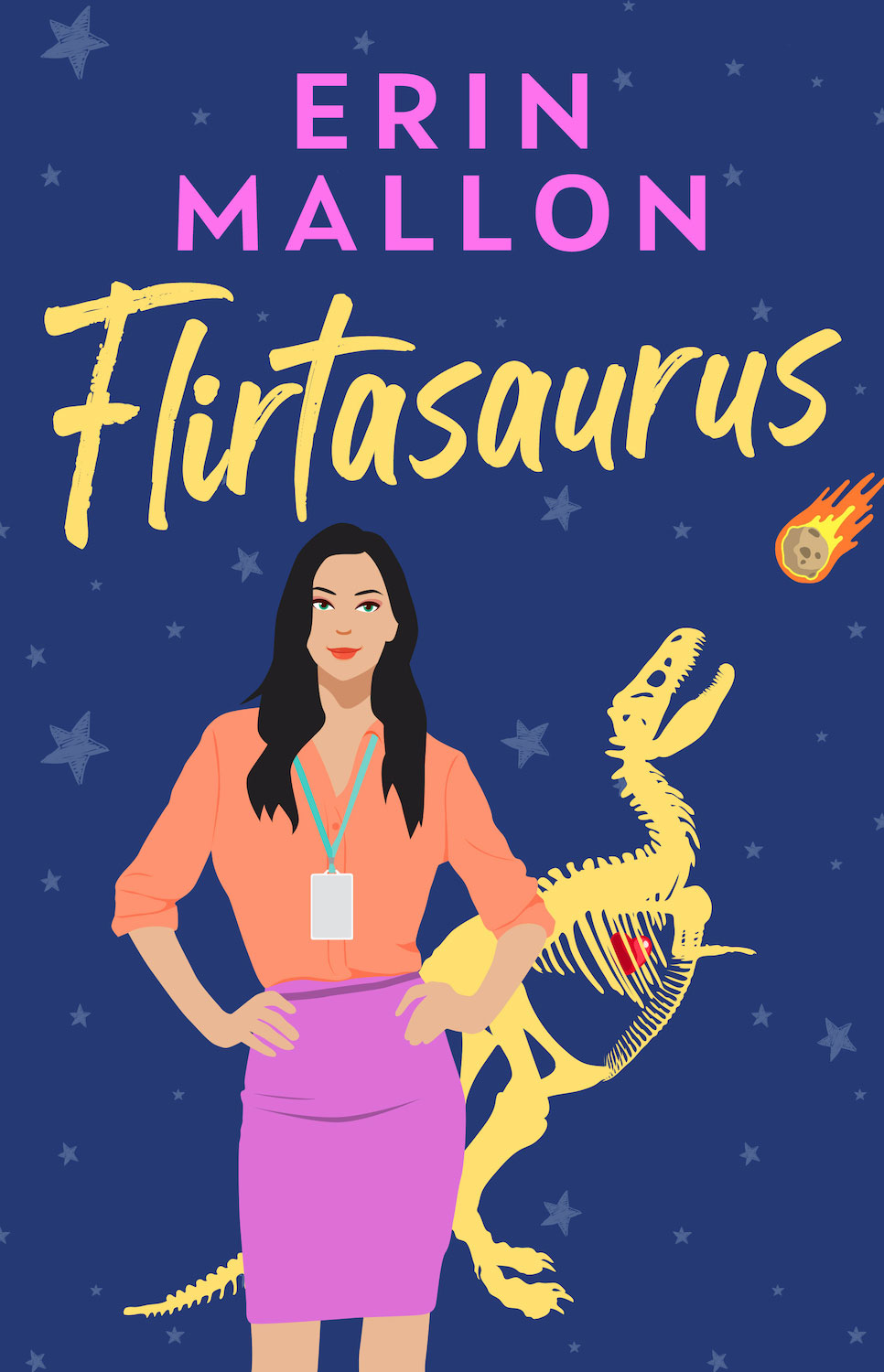 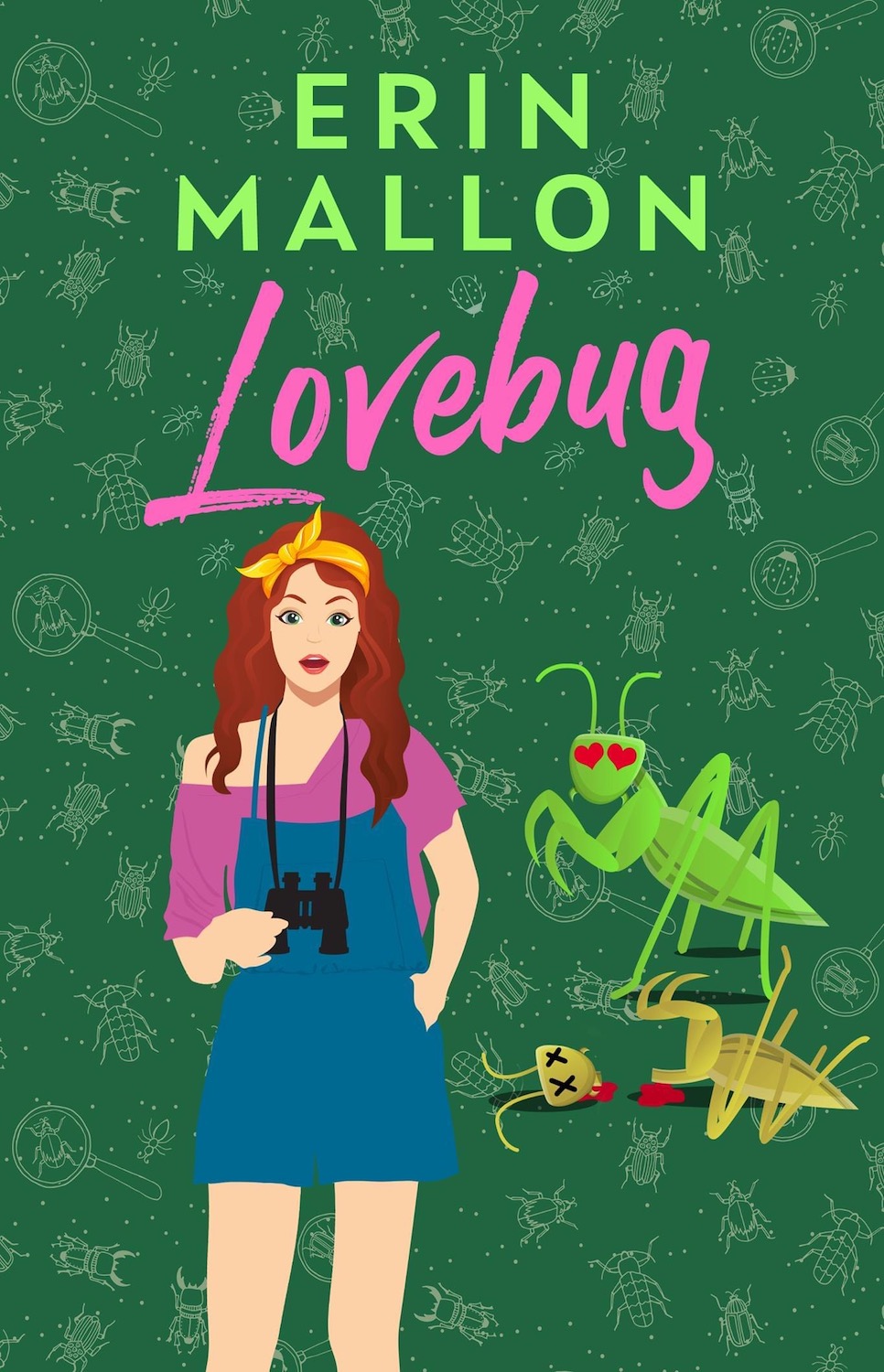 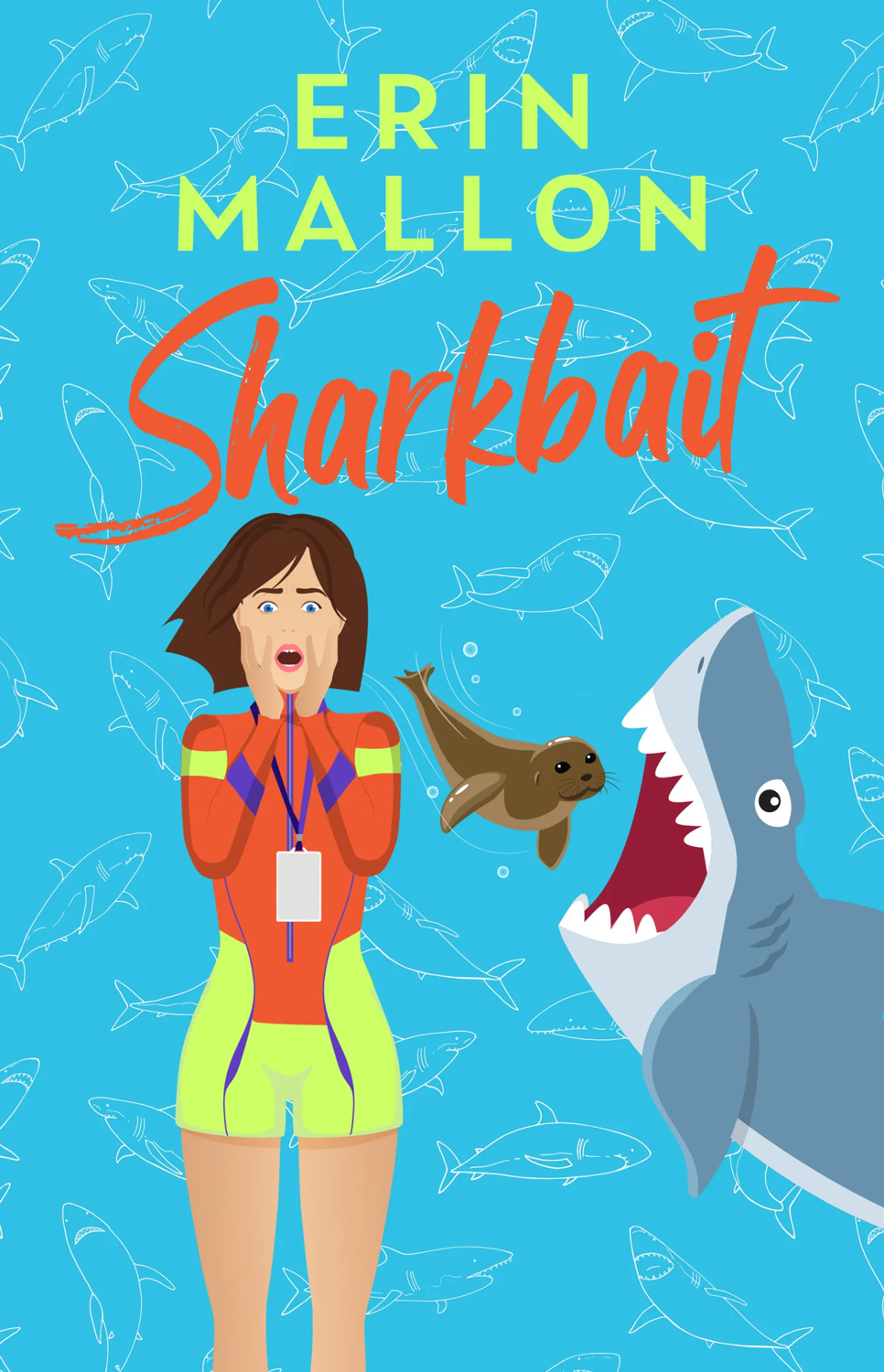