Hollis Taylor is allowed to break the rules. She’s coach’s little girl. And she’s good. If that means she gets to bump one of the guys for the starting catcher’s job on the Public High baseball team, then the others on the squad better suck it up and deal.

But breaking rules has taken Cannon Jennings far in life. One of the nation’s top pitching prospects, he came here to throw to his cousin and show college recruiters everything he could do on the mound. Taking his signs from a girl was not part of his blueprint, especially one that screwed over his favorite relative and best friend.

Too bad he broke the biggest rule of all before he knew exactly who she was.
It was just a New Year’s kiss. Totally forgettable. Especially under the circumstances.
So why can’t he stop thinking about it?

The third and final book in Ginger Scott’s Varsity series is out this week, and you can read an excerpt below.

Lost in his blues, I blow out hard as the weight lands against my breasts. This exercise is so much harder for women. I can’t imagine men lifting weights precariously over their balls. It wouldn’t happen. I push and grind and my elbows are tingling by the time I straighten my elbows again, arms locked and spent. I don’t let go of my grip, though. I don’t let the flex slip away either, because now is the time to negotiate. A small part of me wants Cannon to insist and give me permission to not walk the walk that I so carelessly talked. But that is just not his style. It’s yet one more thing for the list.

“You ready for this fourth one?” His eyes shift just enough to meet mine, and I can read the challenge in them. It’s different than the taunting way his cousin stares at me, or the way parents at Xavier used to look on when I took the field. Cannon is looking at me like he legitimately believes I can do this.

I nod again and pant out a “yes” just as we both bring the bar back down to my body together. Cannon is helping way more than this time, taking a good twenty-percent of the weight for me by the time I reach my chest. The way up, though, is a different story.

“Time to battle,” he coaches, easing up so I can feel the struggle.

His assistance isn’t gone, but he is helping me at the same level he did the first three reps. This time, my arms have little to give, so I dig in with my feet and crush the arch of my back against the bench for every extra little ounce of leverage I can get. I start to cry out as the bar falls to one side then the other. Each time, Cannon gives me a nudge back to balanced, continually uttering encouragement.

“You’re so close. It’s almost there. One more…just one more push.” He takes over when I’m about an inch away from getting the bar back on the rack, and the moment my arms are free, I let them dangle to my sides as relief and pride flush my body.

Cannon claps a single clap and brings his closed palms up to his lips, hiding his grin.

“I can do that,” I say, echoing my proclamation from minutes before. My lips a lazy, open-mouthed smile, I say it again, my eyes meeting Cannon’s as he backs away a few steps. “I can do that.”

“You just did that,” he corrects.

His cheeks dimple with his closed-mouth smile, and I cash that expression in as mine—I earned those dimples. Still a little breathless, and hot as hell, I maintain our stare until it starts to feel uncomfortable, and Cannon is the first to look away, glancing down at his feet as he shuffles back until his shoulders touch the wall.

I swivel my legs around the bench as I sit up, straddling it facing other direction now so we’re now looking at one another. His stoic armor slips just a little as his focus moves from my face to my neck then my bare midriff. When he looks me in the eyes again, he sees he’s caught and rubs his palm over his chin as he lets out a bashful laugh.

“I like the belly button ring,” he says, gesturing lazily at my stomach. I tuck my chin to my chest and stretch my skin.

“Oh yeah. I forget I have it sometimes.” I shrug when I look back up at him and he gives a slight shake to his head, breathing out across his faint smile.

His eyes dip to my stomach again and his lips part, his expression a little more predatory, definitely interested. I spare myself a glance toward his stomach, and then lower. Training shorts don’t mask much, and Cannon is definitely into belly button rings.

I flick my finger against the metal to get his attention, but he doesn’t waver, his gaze still on my bare skin, soaking me in like a boy told not to eat desert before dinner.

“I didn’t plan on working out.” I tap the bottom of my pink boots against the concrete floor a few times, drawing Cannon’s stare there instead. He tilts his head back with a short laugh.

“That’s a first. Pretty sure Pete’s never had anyone lifting in princess gear in here before.” He lets his hands fall into his pockets as he shifts his weight against the wall, crossing his feet at the ankles.

I lift my toes up and gaze at the glitter accents on the knitting and smirk.

“My little brother bought these for me as a joke because me and pink aren’t really a thing. Turns out though…” I draw my legs up and fold them up on the bench, sitting so my hands can hold on to the tops of my feet. “I really love these things.”

I gaze up at Cannon with a cheesy grin and he pushes away from the wall, nodding at my shoes. “They’re pretty dope.”

I wait for him to pass, irrationally pleased that he approves of my girly footwear. He begins to take down the weights from my bar, so I stand and help him. We work wordlessly for a few minutes, leaving things by the rack nice before moving on to free weights. I kick the tire I saw him flipping when I first visited the gym.

He finds a good spot to stand for his bicep curls then glances from the tire to me and back again. “Shouldn’t be a problem for you,” he says, sizing me up like an equal. As he begins lifting, I stand by and watch for a few minutes, letting myself live this moment. I’m always either the cool teammate or the girl some boy who has no interest in team sports is into. Other than Jordan, guys in my game don’t really want to cross boundaries, and my relationship with my ex was really living proof of what a disaster it is to blur the lines. But maybe…maybe I can be both the kinda girl you kiss at a party and the kind you throw with on the diamond. 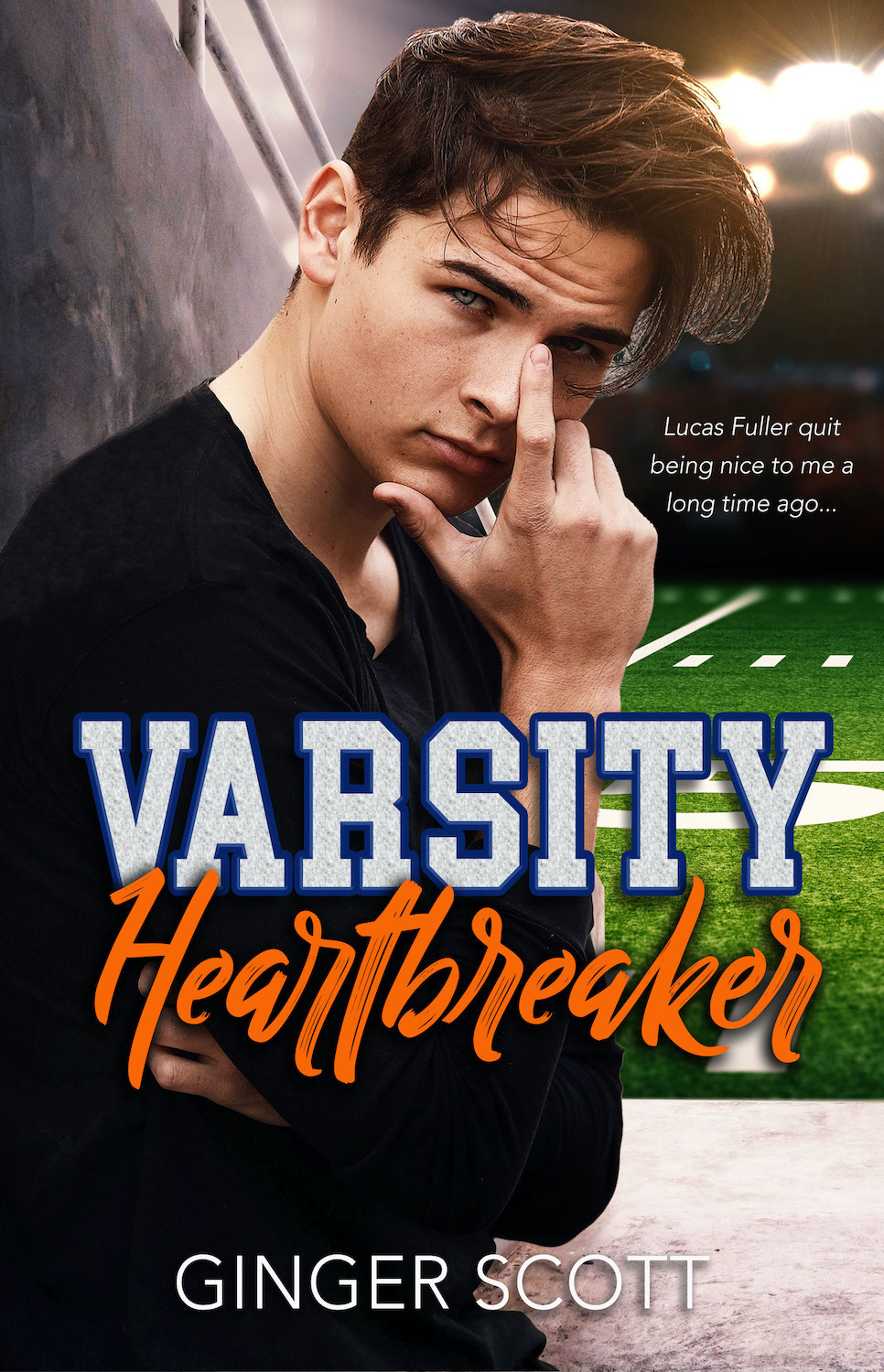 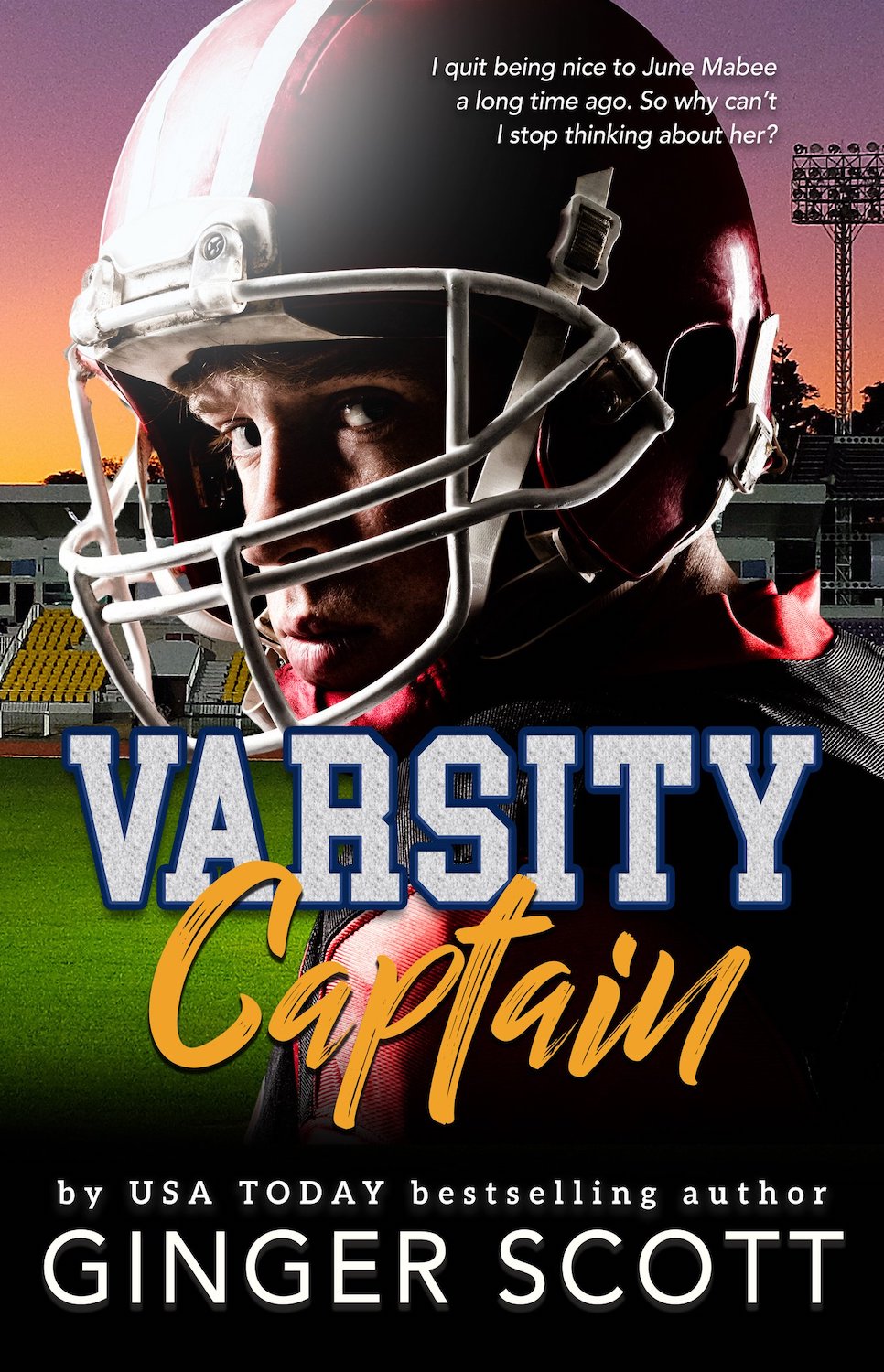 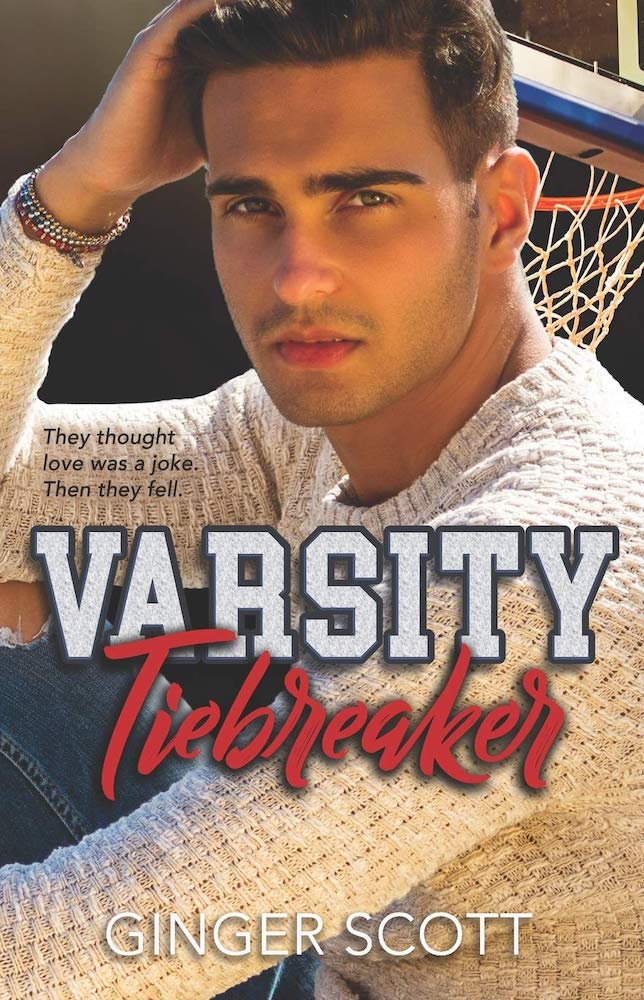 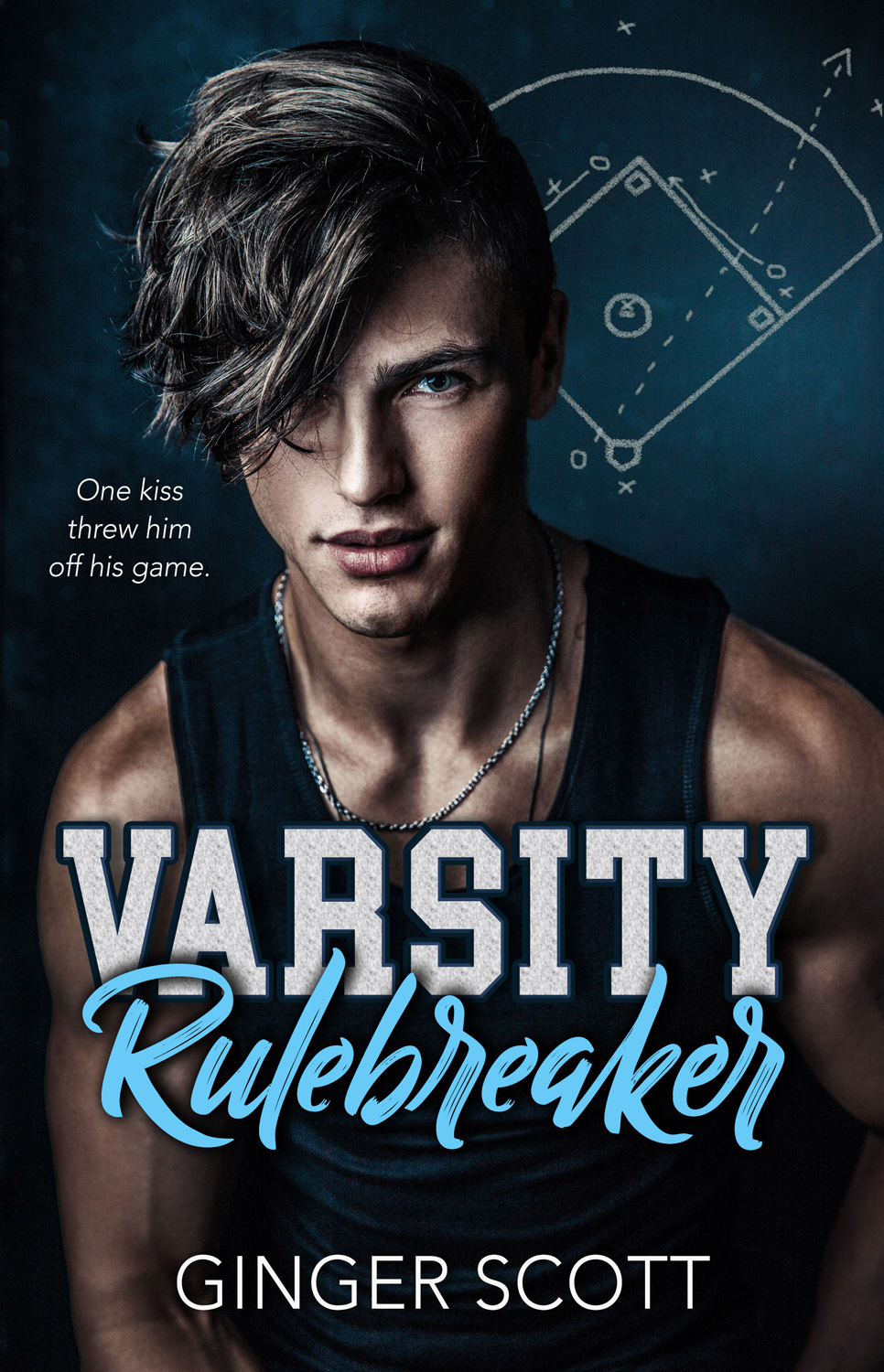