Duke Evans didn’t expect to find a beautiful woman in a staring contest with a bison on his favorite hiking trail. He also didn’t expect to see her again after rescuing her from the surly beast. As the sheriff in Calamity, Montana, he’s had his fair share of surprises but none as pleasant as pulling over a shiny black car and finding his mysterious hiking companion behind the wheel.

Only she lied to Duke. She gave him a name as fake as her hair color. According to her driver’s license, her real name is Lucy Ross, the famous country music singer whose sudden disappearance has been a hot topic on the radio over the past two weeks.

He’s not sure why Lucy lied about her identity or why she’s in Calamity. And she’s not talking. Instead, she offers him a bribe to keep her secret.

Duke doesn’t want her money. He wants to know why this beautiful woman is on the run. And as long as the star shines on his badge, he’s going to find out.

An all-new small town Montana romance series kicks off this week from author Devney Perry (writing as Willa Nash), and I have a sneak peek for you.

God, that voice. Could he sing? Because if he could carry even a mediocre tune, I wouldn’t care at all about his slightly crooked moral compass. Nope. Not. At. All.

“Morning.” I pushed myself up to a seat as he dropped to a crouch.

“Decided to venture out into public, eh?”

A grin stretched across his handsome face. “Couldn’t resist.”

He’d shaved this morning. His skin was stubble-free and I dug my hands deeper into the grass so I wouldn’t be tempted to run my fingertips over that strong jawline.

“Not working today?” I asked. It was Friday, right? The days had blurred together.

“Day off. I have a standing appointment every Friday morning in the summers.”

My eyes locked on the bat. “An appointment, huh?”

He stood and held out a hand to help me to my feet.

My palm slid against his and his fingers wrapped around my hand, engulfing it in his own. His skin was warm and rough. His hand was so much bigger than mine. Was everything about Duke large?

I stifled a groan at the absurdity of that one but couldn’t get the idea of his penis out of my mind. Seriously, Jade? Lucy hadn’t thought about a man’s, well, manhood in ages.

“Yep,” I lied, not letting my eyes drift across his jeans as he hauled me to my feet.

I hid the flush in my cheeks by keeping my face to my legs as I brushed the grass from my leggings. “Baseball, huh? I would have pegged you for a football guy.”

When Duke didn’t answer, I looked up.

Those blue eyes were glued to my ass, exactly where my hands had just been.

He blinked, tearing his eyes away, then cleared his throat as he looked anywhere but at me. “Baseball and football. I like them both. Uh, what are you up to today?”

“Since I don’t have appointments these days, I went for a run and decided to wander around town.” I glanced around the perimeter of the deserted park, searching for a street sign. “To be honest, I’m not exactly sure where I am.”

“First is about twelve blocks that way.” Duke pointed straight ahead.

I really had gotten turned around. I would have guessed it behind us. “You don’t work Fridays.”

“Nope. One of my deputies has his kids on Saturdays and he needs it off. Rather than stick someone else on every weekend, I just cover Saturdays myself.”

There he was, being that good guy again, making it hard for me to stay irritated that he’d taken my bribe. Maybe my standards were too high.

Even my dad hadn’t been without flaws. Dad had always left the toilet seat up. He’d driven my mother crazy by never putting away his morning coffee mug. He’d loved to bicker with Mom, though I could count on one hand the number of times I’d seen my parents truly fight. Their arguing had typically been adorable, good-natured teasing laced with humor.

Duke might be taking this money to pay for a sick parent’s medical bills. He might be planning a large charitable donation. Was I really going to let this bribe be a deal breaker?

It was on the tip of my tongue to ask why he wanted the money. I opened my mouth and . . . chickened out. “Is there a baseball game today?”

“I like baseball,” I said, falling into step beside him as we walked toward the infield. “When I was a kid, I used to sing the national anthem for our local farm team. Then my parents and I would stay for the game. We’d eat popcorn and hot dogs and ice cream.”

“When I started singing? Ten. At least, that’s when I did it for any kind of compensation. Baseball tickets included. But I sang at recitals and events long before that. My mom used to say that I started making up songs as soon as I learned how to talk.”

“How did you go from baseball fields to the Grand Ole Opry?”

“Luck? I don’t buy it. I’ve heard your music. I think talent might be the better word.”

I smiled, watching my feet as we walked. I’d won nearly all of the awards possible for a country music singer, but Duke’s compliment gave me goose bumps. “Thank you.” 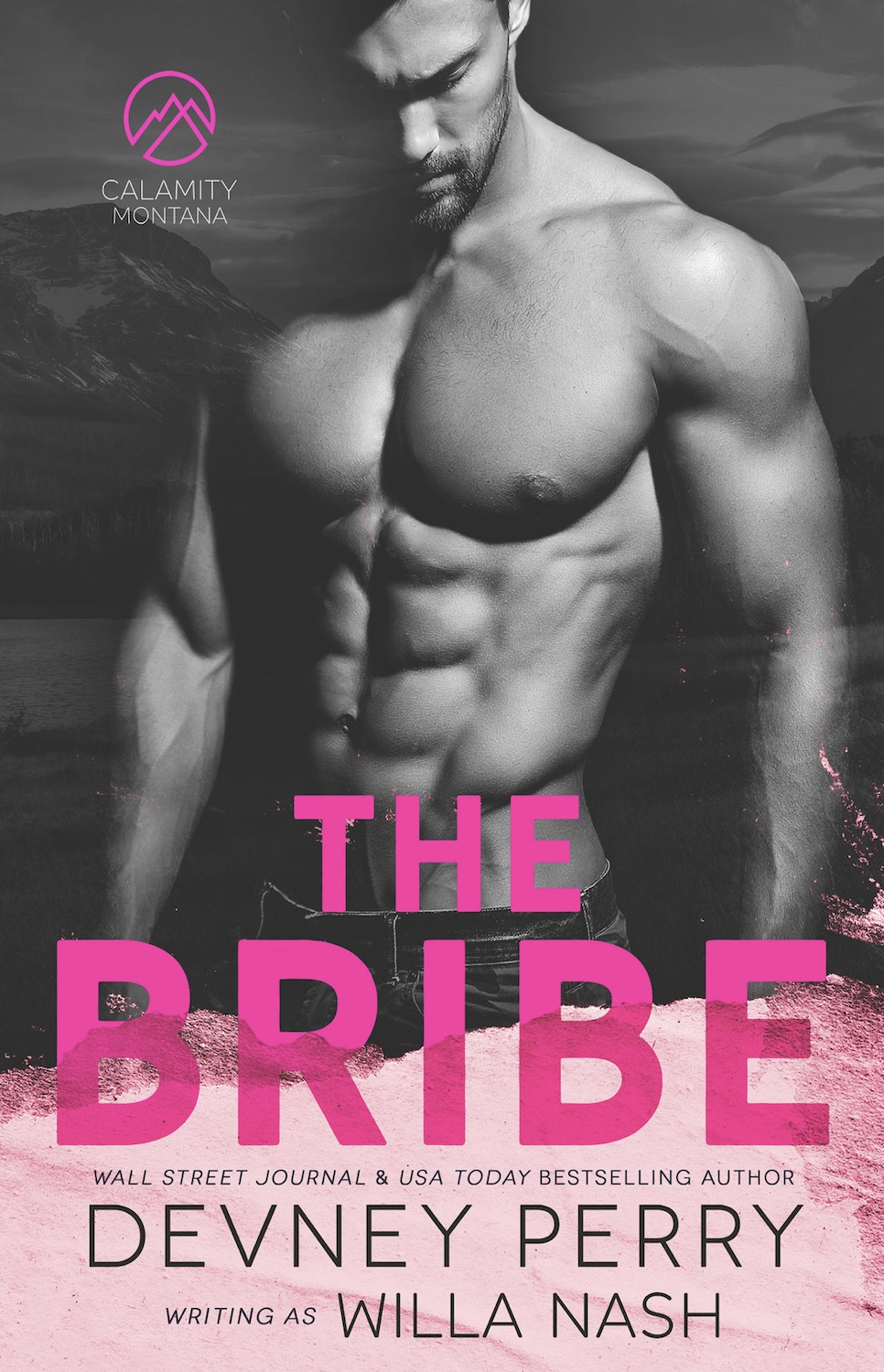 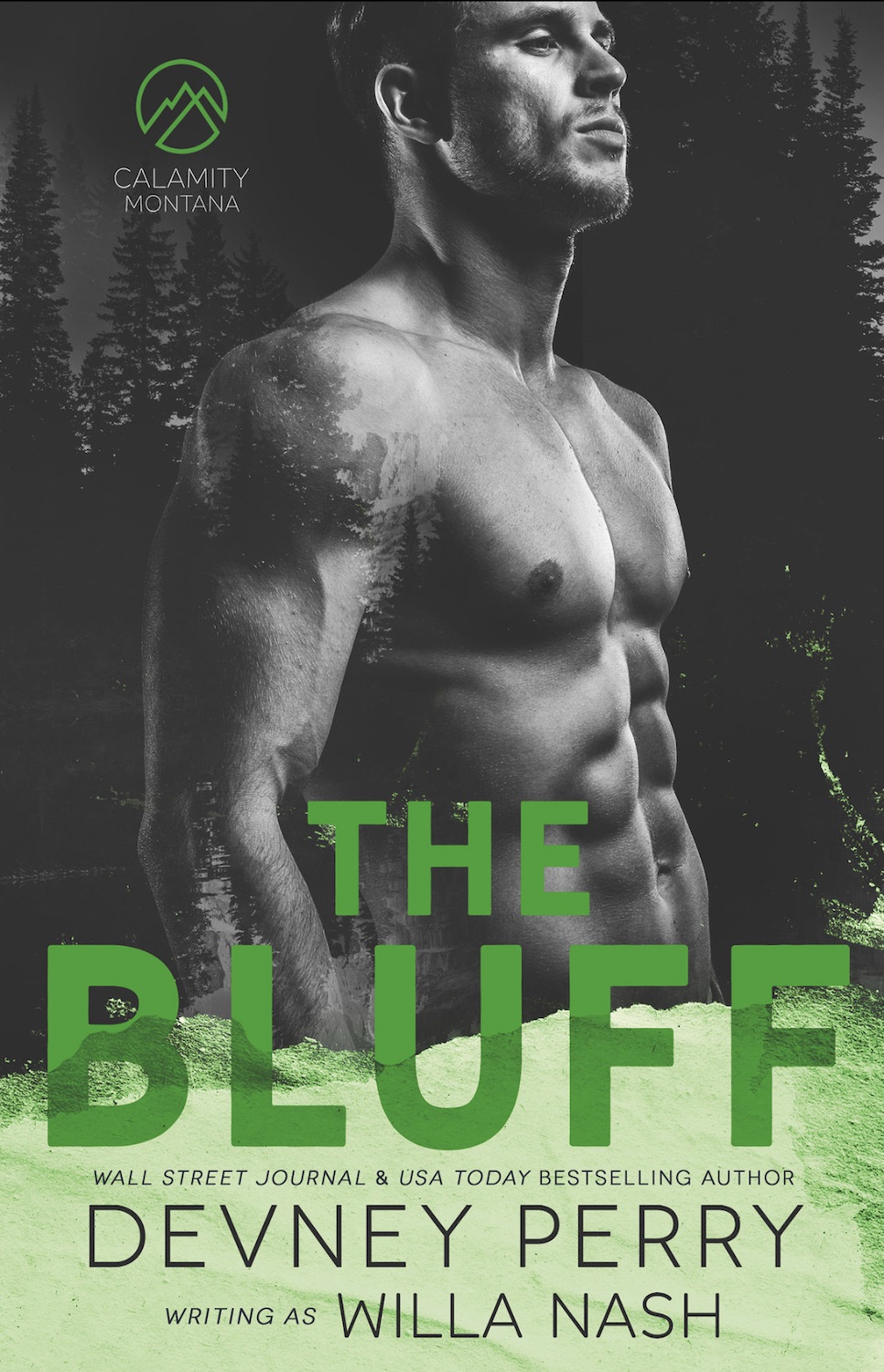 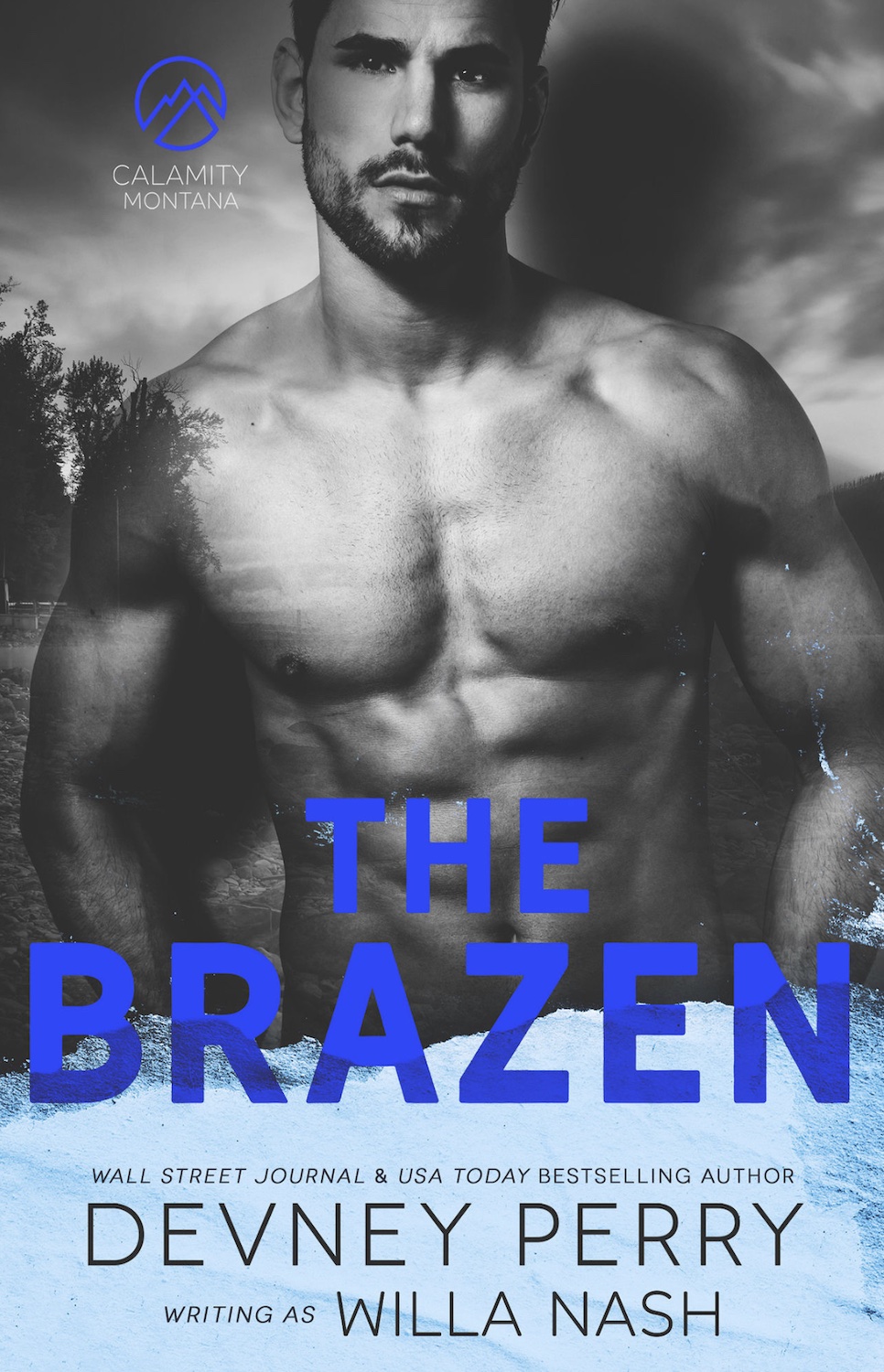 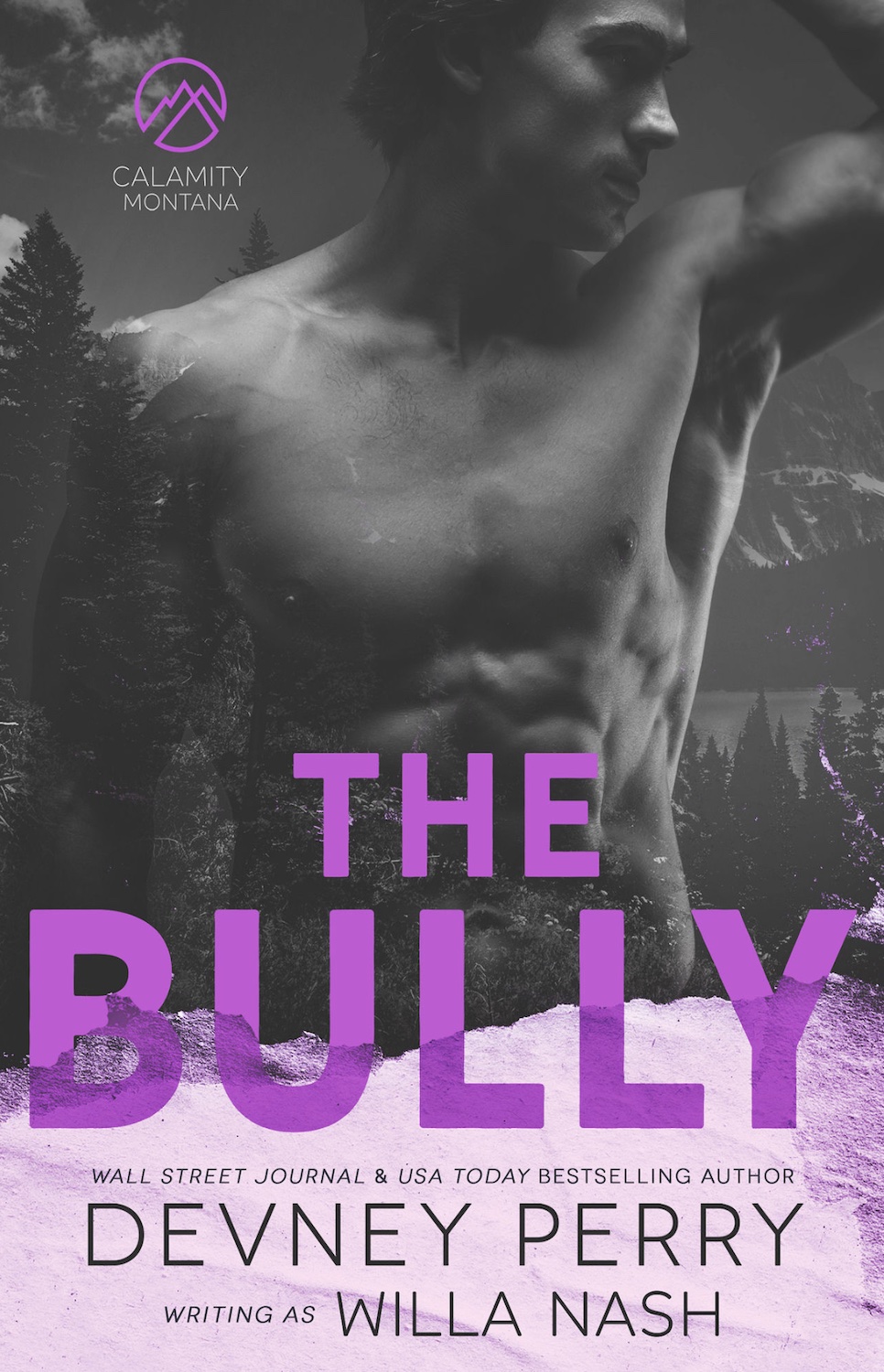 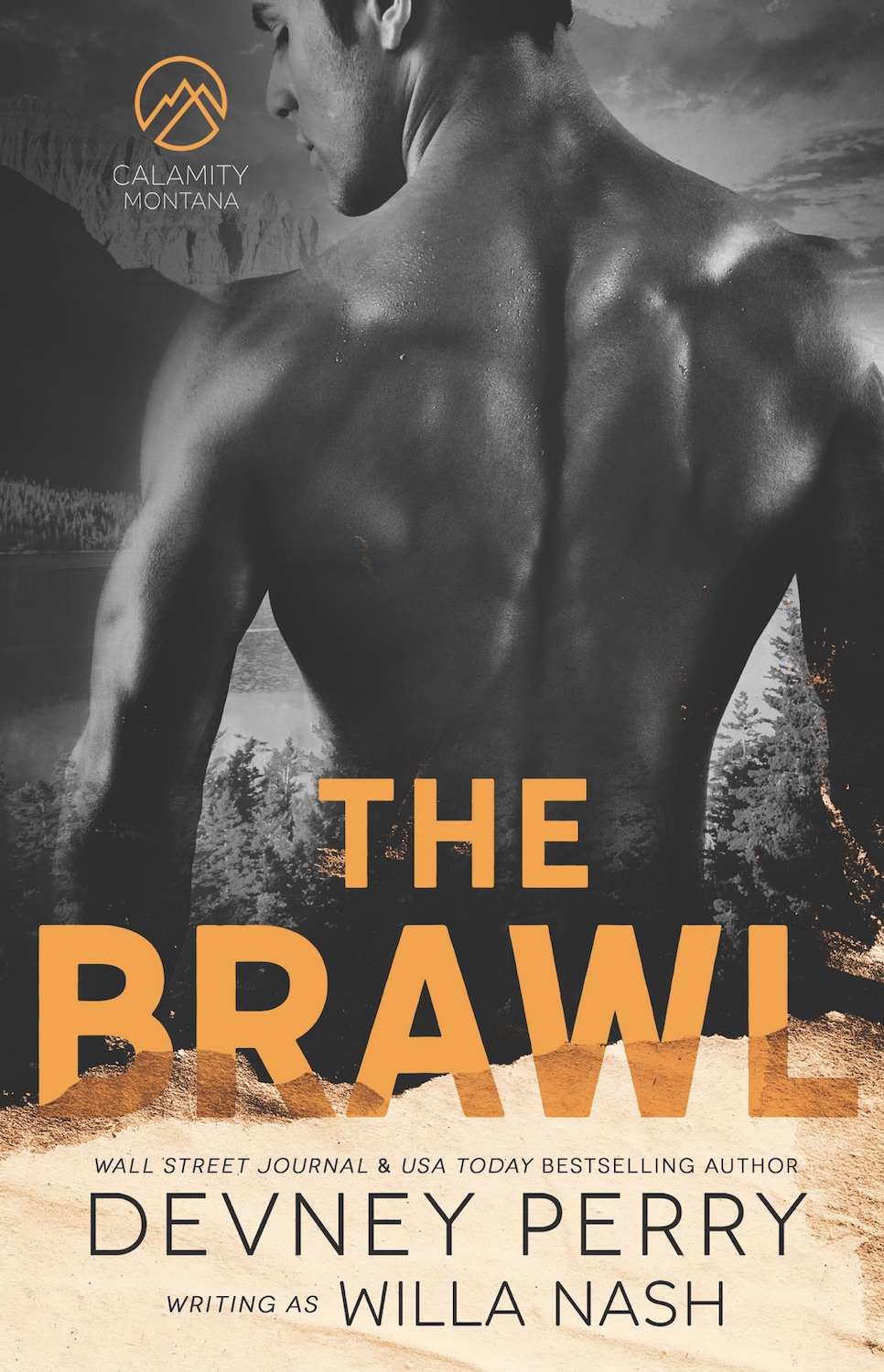 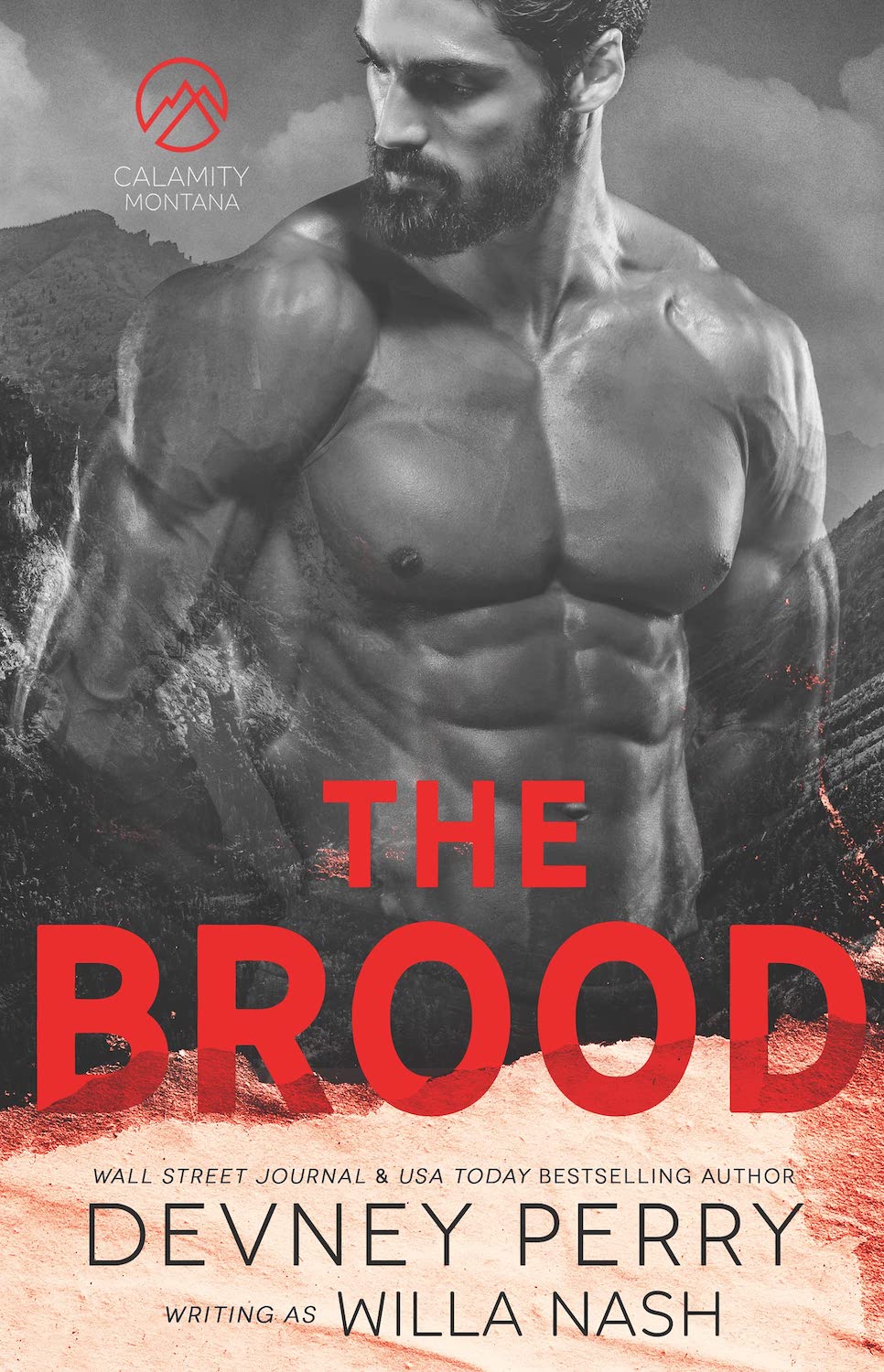