My name is Jace London,
And I may have screwed up.

I’ve always been the guy who had it all.
Privilege, entitlement, and a life of luxury.
But after one college night gone tragically wrong,
Nothing has ever been the same.

Everyone thinks I should be happy.
With a trust fund like mine, who could be sad?
But no one knows what’s going on with me,
Or the nightmares that keep me awake at night.

I finally found salvation in a parent’s worst nightmare.
The only thing to ease the pain just enough to breathe.
My friends are worried I’m going to ruin myself.
What they don’t realize, is I’m already dead inside.

Now they’re ready to pull out all the stops,
Including a therapist that gets paid an ungodly price.
No amount of money can bring back the guy I was,
But the girl that got away might be enough to try.

Gorgeous, strong, and confident to a fault.
If anyone can save me from myself, it’s her.

An all-new emotional second chance romance in Kelsey Clayton’s North Haven University series is out this week, and I have a little sneak peek for you.

“What the fuck is wrong with you?”

He points to himself in confusion. “Me?”

“No, the wall,” I deadpan. “Yes, you. What the fuck were you doing until damn near three in the morning?”

“Oh, don’t give me that shit. You could have at least called. You had Carter worried fucking sick.”

He grabs his bottom lip and looks me up and down in the same way he used to. “Just Carter?”

“You said Carter was worried sick,” he explains. “Just Carter?”

I shake my head. “Oh, please. You know I was worried, too. You should’ve called. A simple text message would have been fine.”

He takes a step forward, making me take one back. “Why were you so worried, Paige? I’m right here. I’m fine.”

It’s the same thing from the other night, only this time the tables are turned. This time, I’m the one with the answers. He takes another step toward me, but this time I hit the wall.

“For the same reason you were worried about me the other night,” I counter. “I’m allowed to care about you.”

“You are.” He places a hand on the wall and leans over me. “But I think it’s something more than that.”

My father was right. I’m a shitty fucking liar.

Slowly, he leans in and I put a hand on his chest to stop him. “What are you doing?”

Jace runs the back of his hand down the side of my face. “I’m going to kiss you.”

“W-what? Why would you do that?” My confidence is slipping. “Don’t do that.”

He’s so fucking arrogant, in all the best possible ways, and I can’t even answer him. All it would be is another lie, and he’s looking at me like he can see right through it.

His lips are so close, only inches from my own, and I watch as his tongue juts out and licks across them. As if I have no resistance at all, it’s me who ends up closing the gap. Our lips collide, and it’s everything it always has been. He instantly pushes his body into mine, so I’m pressed between him and the wall. The kiss is intense, like it’s breathing life back into the both of us, and I’m living for it.

Fingers lace into my hair while my hands grip at the front of his shirt. I don’t know if I’m trying to keep him close or push him away at this point. All I know is that I need this, but as we stop to catch our breath, I realize how bad of an idea it was. 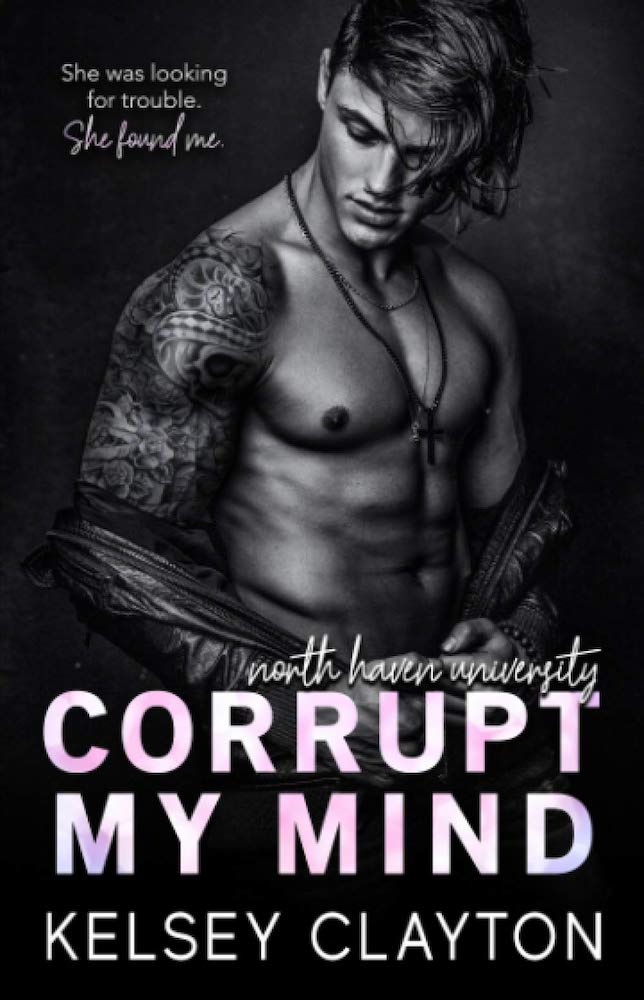 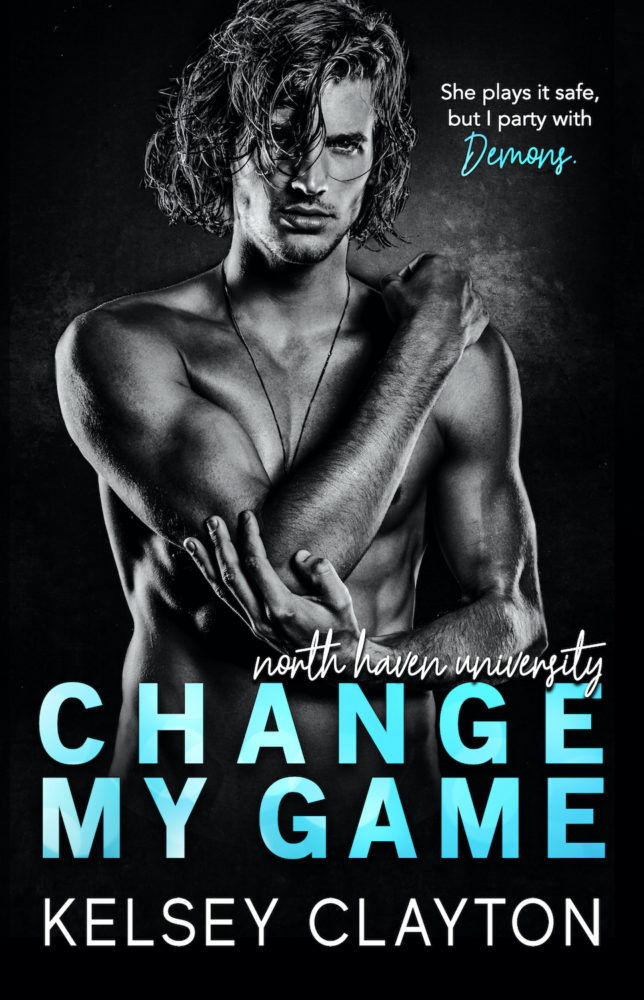 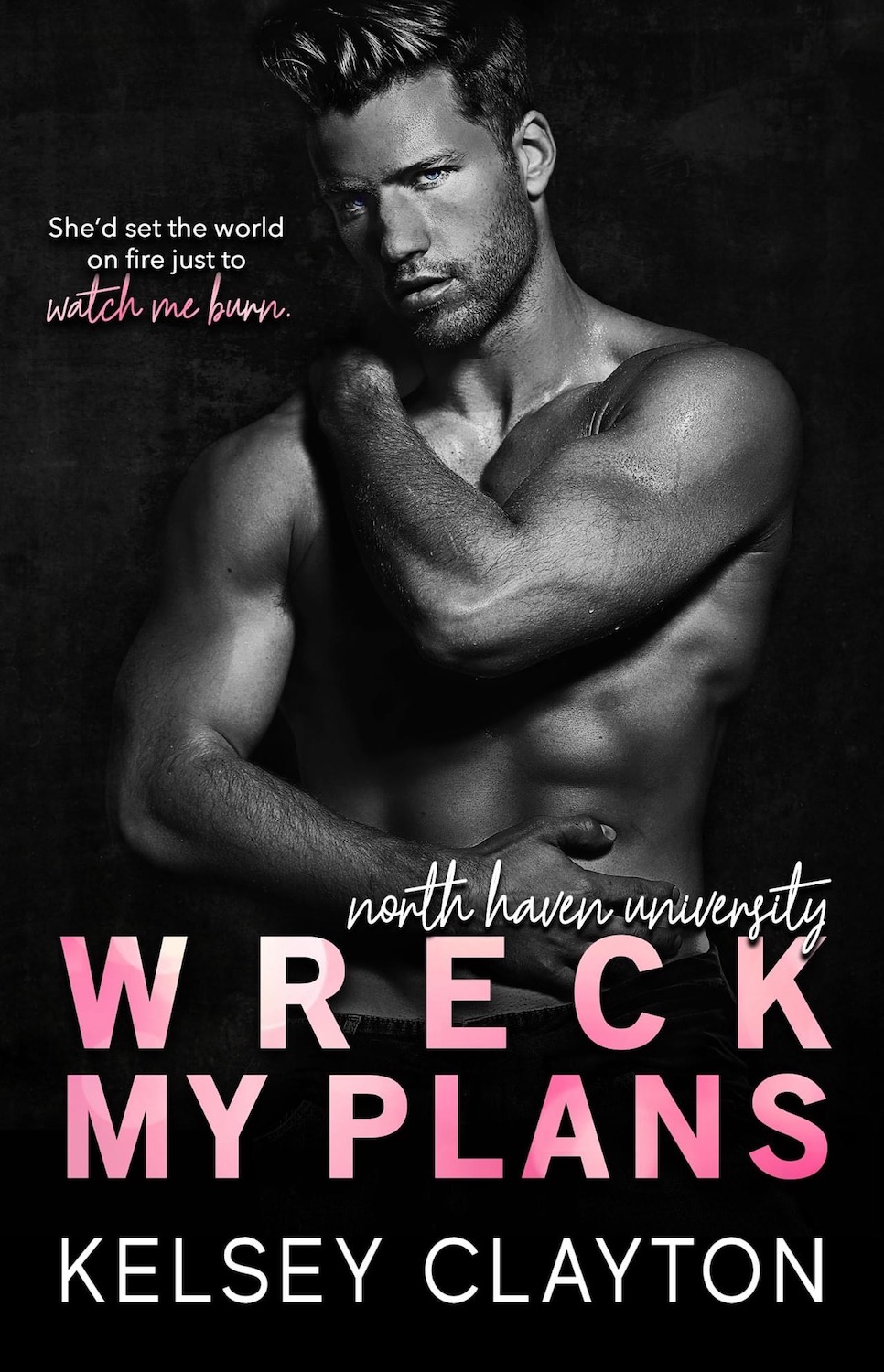 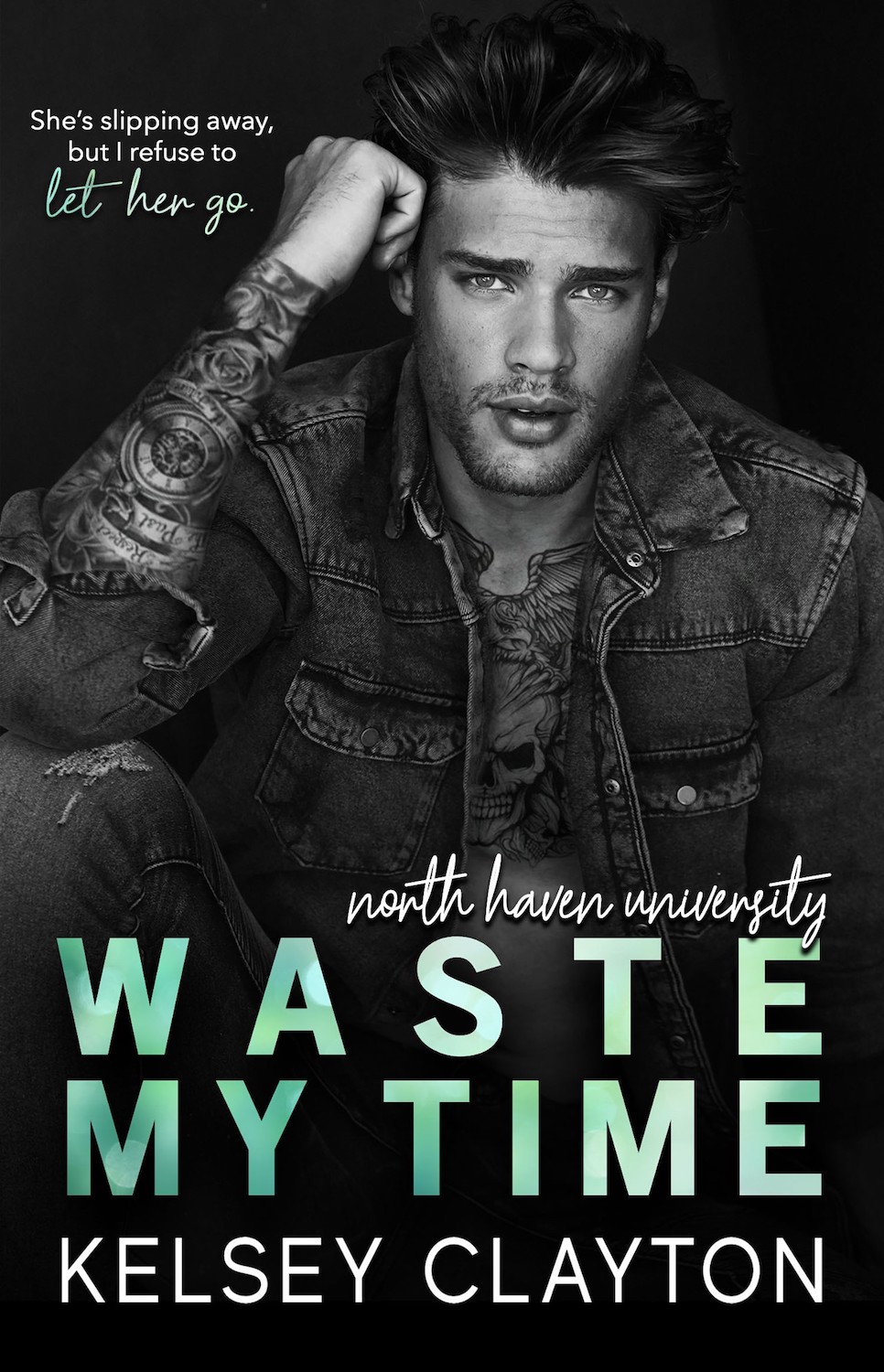