I’m always down for a good time. I’m that guy.
I love women. I love sex. And I love my life.
Go big or go home, right?
My father’s death is a constant reminder of why I like to keep it simple.
Life is short.
Emotional attachments make you weak.
Grieving sucks. And I have no interest in caring deeply for anyone outside of my family.
I’m not looking for complications.
Monroe Buckley is a complication.
She’s driven.
She’s focused.
And she’s my best friend’s little sister.
Not happening.
But once we’re forced to spend time together…I only want more.
Too bad she’s the one woman who is off-limits.

I don’t trust most people, and I have my reasons.
I’m passionate about my work, and I came here to do a job.
Not date the boss.
Getting hired at the top media company in the city is the break of my life.
But it means working for Jack Montgomery.
My one-time crush.
My brother’s best friend.
And the current thorn in my side.
He’s exactly what I want to avoid.
Yet he’s everywhere I turn. Even when he’s not there—he’s in my head.
He’s a magnet for attention.
A heartbreak just waiting to happen.
And my heart is something I fiercely protect. At all costs.
They say the heart wants what the heart wants…
But my heart isn’t allowed to make that decision anymore.
There’s too much to lose.

An all-new enemies-to-lovers romance is out this week from author Laura Pavlov—part of her Montgomery Brothers series—and I have a sneak peek for you.

She pushed to her feet and moved to shut the door before returning to her desk. She leaned forward, eyes darting left and right as if she were about to tell me something sinister.

“I guess, seeing as you’re my boss and all, I need to share what I’m working on. But I don’t want anyone to know. You strike me as a bit of an over-sharer, with a gift for gab. I can’t have that.”

My head fell back in laughter. “It’s called being social. Speaking to other humans. You should try it.”

“I’m serious, Montgomery. I want to trust you. This can’t go anywhere.” She intertwined her fingers and settled her hands on her desk.

“Good Christ. I’m not going to tell anyone. Seeing as I own this paper, I actually want it to succeed.” I shook my head and tried to cover my smile.

“Okay. But if this story leaks, I’ll know it’s you because I haven’t told a soul. I mean, aside from my source.” Her tongue darted out to wet her lips, and I couldn’t help but notice how plump and pink they were. She was a pouty little thing, and her full lips turned down as the words left her mouth.

“Senator Reynolds is into real kinky sex, not that I’m judging, but the kicker is…it’s not with his prim and proper perfect wife, Buffy. I’m talking back alley, dark, underground, S& M, career shattering, scandalous stuff.” She leaned back in her chair and rested one palm on her cheek as if she just couldn’t handle what she was telling me. Her blue eyes danced around the room, and her mannerisms were fast and sharp.

Was I surprised by this information? Sure. Not that he was cheating on his wife, because everyone knew that he was a piece of shit husband. But throwing his name in to run for president meant he’d be dissected to the nth degree. A guy with a dark sex habit including being unfaithful to his wife would be the first thing they’d expose. He was in his mid-forties playing family man with his wife and two kids for the public, all while leading a double life. He was digging his own grave.

I ran my hand over my day-old scruff as I contemplated the information. “I’m surprised he’d go to a public place that could be traced.”She gasped. “I tell you the guy is a complete douchebag and you’re only surprised that he does it in a public place?

”“Listen. Simon’s an asshole. It’s no secret. But he’s sly, and he covers his tracks. I wouldn’t think he’d be stupid enough to engage in something that could be traced, that’s all I’m saying. He’s a pretty slick guy.”

She leaned forward and whispered as her gaze darted to the door to make sure no one was entering. “That’s the thing. This is an exclusive club, and it costs a small fortune to be a member. Only the richest of the rich can get in. They promise complete anonymity.”

I chuckled. She was cute as hell when she was conspiring. “So, how’d you find out then? I’m guessing the press is about to pounce on this. I’m sure Dan is all over it.”

“Trust me. He’s not. This is not public knowledge. My best friend Gwen’s, boyfriend’s, sister’s, roommate works at this club.” She raised a brow.

“What? That’s like saying your cousin’s, uncle’s, neighbor’s, grandmother knows a guy. How reliable could the source be when it’s that removed? You can’t run with a story with unreliable sources, Monroe. That’s not how it works.”

Her head fell back, and she groaned. “No duh, genius. This isn’t my first rodeo. But a tip is a tip.” She reached for her phone and held it up for me to see a blurry photo that definitely resembled Simon Reynolds. “She snapped this picture for me last night. He goes every Tuesday evening. He’s a regular. Apparently, he likes it rough. You know, the whole whips and chains and beating him senseless type of stuff. And he doesn’t go with his wife. He has a lady he sees there.”

“And how do you plan on exposing this?” I crossed my arms over my chest. For whatever reason, I felt protective over Monroe Buckley. Hell, she was my best friend’s little sister, for starters. And maybe it was her lack of fear—her desire to run into a burning building at whatever cost to get her story, that concerned me.

“I made an appointment for next Tuesday. I have to bring a hefty deposit, but I don’t mind putting the money up for this, because duty calls.”

“The hell you will.”

“Excuse me?” she huffed and pushed to her feet.

“You’re not going to that underground dungeon alone. Absolutely not. And we have funds for work-related expenses.” I raised a brow and dared her to challenge me. People often mistook my laid-back demeanor for passive. I was anything but. And when I wasn’t okay with something, there was no changing my mind. And I was most definitely not okay with Monroe Buckley going to a secret S& M club to expose a presidential candidate by herself. No fucking way that was going down on my watch.

“You can’t stop me.” She crossed her arms over her chest and stood in front of me.

“The hell I can’t. I’ll tell Buck, I’ll go public with the info and blow the story up, whatever I need to do to stop you from going.”

She narrowed her gaze and a little wrinkle formed between her eyes. Fucking adorable. “You wouldn’t.”

“Try me,” I said, pushing to my feet and towering over her for effect. She was a tiny little thing. She stood about a foot shorter than me, but I was almost six feet four inches, so I guess that didn’t make her short per se. Her frame was thin and feminine, yet every inch of her was toned from her running days.

“But you promised to keep this between us,”she huffed.

“That was before I knew you were going to put yourself in danger.”She stormed back to her desk and dropped into her chair.

I put my hands on her desk and leaned forward, crowding her space. “You will tell me what you’re doing, and we’ll figure it out together. But I’ll be damned if I let you go into a dangerous situation on your own. I won’t tell anyone, and I won’t blow up your story. I run a newsroom, after all. I don’t make a habit of blowing up stories. Nobody would work for me if I did.”

She studied me as I dropped back down in the chair across from her. “What does that mean? What are you going to do?”

“I’m going with you. You know, to this club. We’ll go together. Call and tell them we’re a couple. Lots of couples are into that kinky shit.”

A smile spread across her face and her cheeks pinked. “You’re joking?”

“Normally, yes. I’m a bit of a joker. But this time, I’m dead serious. Buckle up, sweetheart. They might let me whip you a few times.” 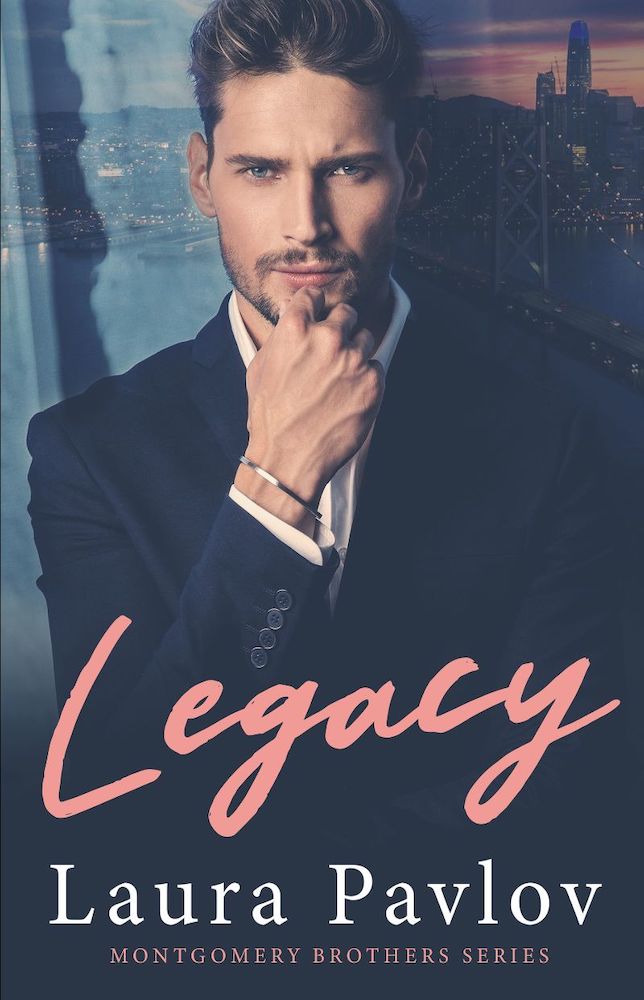 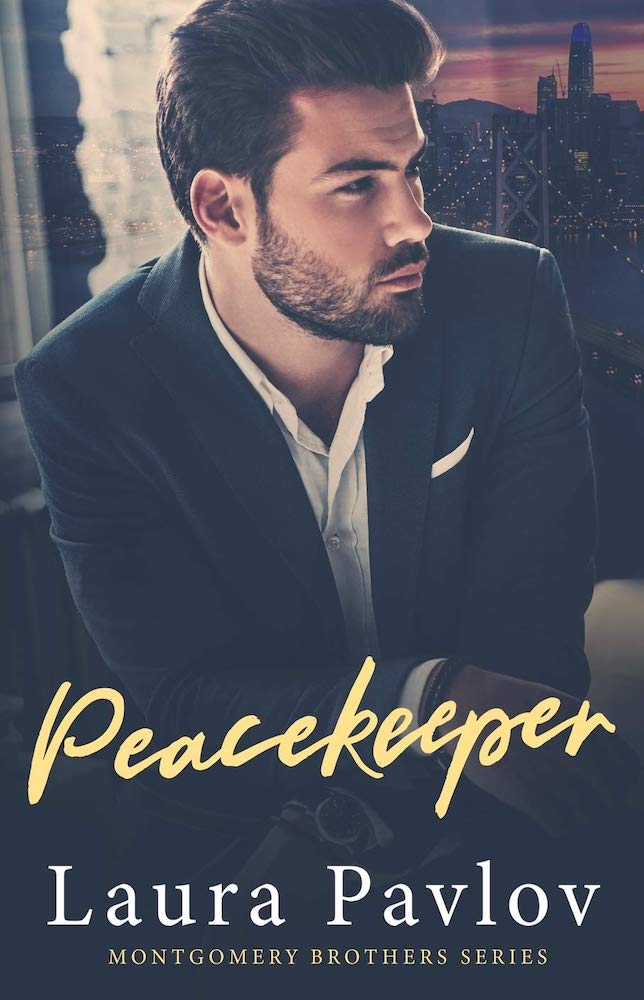 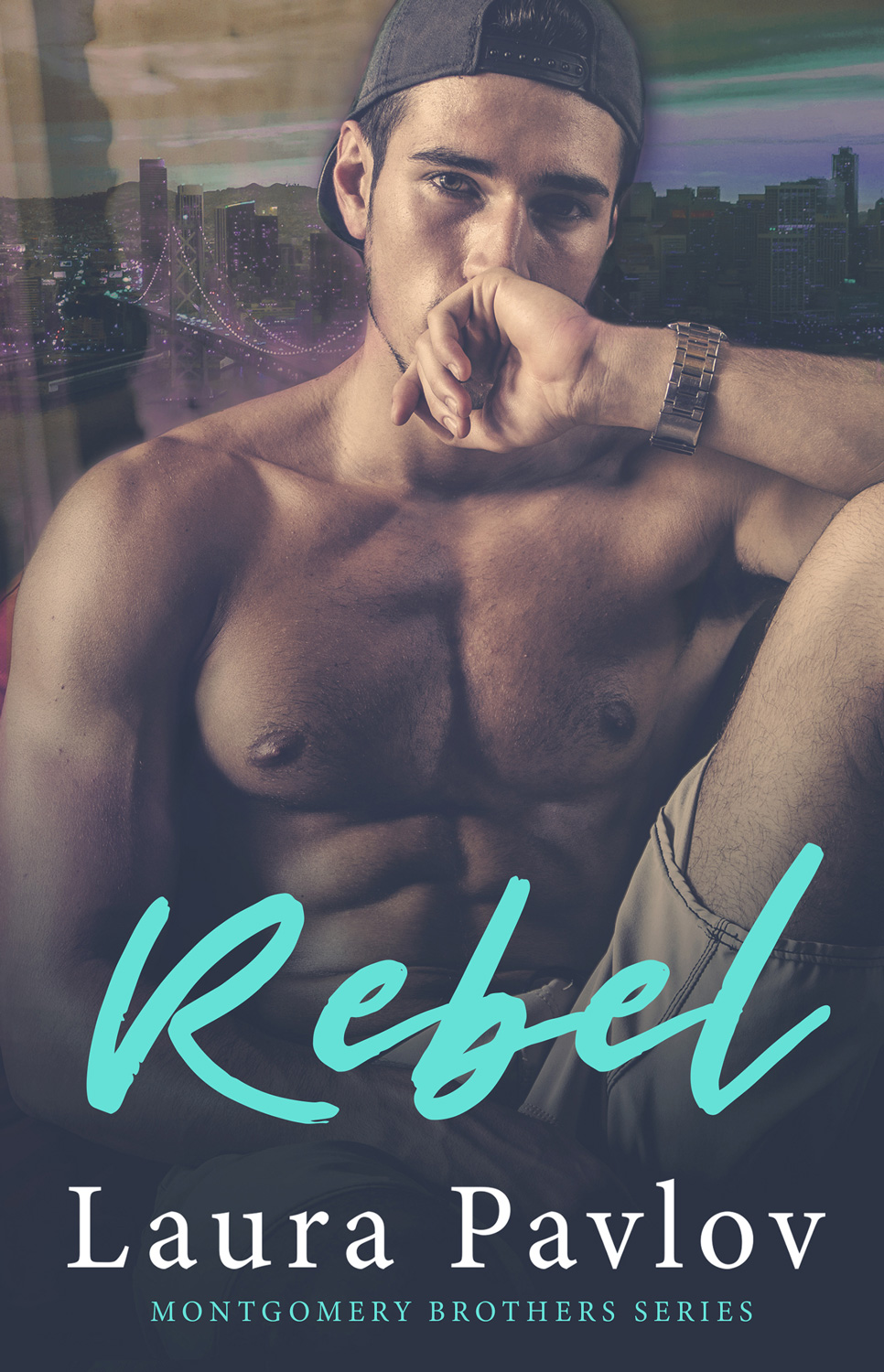