My final baseball season with the Easton U Pirates feels bittersweet. I’d like to go out on a high note, graduate, and focus on the family business. But a certain pitcher is making senior year a challenge. Not only because Maclain is stubborn as hell, but because he makes me feel things I never have about another guy. With each snarky comment and hard-won grin, he reveals a little more of himself, and before I know it, I’m in over my head.

I’ll be graduating college this year, which also means the end of baseball, a sport I’ve played my entire life. It feels like a significant chapter is coming to a close, leaving behind a void I’m unwilling to face. Something else I don’t want to face? The impossibly charming Pirates catcher, whose quick wit and killer smirk poke holes in all my defenses. With each lingering look and quiet exchange, I want to push him away and pull him closer at the same time. I’ve never felt this intense draw before, and there’s no way I’ll ever admit it.

When Coach proposes a team-building activity to improve our chemistry on the field, little does he know things are heating up behind the scenes as well. A flicker of a connection sparks into a firestorm, and soon Girard and I are experiencing things for the first time—together. But outside the haven of our hotel room, reality infringes all too soon. I’m clinging to my fraying relationship with my dad, and for Girard, coming out is still scary, loving family or not. Resisting the pull to Girard seems futile, but I struggle at every turn. Any longer and I’ll lose the only person who makes my pulse thud quicker than a fastball over home plate.

There’s a pitcher-and-catcher joke in there somewhere.

A brand new college sports romance is out this week from author Christina Lee, and I have a steamy sneak peek for you. Bursting with emotion, it’s an enemies-to-lovers romance between two teammates who, in order to improve their relationship on the field, are forced to spend more time together. Cue the sexual tension.

I turned my back and got lost in working out for the next hour, and by the time I was ready to hit the locker room, the weight room was empty. My teammates were no doubt already in class, and I was glad to have this time to myself before heading to my own.

My feet faltered as I passed by the shower area and spotted Maclain standing directly under one of the spigots. Rivulets of water rolled down the smooth skin of his back to his perfectly shaped ass. I’d seen it plenty of times in the Pirates’ clubhouse. In fact, all of us had seen each other’s junk as we changed and showered after games. But staring was a different thing altogether. And being here alone, without fear of repercussions, I looked my fill at his rock-hard thighs and calves, wondering if that made me a creeper or an admirer.

Still, I didn’t back away, baffled but entranced by his tight fist beating his meat into submission. Okay, I needed to leave before this got ugly. And even more confusing.

As I turned to go, I heard my name. At least I thought I did.

Holy shit, was he calling me out?

Maclain opened his eyes and twisted the shower handle, then briefly glanced in my direction. He blinked rapidly, in stunned silence, his mouth hanging open as his chest heaved from his powerful orgasm.

It was as if all the sound in the room was blotted out as we stared at each other. Gawked was more like it.

And then suddenly everything was loud in the hollow space as his face contorted into a sneer. “The fuck you looking at?”

“I… Nothing. I thought I heard someone call my name.”

“Sure as hell wasn’t me,” he rumbled, reaching for his towel and drying off, ignoring what just happened, except…his hands were shaking.

My brain was all fuzzy, like maybe I’d imagined it or wished it into being. Was that even possible? What else could explain how goddamned uncomfortable it felt between us right then? I thrust aside the thought that Maclain had jacked off while thinking of me. It didn’t seem plausible, not where he was concerned.

“Yeah, okay.” My cheeks were on fire as I stumbled away. I couldn’t get out the door fast enough, and when I finally reached my car in the parking lot, I still felt too close. Too heated. Too…everything.

I growled in frustration as I turned the key in the ignition and got the fuck out of there. Maybe with some distance, everything would begin making sense. If not, the rest of our season was about to get awkward as shit. 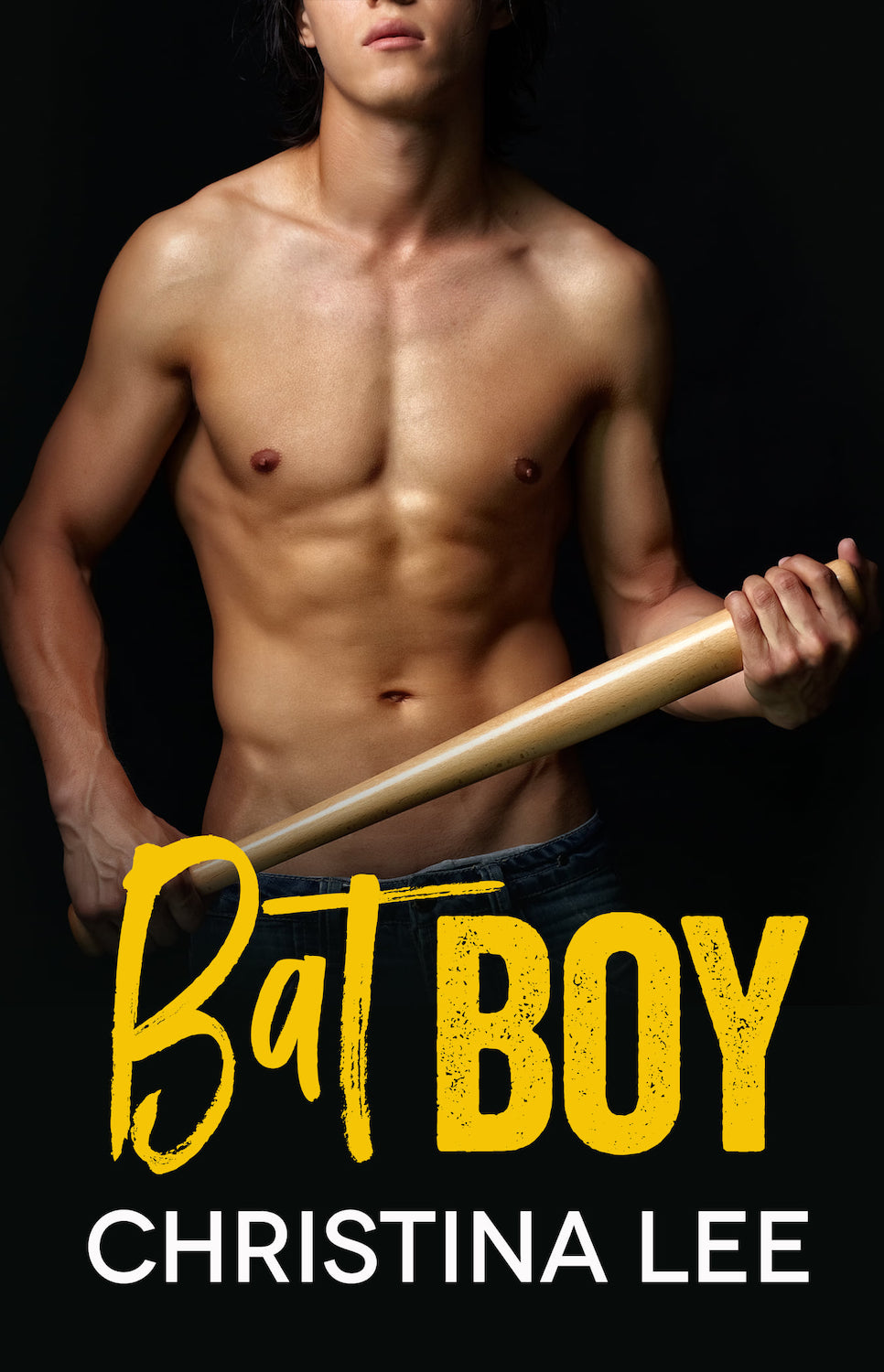 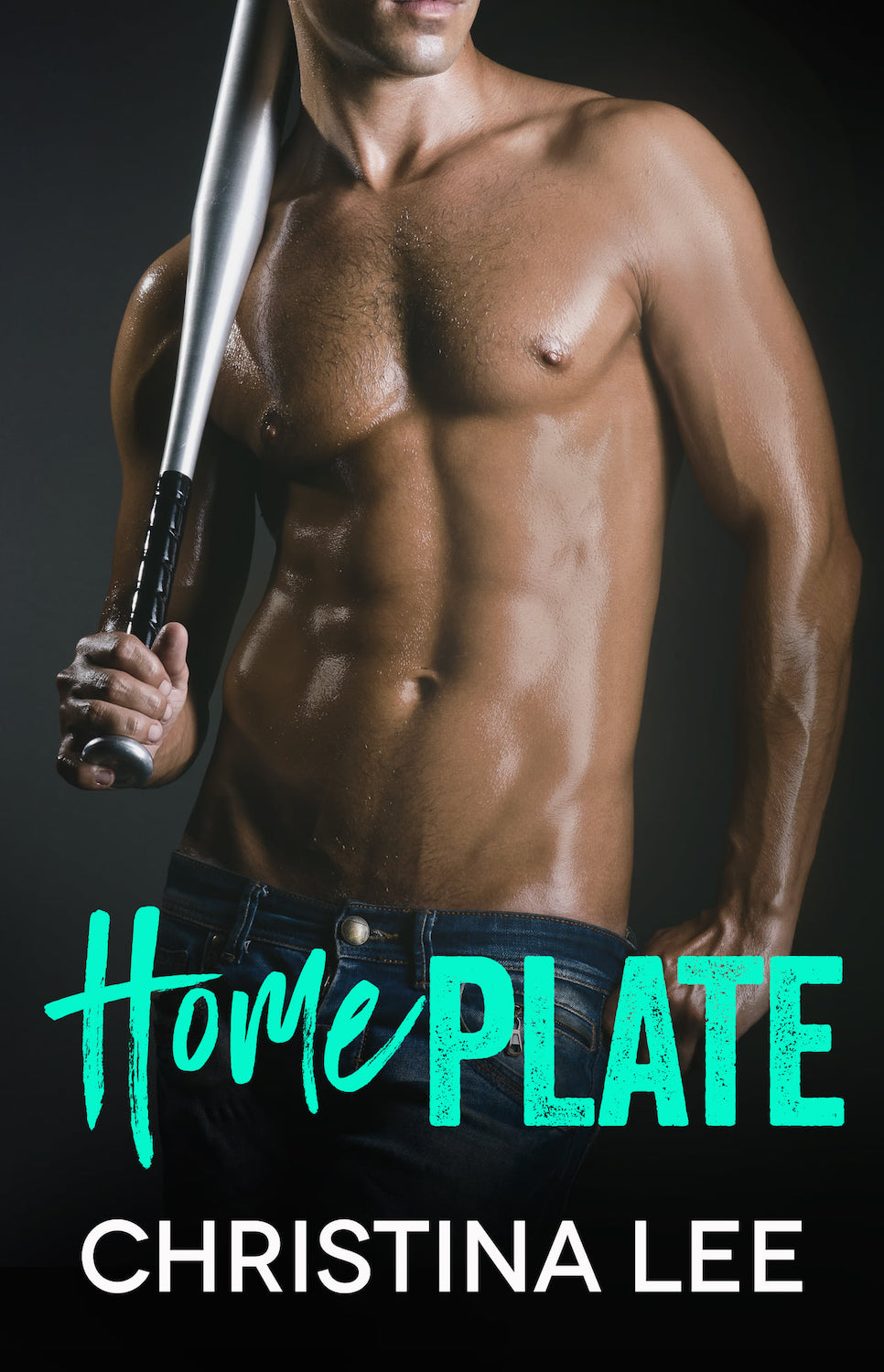