On the surface, my new boyfriend is a stiff, buttoned-up architect. He plans every detail of his life while carefully maintaining the walls he’s built around his heart. But when the biggest project of his career pulls him away, Clay’s solution is both temporary and unconventional. It even comes with a name—Travis.

This handsome stranger is sweet and thoughtful. He’s only meant to be a stand-in, to fulfill my needs under Clay’s watchful direction, yet these two men couldn’t be more different. The one thing they share? Well, I guess that would be me.

One gets off on my pain, the other on my pleasure, and it awakens a desire none of us knew existed. But it can’t last.

Eventually I’ll have to choose.

And it’s going to destroy us all.

“I feel like there’s a catch coming,” he said.

I laughed lightly. “All you have to do is tell me something about yourself. Something I don’t already know.”

“I don’t know.” But I did know. My tone was innocuous and casual. “You could tell me how you got into the lifestyle.”

Like he could hear my thoughts, Clay shook his head. “A few years ago, I was watching a video that had this spanking horse in it. The whole time I’m looking at the video, instead of watching the performers, I’m staring at the piece and thinking, ‘I could build that better.’ So, I did some research and,” he lifted a shoulder, “some testing of my design.”

“Form and function,” I said.

“Yes, exactly.” Somehow, with five hundred miles between us, the air around us thickened. Smoke filled his voice. “It didn’t take me long to realize I enjoyed the research. I liked watching people play together at Eros, and it took even less time to figure out how much I liked testing my pieces out with a submissive.”

His words were a puff of air sweeping across the embers inside me, rekindling the fire that had been dormant the last week. “I’d be happy to help you with that.”

His gaze snapped back to mine and sharpened, maybe evaluating whether to go any farther with this conversation. I pleaded with him with my eyes. Didn’t he know the fastest way to build trust was to share with each other?

He took a deep breath. “Things didn’t end well with my last partner.”

All the desire in me was shelved, and a heavy feeling sank in my stomach. I was sure the answer was no, but I asked it anyway. “Do you want to talk about it?”

“No, not really.” Clay couldn’t have sounded more honest if he’d tried. He fidgeted, suddenly uncomfortable, and the words spilled from him. “She wanted more. Needed things I couldn’t give her.” I’d never seen him truly look sad until this moment, and it was heartbreaking. “I was upfront from the very beginning,” he said, “but she thought she could change my mind. I cared for her a lot, but I wasn’t going to fall in love, and when that didn’t happen, she kind of lost it.”

Ice crept down over my body, freezing me in place. “What happened?”

“I told her it was over, but she refused to accept it.” His expression was grave. “She wouldn’t respect my boundaries, so last year I sold my place and moved to the other side of the city where it’s pretty unlikely she’s going to find me.”

“Believe me when I tell you, when you showed up naked in my study,” he admitted, “it nearly killed me. It’d been more than a year since I’d wanted to play with anyone. One look at you and I threw every fucking plan I had out the window.”

I sagged against the hallway wall. It was incredibly powerful that he was opening up to me, and that I’d been the first person he was willing to play with in such a long time, after a relationship that hadn’t ended well.

“Me too.” He straightened, blinking back the fog I seemed to create in his head. “I’m sorry if I’m slow to share things. I ignored my instincts last time and ended up causing her a lot of pain.”

I understood how he meant it. He got off on pain, but not the emotional kind, and I suspected he’d left himself out of the equation. He’d cared about his former partner, and seeing her suffer had hurt him too, even if he didn’t admit it. 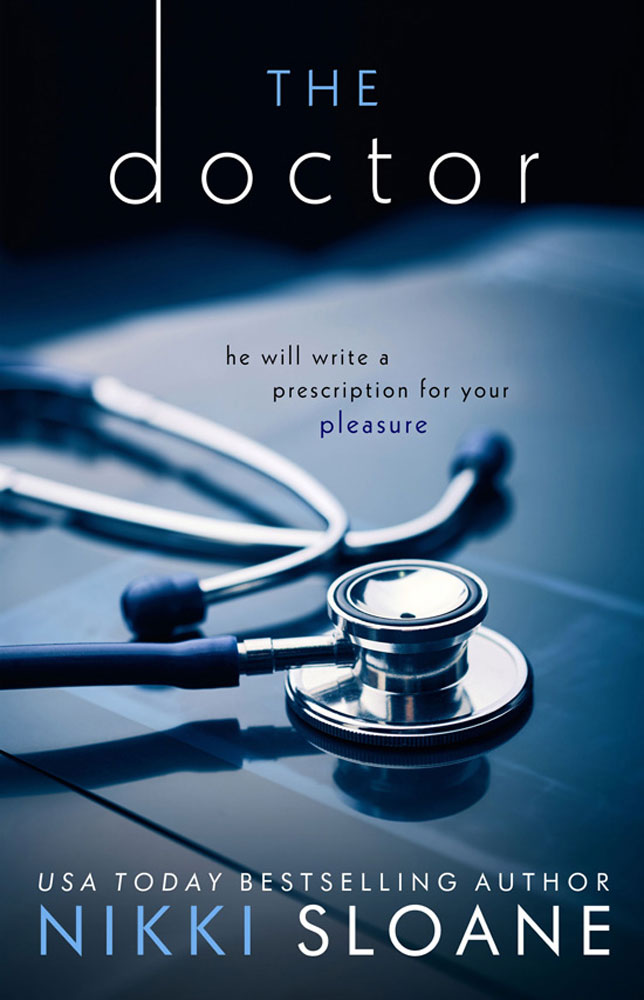 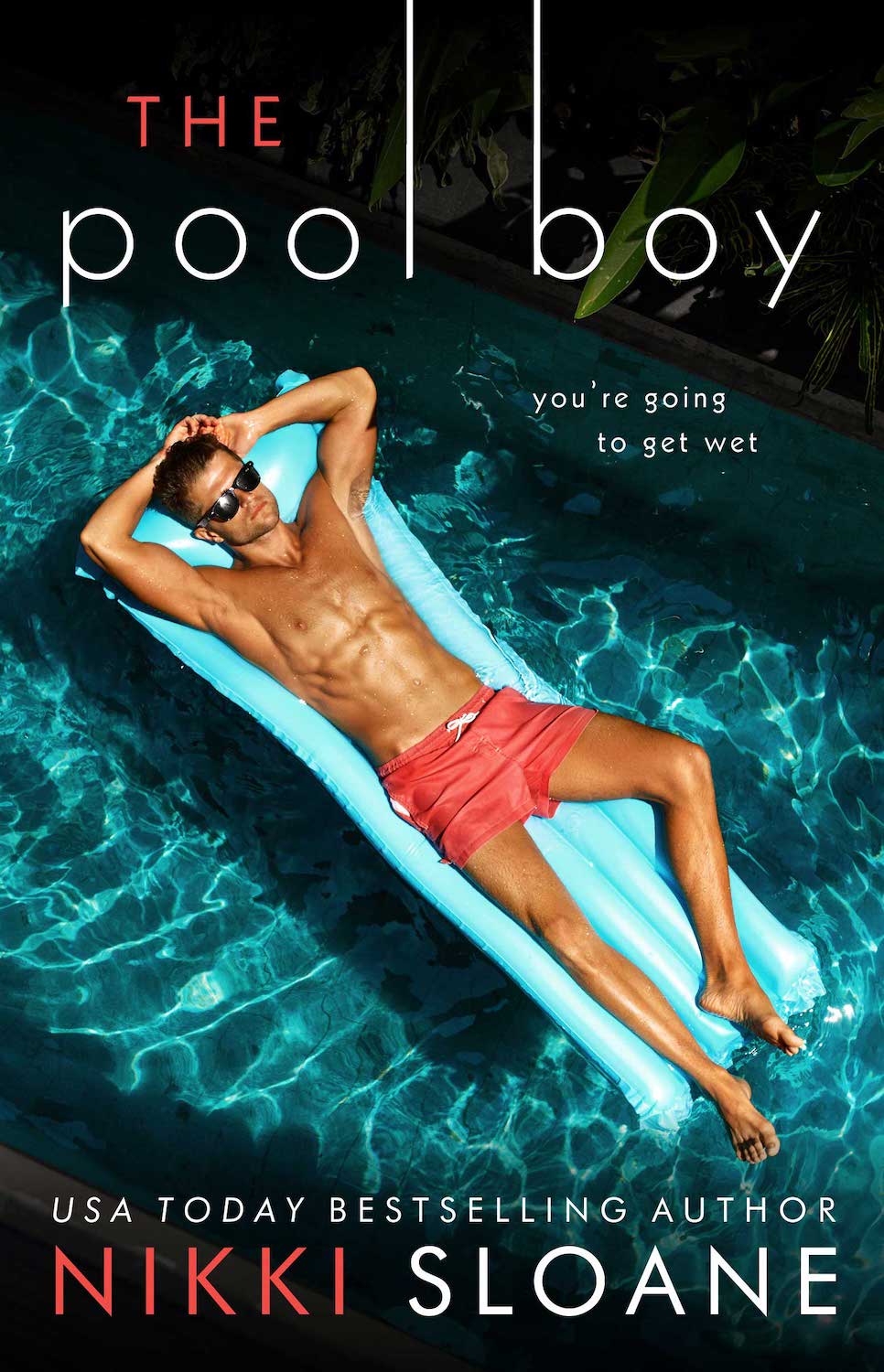 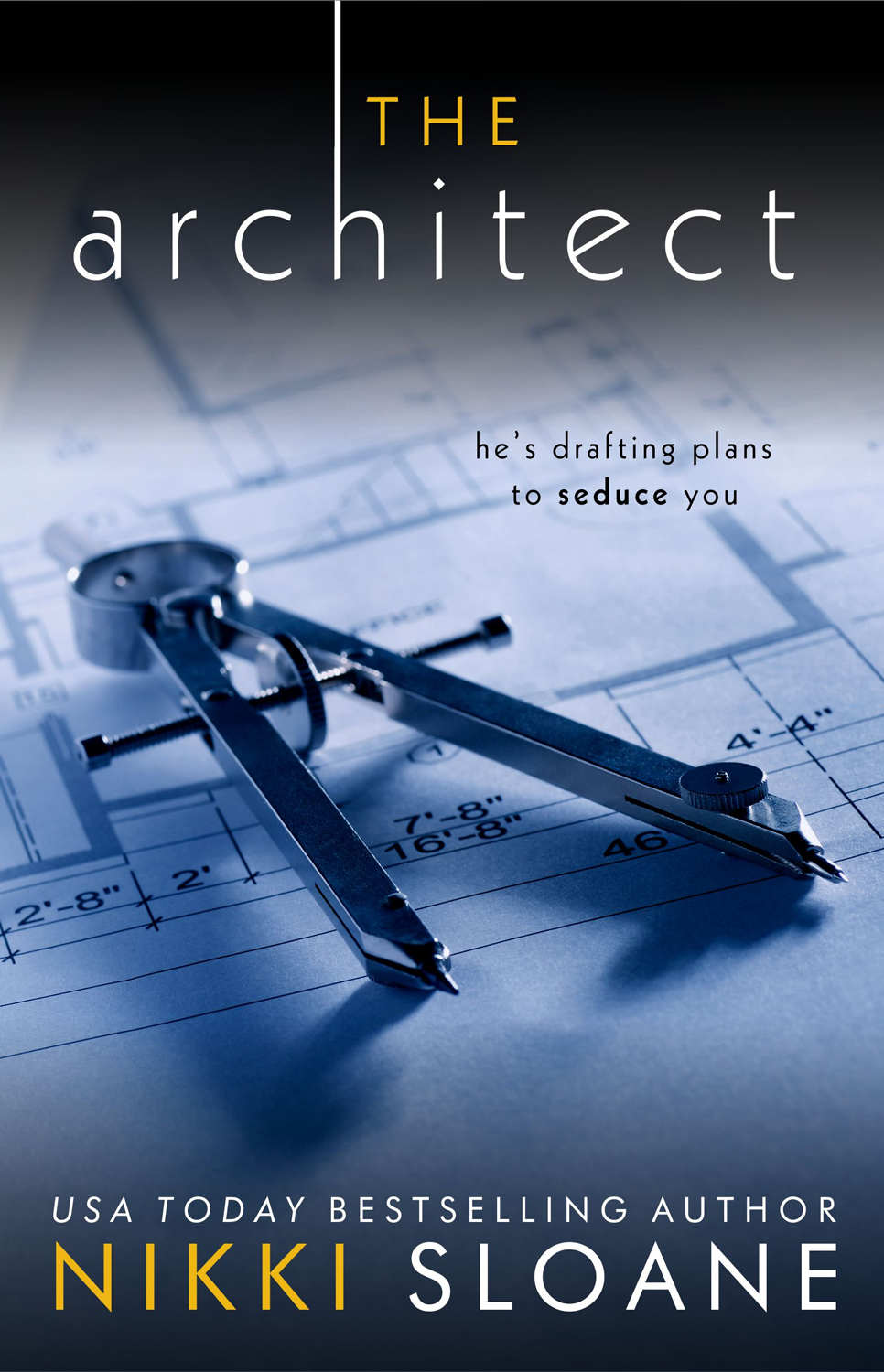 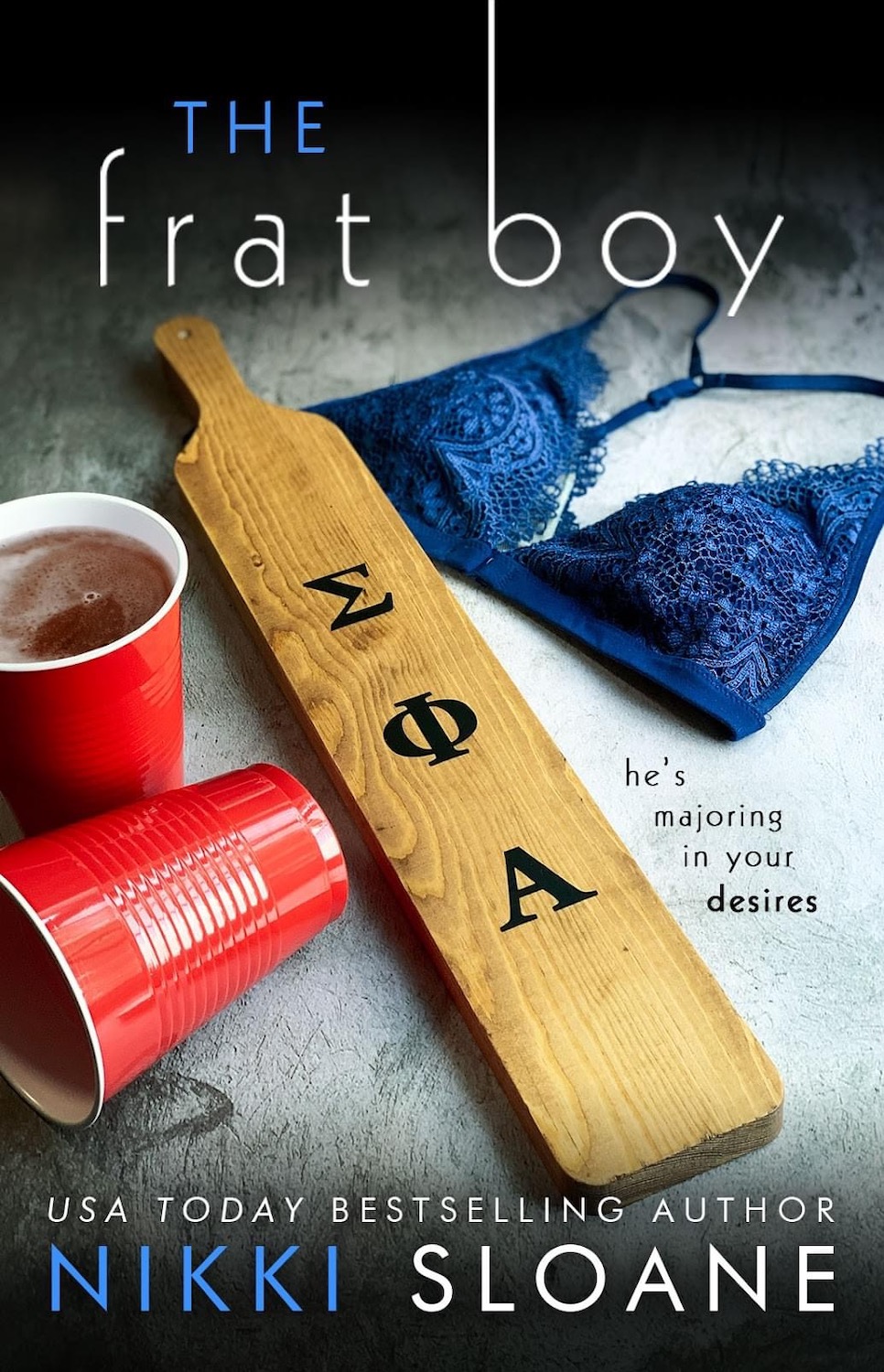