When Vanessa Price quit her job to pursue her dream of traveling the globe, she wasn’t expecting to gain millions of YouTube followers who shared her joy of seizing every moment. For her, living each day to its fullest isn’t just a motto. Her mother and sister never saw the age of 30, and Vanessa doesn’t want to take anything for granted.

But after her half sister suddenly leaves Vanessa in custody of her baby daughter, life goes from “daily adventure” to “next-level bad” (now with bonus baby vomit in hair). The last person Vanessa expects to show up offering help is the hot lawyer next door, Adrian Copeland. After all, she barely knows him. No one warned her that he was the Secret Baby Tamer or that she’d be spending a whole lot of time with him and his geriatric Chihuahua.

Now she’s feeling things she’s vowed not to feel. Because the only thing worse than falling for Adrian is finding a little hope for a future she may never see.

Known for delivering stories that are as witty as they are profoundly heartbreaking, Abby Jimenez is taking us on another roller coaster ride of emotions with her newest Romantic Comedy—a laugh-out-loud love story with a huge heart and a serious message—and I am honoured to share a sneak peek.

I did my best to look indignant, which was hard with my head stuck the way it was. “You know what? I don’t need your judgment right now. Not all of us are giants, some people need to use ladders.”

“The ladder part I get. It’s the ceiling fan proximity I have questions about.” He was laughing now. “It’s a good thing you gave me a key.”

He was in a tuxedo.

I thought Adrian had maxed out his ability to look attractive, but my imagination had failed me once again.

He had that gala tonight. I’d called him with my little emergency hoping I’d catch him before he left. I hadn’t. He was already at the venue. When I tried to hang up with him, he insisted I tell him what was wrong. I did and he immediately walked out to come rescue me—or to see it for himself. It was a crap shoot.

He started to climb the ladder to help me, and I braced myself against the wobble.

“What were you doing up here?” he asked.

“Something. I’ll show you later.”

The something was glow-in-the-dark stars I was sticking to my ceiling. I was putting some in the spot above the fan and I somehow managed to get my hair stuck in one of the votive lamps. I could not figure out how to undo it, and one of my hands was half numb, which wasn’t helping. I finally gave up and sat on top of the ladder to wait for Adrian to get home, which mercifully was only fifteen minutes into my captivity.

There was no room on this ladder for two grown adults. He stopped when my knees hit his chest. “I can’t get up there unless…”

Unless I spread my legs and let him climb the last two steps between them.

I’d been about to get into the shower when the maintenance guy showed up with the ladder I called for this morning. He wanted it back before he went home for the day, so I decided to blitz the project. So that meant I was in a dark blue, thigh-high silk robe. No bra, no underwear. Just me and a thin slip of fabric with my head attached to a light fixture. Fuck my life.

I tucked my robe between my legs and opened my knees, wishing for the floor to open up and swallow me.

To his credit, Adrian didn’t glance down.

He climbed two more rungs and his zipper pressed directly into my crotch. I almost fell backward.

He put a hand between my shoulder blades and caught me. “Maybe you should hang on to me,” he said. “I don’t want you falling.”

I wrapped my arms around his waist and died a little inside.

“You okay?” he asked, his chest practically rumbling against my cheek.

No, I was not okay. I hadn’t been okay all day.

I couldn’t bring myself to come right out and tell Adrian I liked him. I was too afraid of what his reply might be. And how does one even broach that subject? Hey, I like you. I know you just went through a really crappy break up, we’re supposed to be friends, and I might be dead in a year, but you think you could be into that? GOD.

He tolerated my shameless flirting well enough, but he never flirted back—which I suppose was to be expected. But if he ever did make a move on me, I’d climb into his suit while he was still wearing it. He’d have to scatter expensive truffles on the floor to get me off him and then make a run for it because I’d never let him go.

He reached up and put his hands over my head. “How did you do this?”

His chest was right in my face. It had been in my face earlier too when I was crying into it, and just like earlier he smelled good and heat was coming off him and I was reminded that I’d probably go to my grave with cobwebs on my vagina.

I felt it the second he released me, and I breathed a sigh of relief.

I rubbed my head, and he stepped down until his eyes were level with mine. “Do you always get in this much trouble?” He was grinning.

His face was really close, and he was still standing between my open legs.

Sometimes I looked at Adrian and felt like I couldn’t breathe.

At his office earlier when he’d been holding Grace, I thought about how he’d be such a good dad and how proud I was of him, seeing him in his element. He was so intelligent and capable, and over the last few weeks, I’d found myself completely and utterly losing myself in him…and the more I did, the worse my hand got. It was like one thing was connected to the other. Like my growing feelings for Adrian came at a price.

I tucked my hair behind my ear. “You should get going. You’re missing your gala.”

He waited another moment. Almost like he liked standing there. Then he looked away from me, jumped down, and helped me off the ladder.

He didn’t make a move to leave. 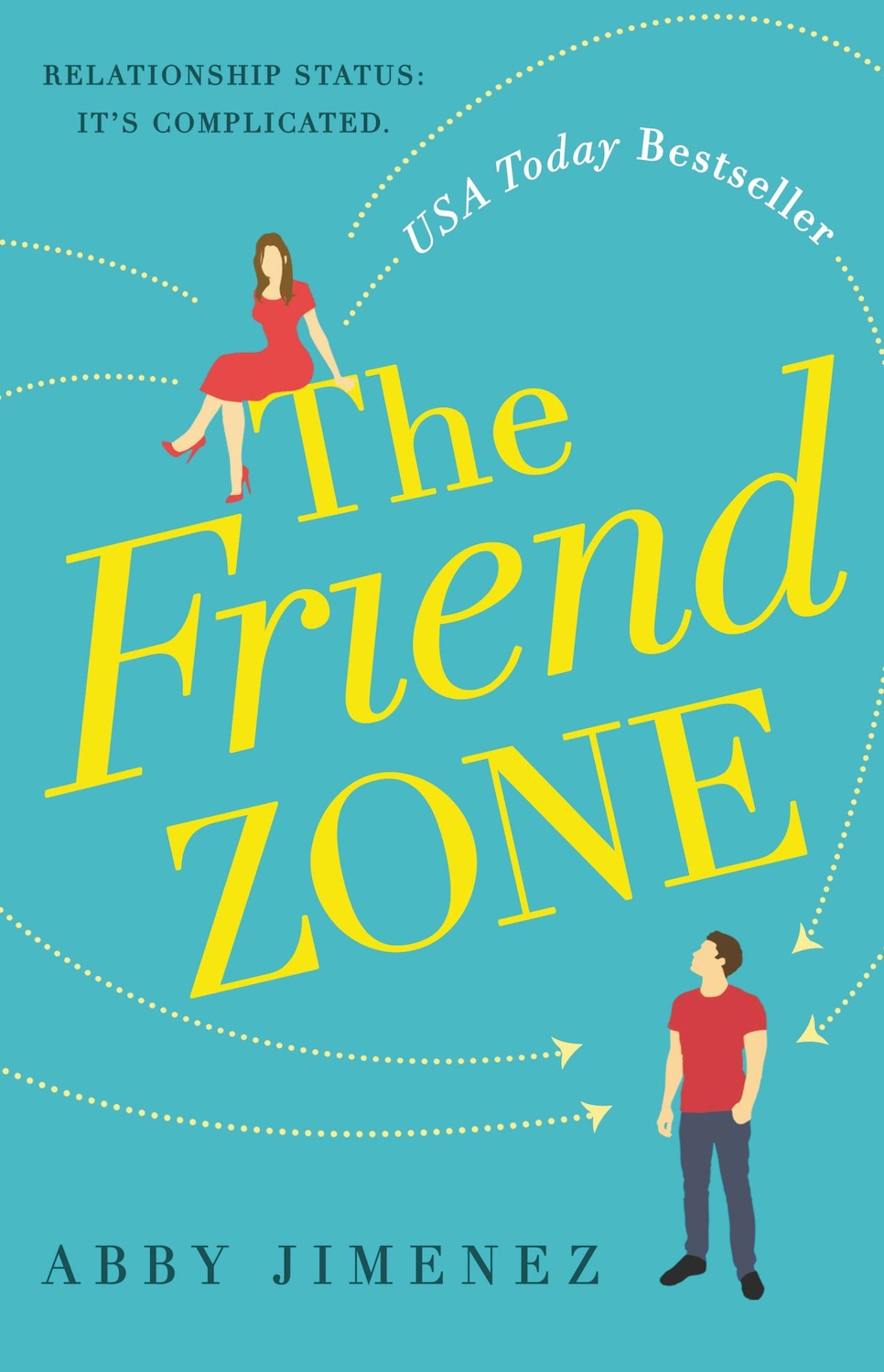 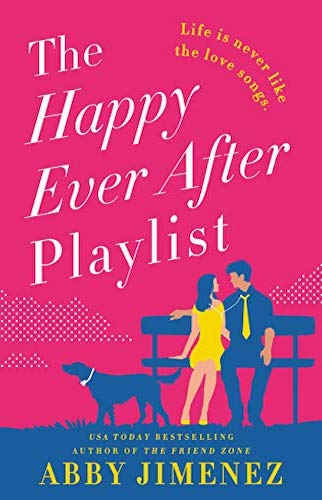 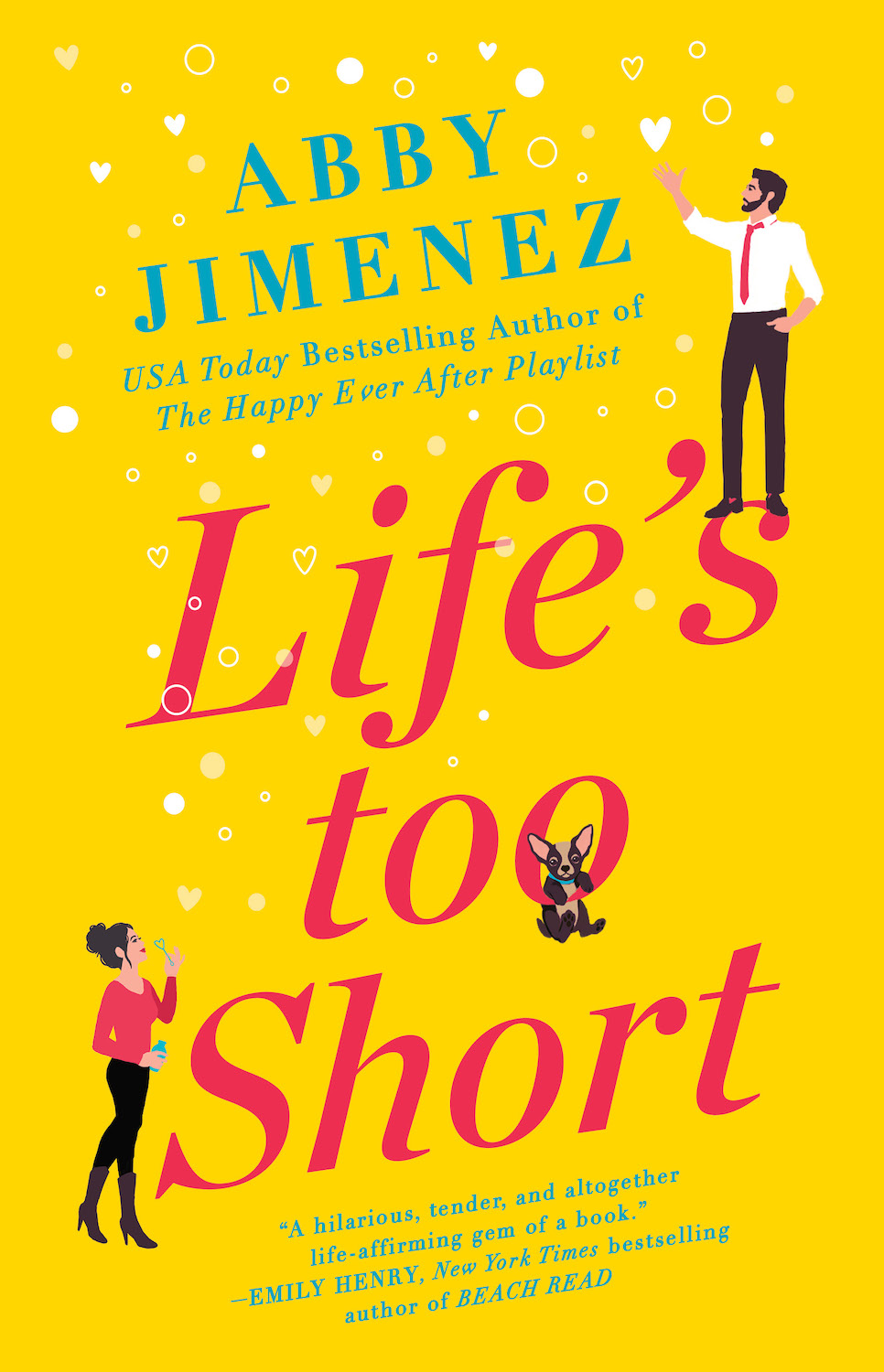