As the youngest brother of the notorious Falcone clan, Adamo grew up surrounded by blood and violence. Drugs soon became his way of coping.

Becoming a Made Man like his brothers was his destiny but never his passion. When he becomes the organizer of his family’s successful illegal street races and one of their thrill-seeking drivers, he finally asserts his own path in the harsh mafia world.

Dinara Mikhailov is one of the few female race drivers and hard to ignore. Not only because of her flaming red hair and ruthless driving style, but also because the Bratva princess is allowed to drive in enemy territory.

Soon Adamo and she find themselves entangled in a passionate game that goes beyond the race track. Yet, both haunted by events of the past, their dark cravings put everything on the line.

As what they crave the most comes with a brutal price.

An all-new high-octane Dark Romance in Cora Reilly’s Camorra Chronicles is out this week, and I have an excerpt for you.

Dinara advanced on me and propped up her hip against the hood. “You shouldn’t have done that.”

I made an innocent face but she narrowed her eyes. Grinning, I said, “I prefer your company to the company of the two assholes in the lead. And with you, I won’t have to sleep with one eye open to make sure no one manipulates my car.”

Dinara scoffed. “Who says I won’t try to cut through your brake cable? Maybe I’ll even stab you when you’re asleep. I’m Russian, remember?”

Hard to forget. Dinara’s looks had something exotic, especially her high cheekbones. “I’ll take my chances with you.”

Dinara rubbed her arms. She was only in a tank top and those skimpy jean shorts. I wanted nothing more than to run my palms over her smooth legs peeking out of them. “I didn’t pack any food. I don’t suppose we can order takeaway out here, right?”

“I come prepared,” I said with a chuckle and opened my trunk where I stowed a gas stove and a couple of cans with chili, cream of mushrooms soup, and mac and cheese. “Don’t expect too much though.”

Dinara scanned my selection. “I’ve never had mac and cheese before.”

I gave her a disbelieving look. “How can you live in the States without trying it?”

“Our cook is Russian. She cooks recipes from my father’s home, and I didn’t really eat dinner with American families. We stayed among our own.”

That sounded familiar. My brothers and I had always stayed among ourselves too, and my brothers still did. “Then mac and cheese it is. Even if it’s a poor introduction to the dish. You should try my sister-in-law Kiara’s version. It’s out of this world.”

Dinara smiled wryly in the dim light of my trunk. “Maybe we should wait with family introductions until we’ve at least shared a kiss.”

My pulse picked up, my eyes darting to Dinara’s plump mouth, still smiling in that confident way. Fuck. I hadn’t considered kissing her tonight, now it would be all I could think about. “There’ll be a kiss?” I asked with a slow smile as if I hadn’t imagined doing much more.

Dinara took the gas stove out of the trunk and set it down between our cars so it was protected from the breeze before she grabbed a leather jacket and used it as a blanket to sit on. “Do you have a lamp as well? I don’t want to keep my door open.”

I smirked, picking up the can and a gas lamp, and plopped down on the cool ground. Once it cast its eerie light around us, and the mac and cheese was bubbling, I said, “You never answered my question.”I handed Dinara a fork before I turned down the gas flame and poked my own fork into the searing hot mac and cheese.

Dinara did the same and tasted a bite after blowing on it for a while. She chewed a couple of times with a frown. “I don’t know what the fuss is about. Our cats get better food.”

I laughed. “Sorry my provisions aren’t up to your standards.”

She laughed too. “I’m not even a picky eater but this is really bad. I don’t know if I’ll give this another chance.”

“Maybe one day your Kiara can convince me.” She put another forkful into her mouth. “Kissing would be a very bad idea considering who we are.”

I met her gaze. In the dim light from the gas lamp, the luminous teal of her eyes appeared like the dark green of fir sprigs. “Opponents?”

“That. Among other things. It would be a fateful liaison that’s sure to stir up shit in the Bratva and Camorra.”

Dinara shook her head and leaned back on her elbows while I finished the food. “Why did you really seek my closeness tonight? And don’t say to kiss me. If you hope to extract information from me, I should warn you that I’m very good at keeping secrets.”

“I’m very good at extracting them,” I said, leaning back as well so we were at eye level.

Dinara tilted her head. “Are you the wolf in the sheep’s hide, Adamo?” 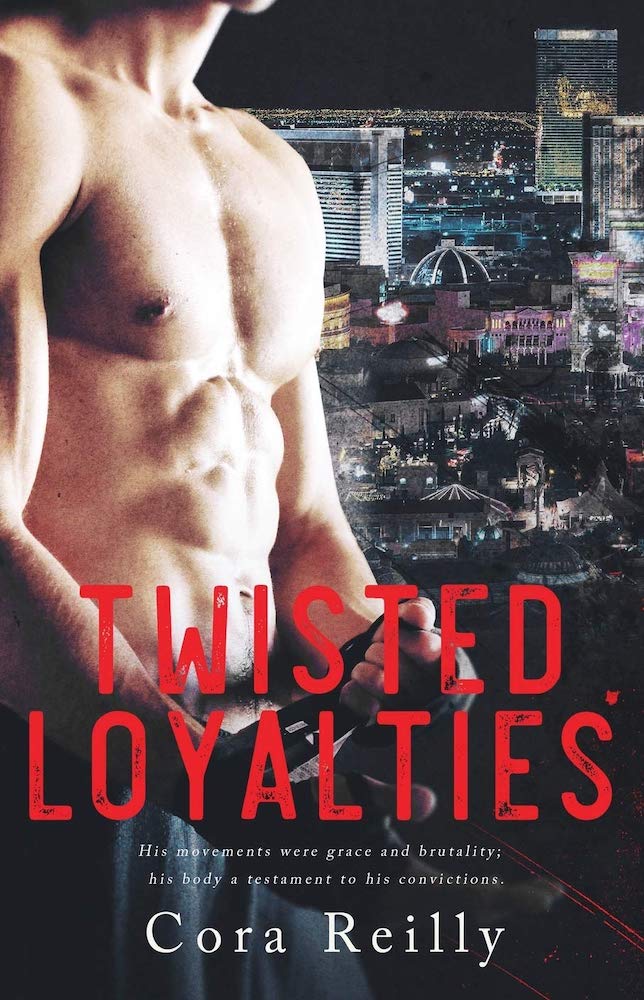 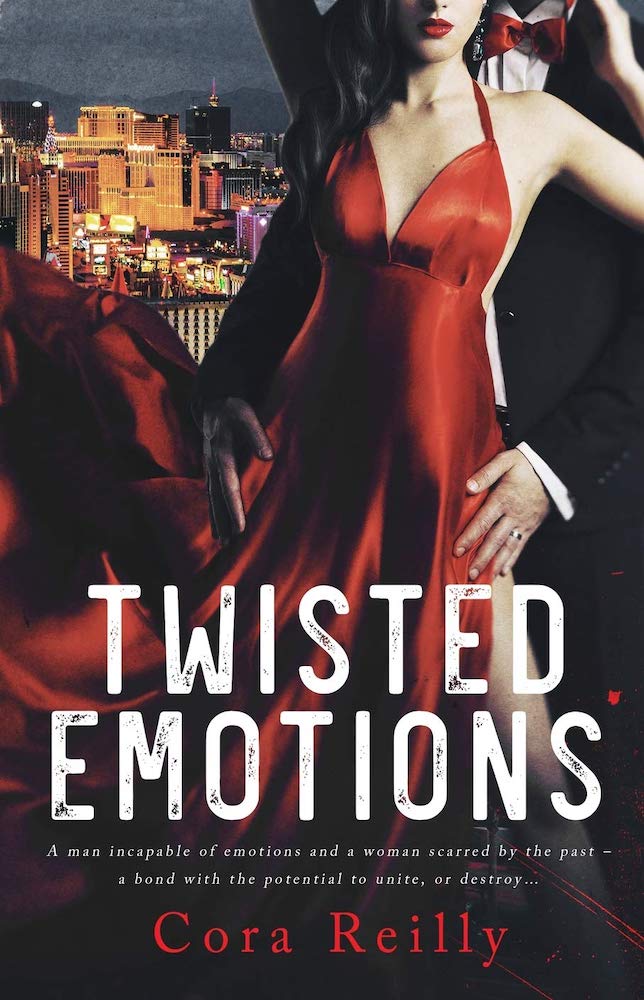 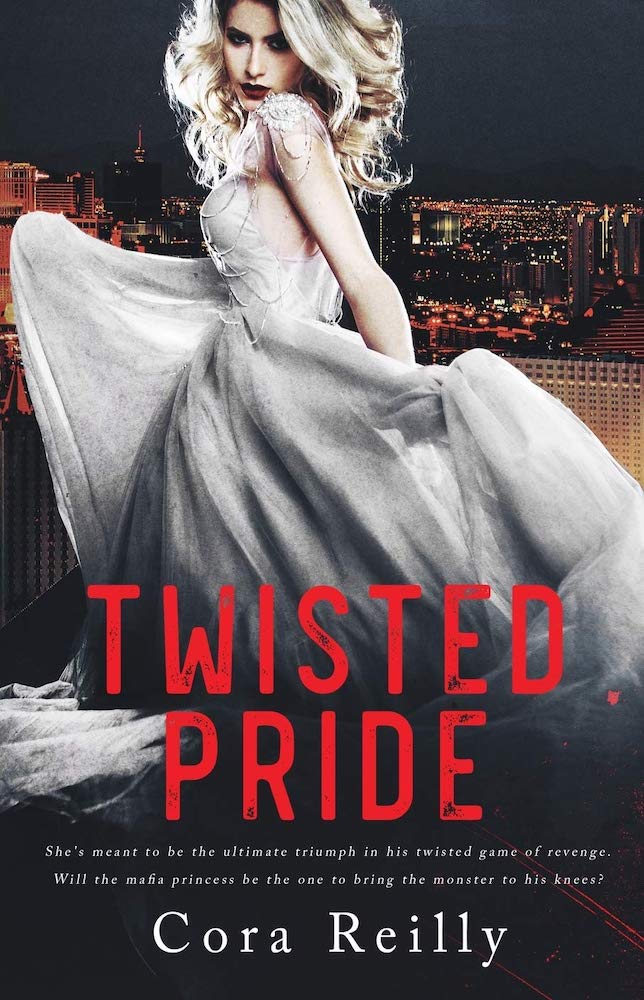 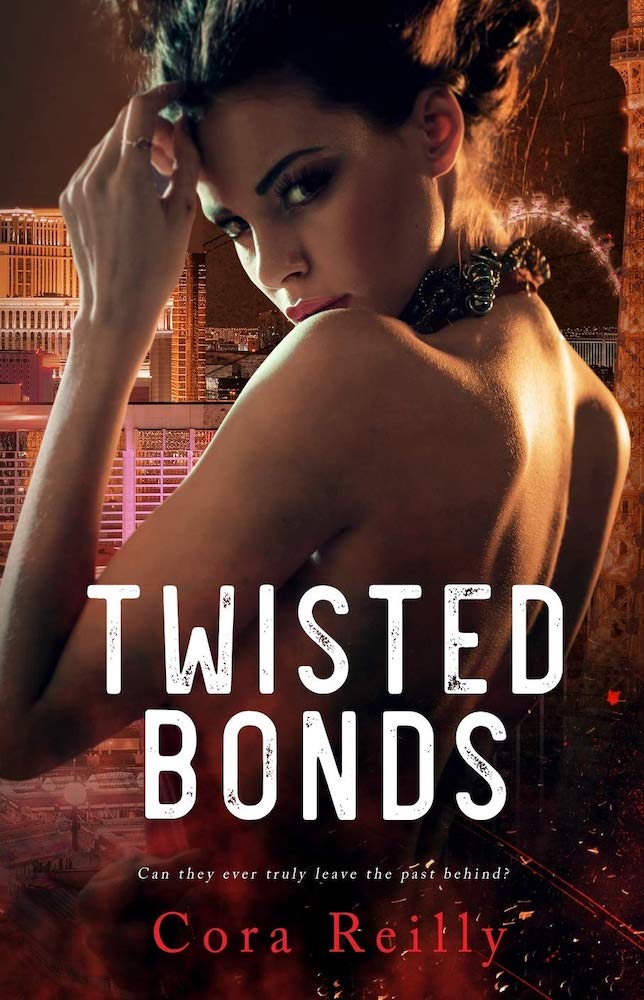 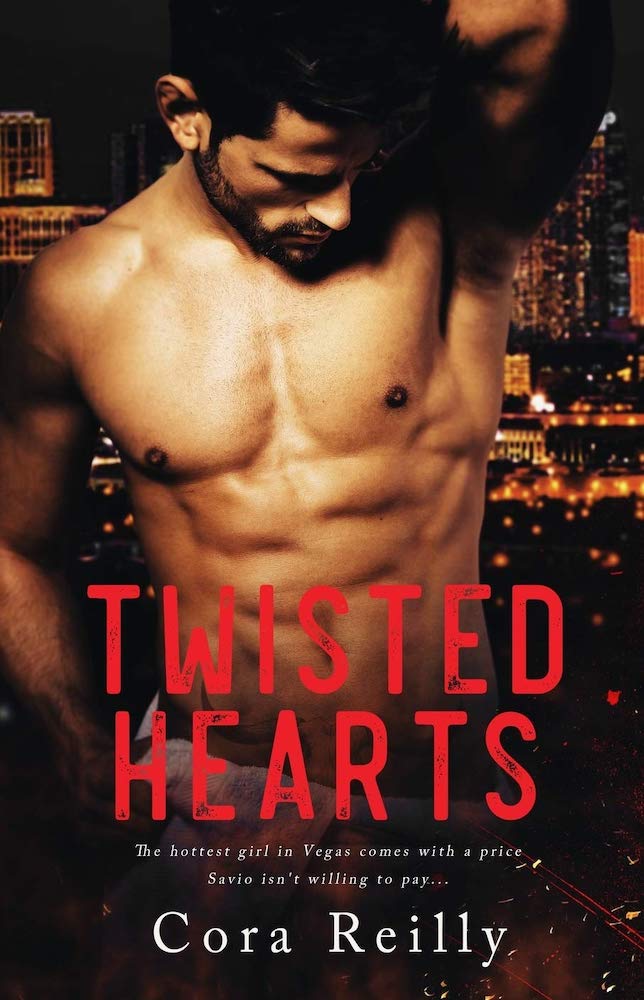 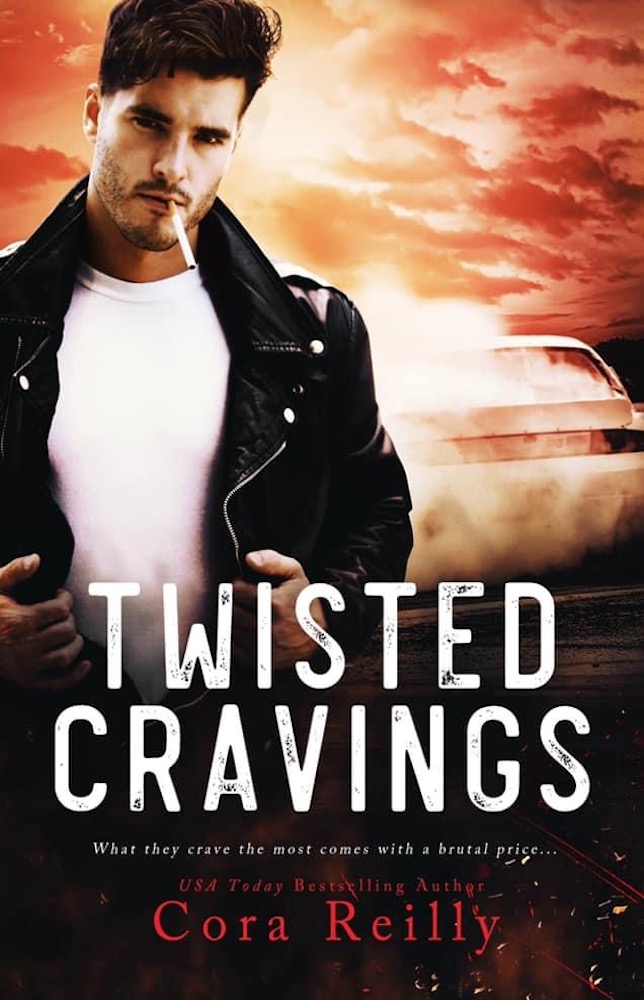