One last thing, if you do fall in love with him, please go slowly. Be careful. Trust your gut and know not all things are easy. Damaged things can become beautiful if they’re placed in the right hands. —Love, Gran

A small town where pickup trucks rule, the farmer’s market is bigger than the grocery store, and just about everyone goes to church on Sunday is the last place Henley Warren expects to find herself three months after her grandmother’s death. But Gran left a list of things she needed Henley to do after she died, and fulfilling those wishes means spending a summer in the same place her mom fled from when she was only seventeen years old. With each task that is ticked off the list, events are set in motion that uncover secrets surrounding Henley’s life.

Although Henley may have arrived on the shores of Alabama’s Gulf Coast feeling alone and lost in a world without her Gran, things soon change. The small town holds more than she realized—including a broody, gorgeous, potentially dangerous guy who is always showing up when she needs him the most. Henley fears her heart isn’t ready to trust someone so unpredictable but he makes her feel things deeper than she thought possible. So, when Henley discovers the twisted, dark world he is living in, will it be too late to save her heart? Or has her heart been beyond saving from the moment he stepped out of his truck on that very first day?

Abbi Glines has a brand new small town romance coming next month—perfect for fans of Fallen Too Far, but even steamier—and I am so excited to share with you the beautiful cover, as well as a first-ever sneak peek. It’s the story of a young woman, who, after her grandmother’s sudden passing, returns to her hometown to fulfil her gran’s final wish list. But as she begins to complete each item on the list, she realises that there is a lot more to it all than she ever expected, each task bringing her closer and closer to making sense of her life, and of herself. Long-kept secrets are revealed, new bonds are forged, and love is discovered in this delightful tale of a young woman finding her true home on the shores of Southern Alabama. Abbi Glines shines as always in the small town setting, bringing plenty of fire in her portrayal of young love, and of how everything changes when two hearts are meant to be together.

This was the place my mother had ran away from at seventeen-years-old, yet it was the place I was now running to at twenty-one. Life is ironic that way. I would have told her as much, but she wouldn’t have found the humor in it. Her dreams for me weren’t here on the coastal shore of southern Alabama. As for my dreams, I didn’t know what they were anymore. Too much had changed. Death has a way of doing that. It takes from you what you took for granted without any remorse.

Finding your way after losing someone wasn’t easy and I was hoping coming here would give me some direction. My mother had informed me in her loud, exasperated way of speaking to me that there was nothing in this town that would ease my pain. I agreed with her because I knew a place itself couldn’t replace a soul that was gone. She had never understood me. I learned to accept at a young age that I was nothing like my mother. Perhaps if I had known my father, I would find the similarities. He had wanted nothing to do with being a father at eighteen-years-old, and when he was twenty, he had been killed in a motorcycle accident in some remote town in Georgia. My mother never spoke of him and I decided long ago to stop asking about the man that aided in my creation.

I inhaled deeply and enjoyed the smell of the salty sea air. The swing on my grandmother’s front porch had once been a peaceful place, or so Gran had said. The main road that went through The Shores was noisy and packed with people on their summer vacation. Her porch faced the road but her house was the first one on Sunset Street and Sunset Street was directly off the main strip. Over the years, as the town grew in popularity, her summers had changed yet she had remained in the house she and my grandfather had bought in nineteen-eighty, three years before my mother was born.

Larger houses had been built around them as the older homes were torn down and replaced. I could see the massive condominiums across the main street facing the beach. Gran had told me that when they bought the house they could see the water crashing onto shore from this porch. Now it was blocked with high rise condos and parking decks.

My phone lit up beside me and I glanced down to see a text from my mother. I would respond tomorrow. She knew I’d made it safely and that was all she needed to know. The peace of being disconnected from my life back in Chattanooga was why I had come. My mother wanted to remind me of all I had left, but I knew I’d left nothing worth keeping.

Yelling and laughter rang out from farther down Sunset Street. The largest house sat three houses down on the right side of the road. My grandmother’s house sat on the left. I glanced over my shoulder toward the three-story elaborate home and saw the activity on the very top of the house. It had a flat roof with a railing around it so that their view of the gulf was unobstructed. It sat so that it was directly between the two condo complexes that sat across the main strip. The dollar amount on having something like that built was more than likely ridiculous.

If it was a vacation rental, it was for the wealthy. I couldn’t imagine how much that would cost for just a night. Yet, the group of people on the roof appeared younger than expected and although there weren’t many of them, they were obviously having themselves a party and did not care if their neighbors might be sleeping.

Just as I started to turn around, I saw someone emerge from the shadows below. The street light illuminated a guy with a bottle in his hand and the orange glow from a cigarette in his mouth. I couldn’t see much else except that he was wearing jeans and a white tank. I thought about going inside but houses this close to the beach were all on stilts and the height gave me a sense of security from the activity down below. This town wasn’t known for danger. He was probably coming from the house party and too drunk to drive. Either that or a tourist out for an evening walk.

“SAAUULL!” a female voice called out loudly from the darkness behind him and he paused for a moment as if he wasn’t sure he wanted to turn around. When he did, he turned slowly, then took a pull from the bottle.

The sounds of summer drowned out anything else that was said between the two of them. The girl was tall, blonde and willowy. She leaned against him and they walked on toward the main street up ahead.

Once my life had seemed as content as theirs appeared to be. My chest ached with that loss. I had not been prepared for either loss, but then are people ever ready to lose those they love?

Glancing back at the house so full of my Gran’s things felt so empty because she was no longer here. Her gentle calming voice would never again be here as my source of comfort. I would never awake to the smell of her cooking.

Without her here, this place wasn’t the same, yet it was where I hoped to find myself once again. 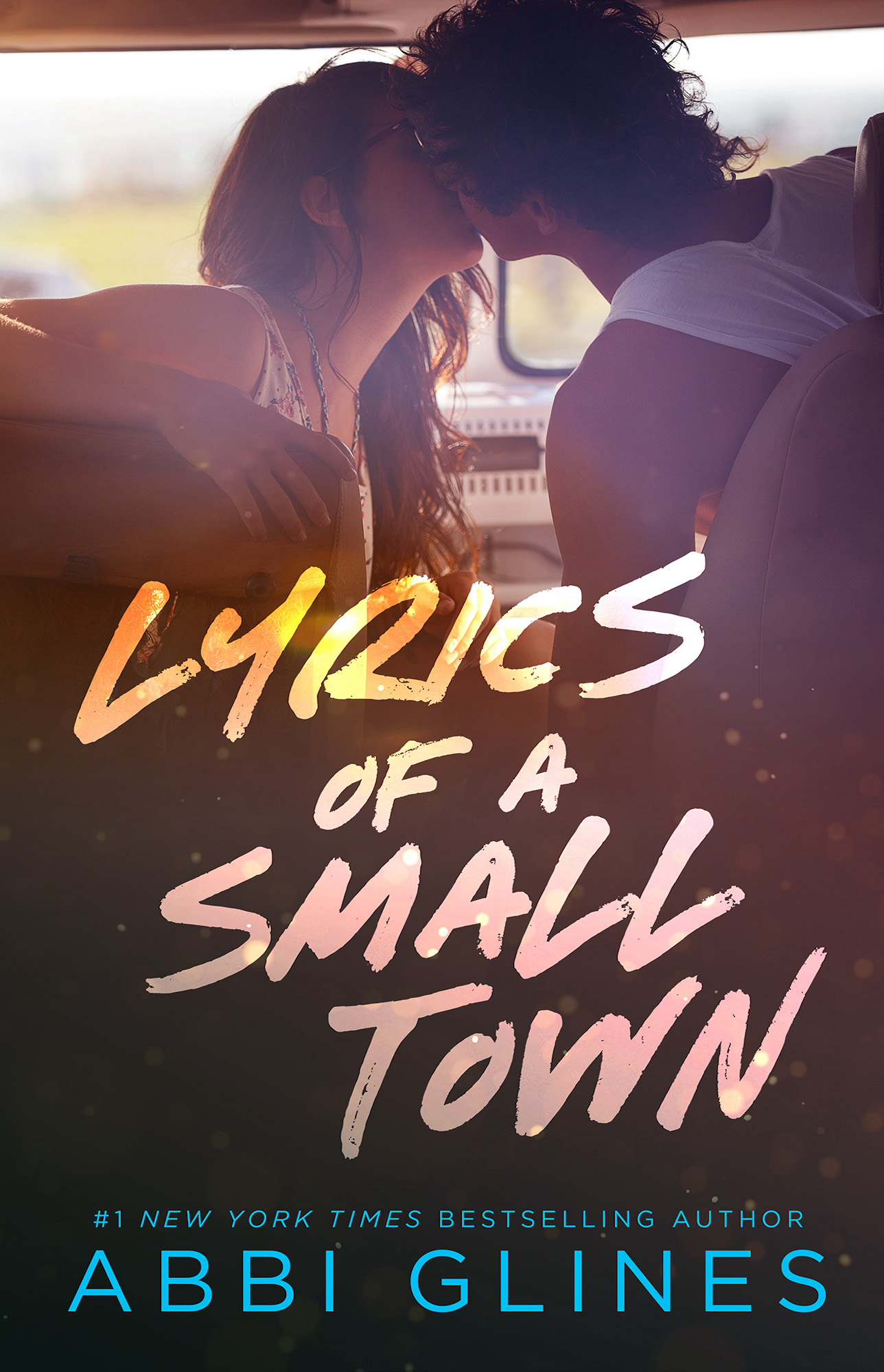 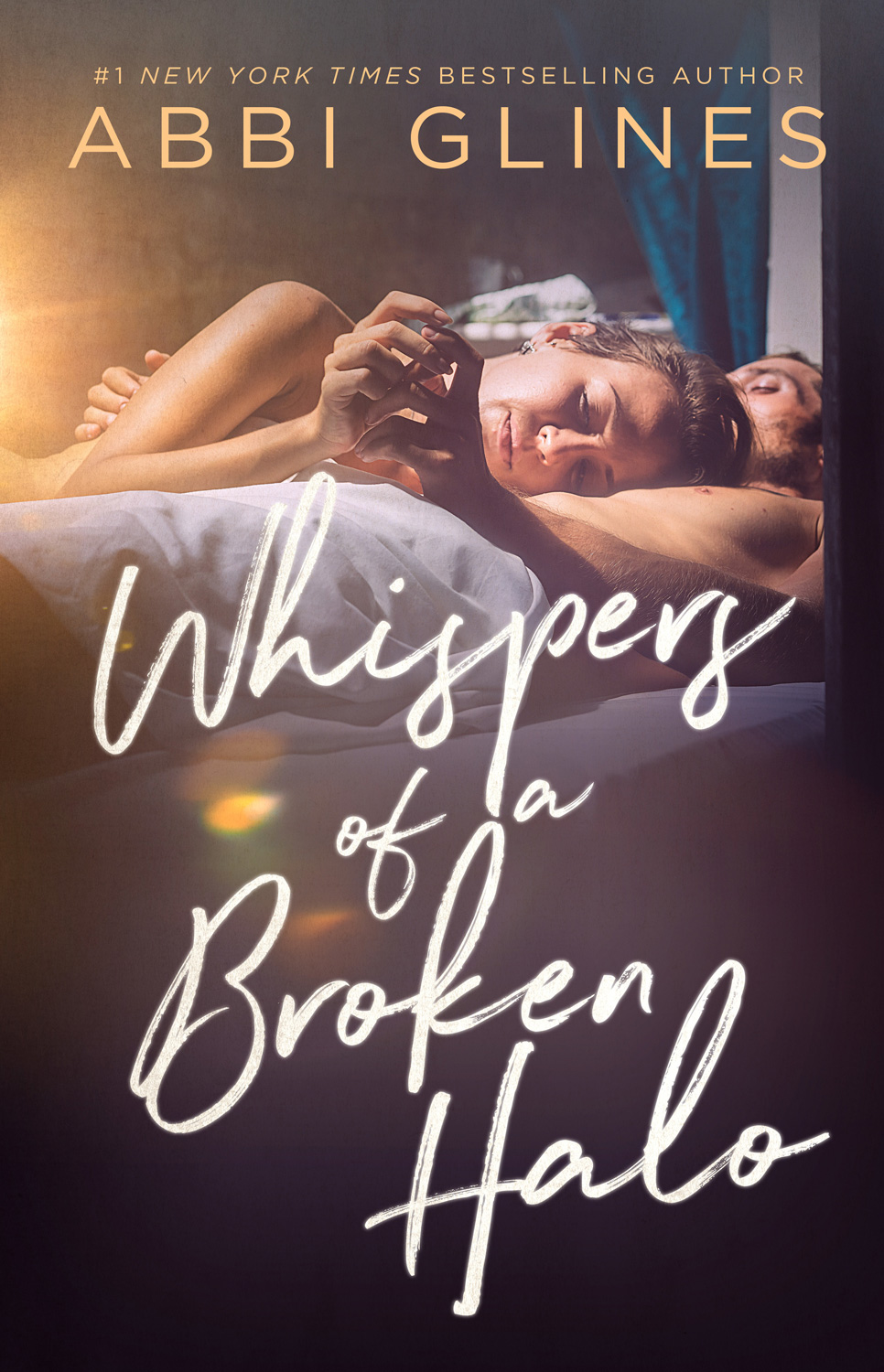 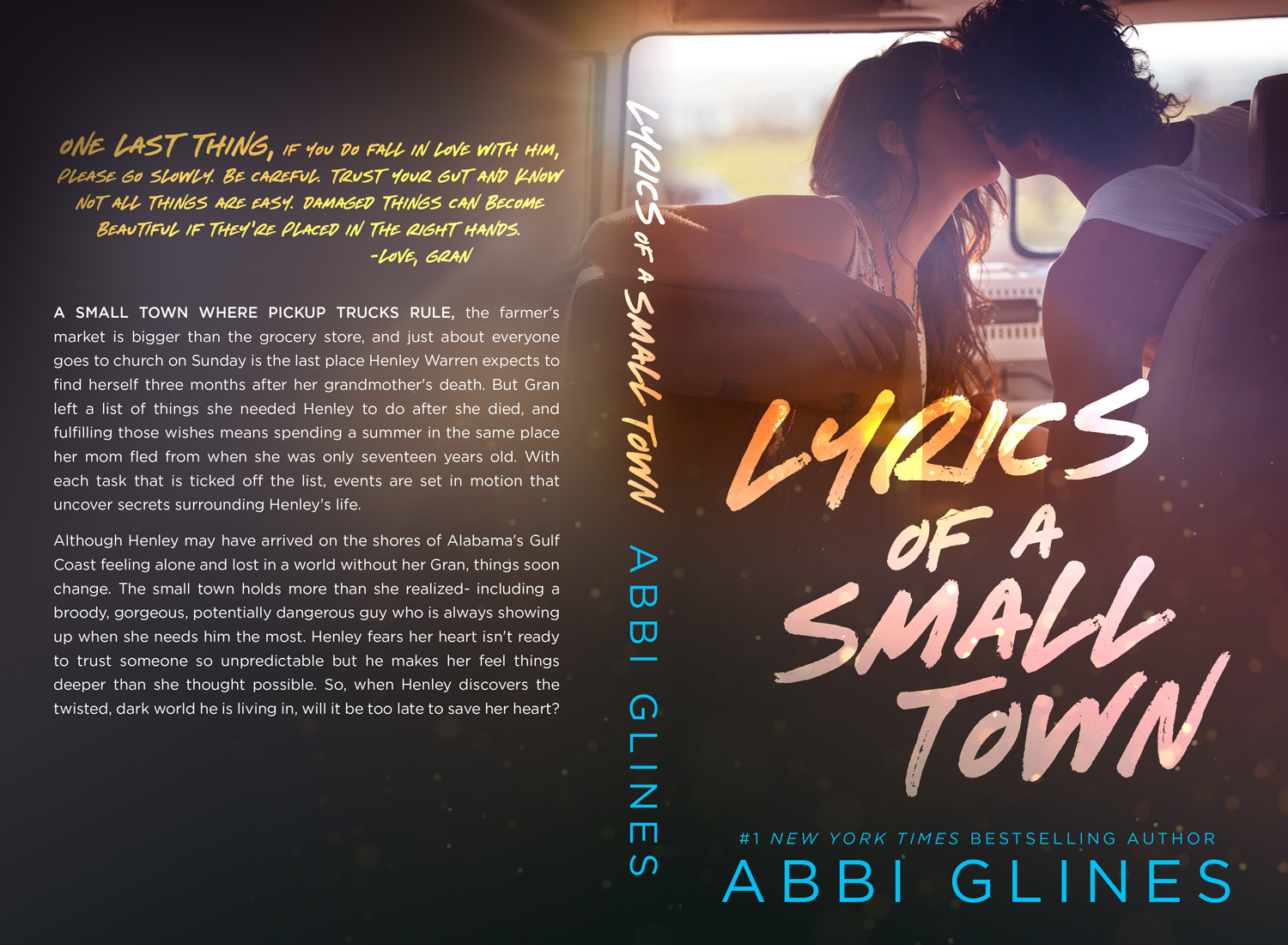 Please don’t take to long between books, we older readers with cancer sometimes may not live to read the next books. So far I almost all of your books, I got all my girls(daughter and grandchildren) reading your books.

Love the cover & the excerpt! Can’t wait to read the rest!!

Love the cover and excerpt! So excited for this book!!!

Loving the cover and Excert cannot wait to read the rest

Beautiful cover and I loved reading the excerpt. August 1st cannot get here fast enough to get my hands on this book! :)