From a very young age, Chloe Pierce was trained to look after the ones she loved.

And she was trained by the best.

But when the man who looked after her was no longer there, Chloe is cast adrift—just as the very foundation of her life crumbled to pieces.

Then she runs into tall, lanky, unpretentious Judge Oakley, her exact opposite. She shops. He hikes. She drinks pink ladies. He drinks beer. She’s a city girl. He’s a mountain guy.

Obviously, this means they have a blowout fight upon meeting. Their second encounter doesn’t go a lot better.

Judge is loving the challenge. Chloe is everything he doesn’t want in a woman, but he can’t stop finding ways to spend time with her. He knows she’s dealing with loss and change.

He just doesn’t know how deep that goes. Or how ingrained it is for Chloe to care for those who have a place in her heart, how hard it will be to trust anyone to look after her…

And how much harder it is when it’s his turn.

A brand new novel in Kristen Ashley’s River Rain series is coming next week, and I have a sneak peek for you.

“Do you work here?” she asked.

He drew breath into his nose, stopped and turned to face her.

She was now standing.

Straight on and standing close to her?

Facing her, not for the first time, Judge wished Prescott was a good two hours further from Scottsdale. Being an easy drive away, it was one of the weekend playgrounds for people like her.

Now, it was September, when temperatures around Phoenix were gearing down, so things would peter off with folks from down south coming up to get away from the heat.

Coming up to play weekend warrior, do stupid shit at campsites, bring up their guns and shoot things when they had no clue how, or any intention of field dressing a deer, not to mention eating its meat.

Tossing their water bottles during a hike, and not doing that in trash receptacles.

Having disposable water bottles at all.

Looking down on the townies.

But there she was.

But for Judge (outside the hair, and those long-ass legs), it was her neck.

Her neck was long and graceful, which made her seem almost…

When he knew she was probably not.

Those hands were insanely beautiful.

Because of the man he was and the life he liked to live, even though it made him stupid, and this was part of the reason he was a moron (and all the other parts surrounded his taste in women as well), he got off on the way she dressed.

Judge had always liked a woman who looked after herself in that way (and others, and those others didn’t revolve around her hiking or climbing or doing something to keep fit, but instead things like giving herself facials and having polished nails—like he hadn’t learned the hard way, repeatedly, that opposites did not attract).

Her way of dressing was overtly expensive. Smart. Lowkey dramatic (and yeah, she made those opposing concepts work together). And she had a definite personal style she was completely confident in.

She also had a significant attitude, if the flash in those eyes was anything to go by.

“Is there something I can help you with?” he asked.

“So you do work here,” she stated.

Instead of doing that, he started, “I’m sorry, I—”

He again got no more out.

“You should be sorry,” she declared. “Do you often walk through the store that employs you, making personal comments to the customers?”

He’d said two words, but the words he said were not what he meant, and she hadn’t missed it.

But he knew why he did it.

Because he didn’t even know this woman’s name, and she was under his skin, so he’d done it angling for what was happening right then.

The particulars of that, however…

They weren’t something he was going to think about.

And now he needed to move on from what he’d instigated and get far away from her…and fast.

“You’re right, I should have kept my mouth shut,” he admitted. “You have my apologies.” He patted his chest with a flat palm. “Sincerely. I was out of line.”

She watched his hand on his chest, and for some reason, she got even more ticked when she did.

She then raised her eyes to his.

And he felt a variety of things in a variety of places (and regrettably, one of those places was his dick), when he saw she was not going to let this go.

She was going to dig in.

“And I asked, do you do that often?” she demanded.

“An apology must be accepted,” she sniffed.

“Was it?” she asked, making clear she knew the answer and it wasn’t what was about to come out of his mouth.

“I’m not assuming you’re stupid,” he returned. “In fact, if I made an assumption about you, that wouldn’t be it.”

What the fuck are you doing, man? Don’t goad the woman. Walk away. 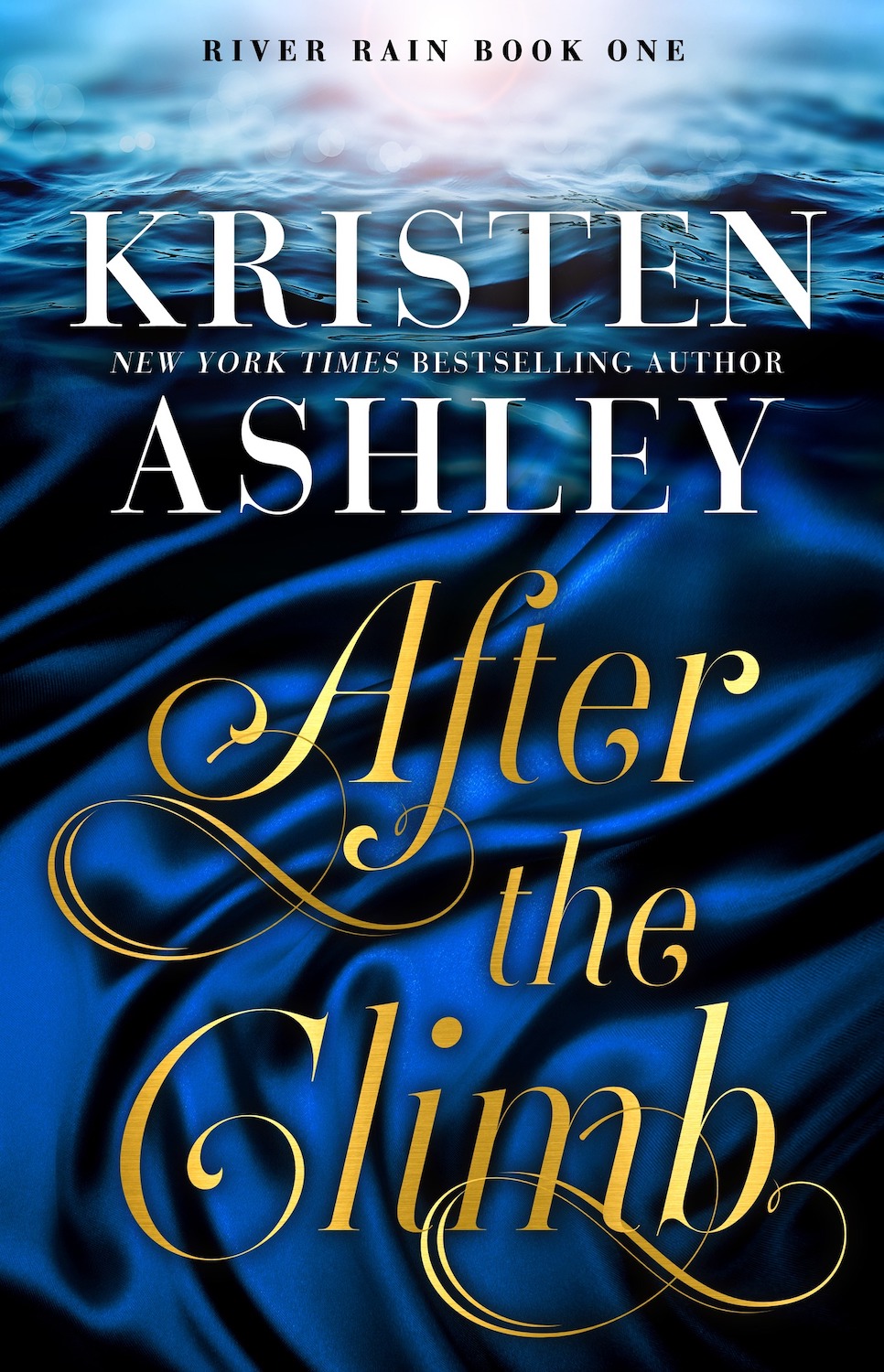 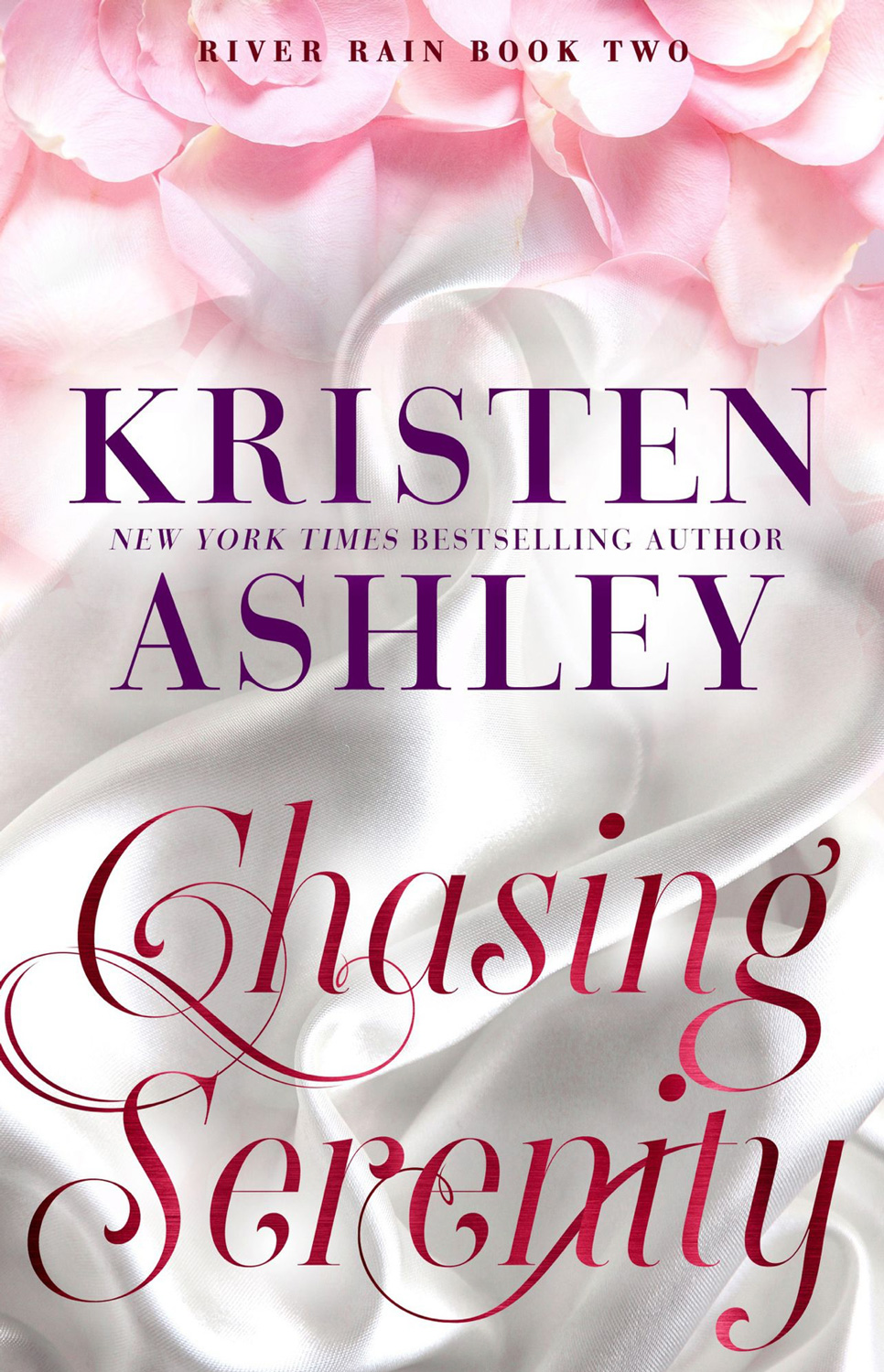 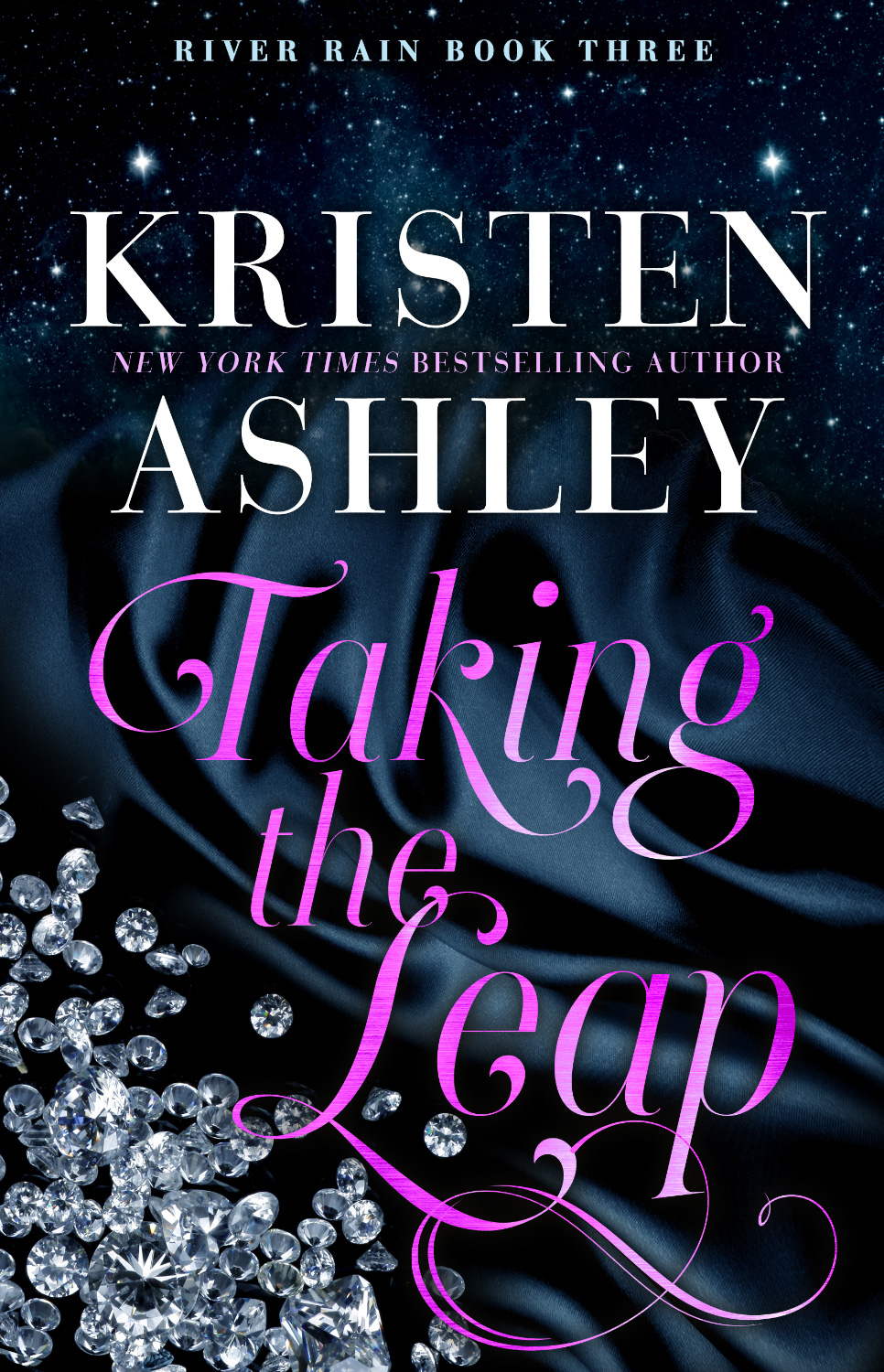 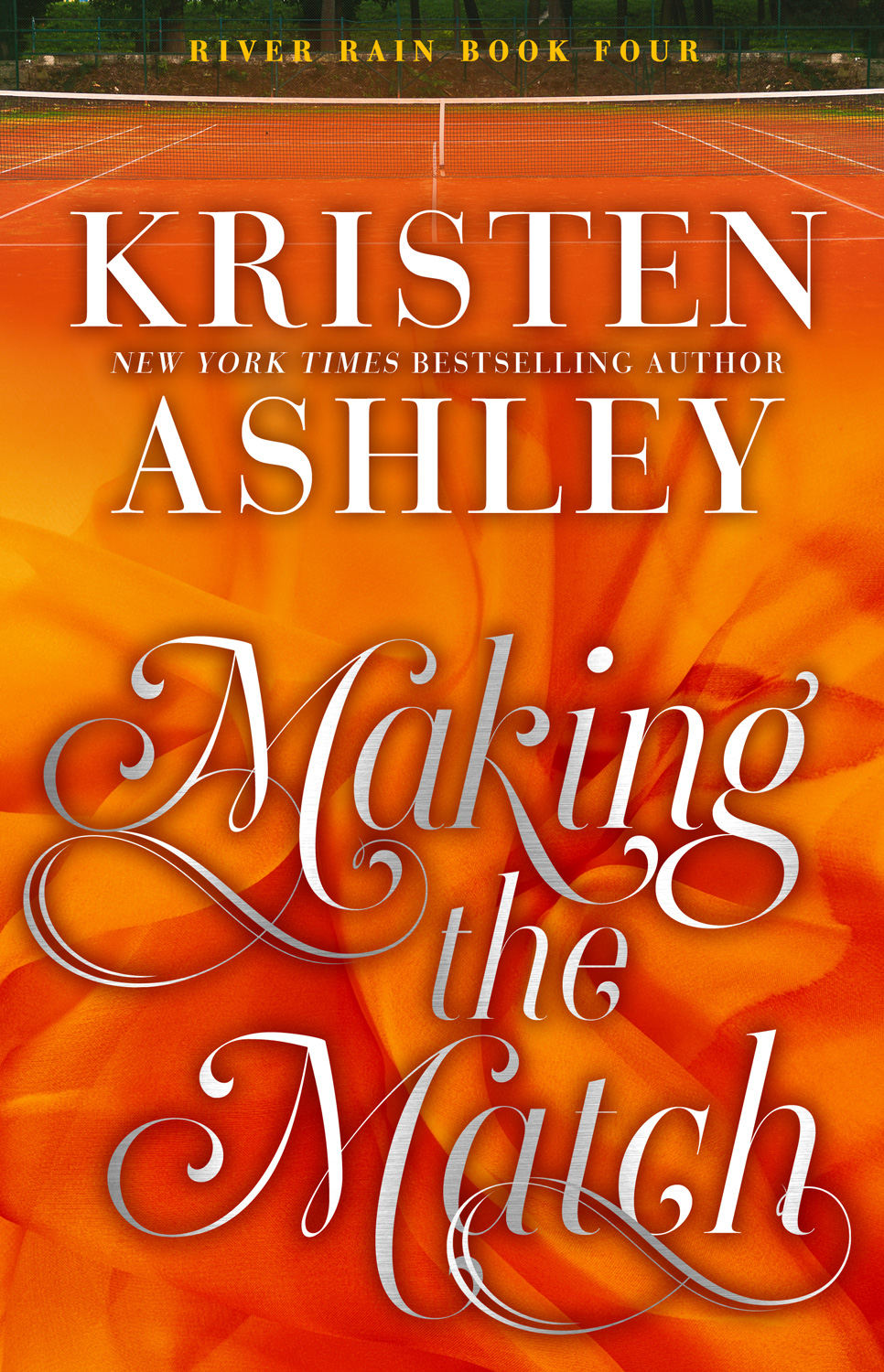 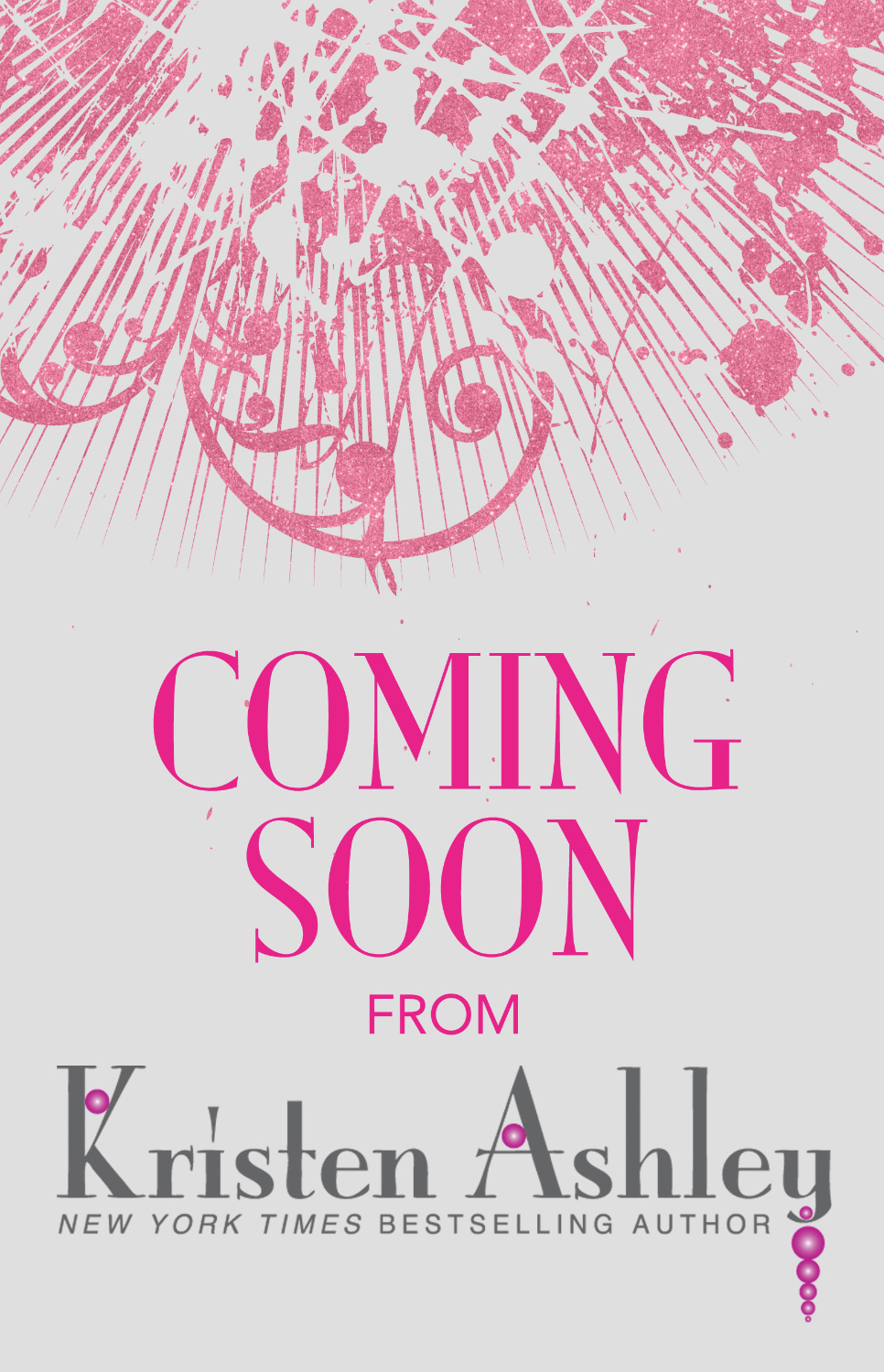