Rich. Vicious. Vengeful. Forbidden. The Boys of Clermont Bay had always been untouchable.

And Carson Hale was the worst of them all.

He was pretentious and a player, and he had hated me for so long I forgot that we were ever anything more than enemies.

Brutally beautiful and savagely heartless, his only plan was to ruin everything I loved.

But dares were made, and even though I had no business saying yes, I found myself in trouble and forced to work with my rival to get us out of it.

He had always been cruel, but something changed.

The lure of him was too much. The way I craved his touch unbearable.

Just as I fell for him, he proved himself to be exactly who he had been all along.

EXCLUSIVE EXCERPT: The Taste of an Enemy

An all-new enemies-to-lovers romance is out this week from Holly Renee, and I have a sneak peek for you from the first book in this angst-filled new duet. Carson and Allie’s story will conclude in The Deceit of a Devil.

Carson passed by me and toward the door. “You are seriously insane. You could go on plenty of dates, but you are never interested.”

The door creaked open, and I peeked around Carson’s shoulder. I couldn’t see anything inside except where his flashlight shone, but it looked almost exactly like I remembered it.

“It is. You just don’t care to notice all the guys who are interested in you.”

“Okay.” I followed him over the threshold and stood directly behind him as he shined the light around the old living room. There was a dusty blanket on the floor and cobwebs were still the main source of decoration. “The only guys who are interested in me are self-centered jocks and guys who only want to get laid.”

“Ouch.” Carson rubbed his chest and looked back at me. “You know I’m a jock, right.”

“Whatever.” He rolled his eyes and moved further into the house. “Eli’s a jock too.”

“Yeah, but he’s not a starter, so he’s not as egotistical as the rest of you.”

“Oh shit.” He bent over and laughed so hard that I thought something might be wrong with him. “I cannot believe you just dissed your boyfriend like that.”

“That’s not a diss. That’s the truth, and he’s not my boyfriend.”

“I’m sure if the poor guy heard that the only reason you agreed to go out with him is because he rides the bench, he wouldn’t take it very well.”

“Basically.” He spun around to face me just as we reached the old stairwell that looked like a deathtrap. “Is that why you said no to me when I asked? Because I’m a star player?”

“See.” I pointed my finger at him as I checked behind me to make sure I wasn’t about to be attacked. “That’s the exact attitude I’m talking about. Such a turn-off.”

He rolled his eyes, but I continued. “But no, I could name about a hundred different reasons I said no to you.”

“Give me one.” He suddenly sounded so serious.

“What?” I swear I saw something move behind me. “I don’t think this is the place. Let’s write our dang names on the wall and get out of here.”

“No.” He crossed his arms and stood his ground. “We’re not going anywhere until you tell me.”

“Oh. I don’t know.” I held up my hand and started listing reasons on my fingers. “You’re a jerk. You treat me like you hate me. You used to be my best friend. You haven’t really talked to me since that day when I should have been there for you.” I was getting pissed with every reason I listed. “You never gave me a chance. I’ve always been the last girl you would ever be interested in.”

He moved toward me, and I backed away with every step he made.

My back hit the wall just as his words hit me.

“Oh, and you tell me I’m an idiot like that would somehow make me want to date you.”

His chest hit mine, and he looked as angry as I felt. “Well, you’re acting like one.”

I pushed against his chest, trying to force him away from me, but he didn’t budge. “You’re acting like one. You think after all this time of you treating me like I never mattered to you, I would suddenly just forget that any of it ever happened.”

I could barely catch my breath as he spoke. I had no idea what he was saying. He had no idea. He couldn’t say things like that to mess with my head when we both knew they weren’t true.

I stared at him, and he stared at me. Neither one of us wanted to face the truth of us. Neither was ready for the chaos that conversation would bring.

“I know you have some sick obsession with me never dating Eli, or anyone for that matter, but you don’t have to say stuff like that to me.” I looked away from him, but he brought his hand to my face and used his fingers on my jaw to force me to face him again.

I opened my mouth to tell him that fact was perfectly clear, but he pressed his thumbs to my lips to stop me.

“But I’m not saying anything that isn’t true.” He stared into my eyes before his gaze fell to my lips. Everything about him felt dangerous at that moment. The look in his eyes, the sharpness of his breaths, the way his thumb pressed into my lips almost painfully.

He looked predatory and ravenous, and I knew that I would let him have whatever he wanted. If Carson was willing to take from me, then I was more than willing to give.

My chest brushed against his repeatedly as my breaths rushed in and out of my lungs.

“You were my best friend,” I whispered against his thumb. I had no idea why I said it, but I felt like neither of us had acknowledged that fact in so long. I felt like we had forgotten who we were.

“I was.” He nodded and leaned forward. The heat of him surrounded me as he ran his nose along my jaw.

I held my breath and tried not to move. I focused only on the parts of my body that he was touching, and I wanted to scream. I wanted to beg him to stop. I wanted to demand more.

“But I haven’t been your best friend for a long time. Have I?”

I shook my head because I could get an answer out if I tried.

His hand on my mouth moved back to my jaw, and he used it to tilt my head to the side and give him more room. His face moved over the length of my neck, barely-there touches that made me squirm beneath his touch until his lips gently pressed over my rapidly beating pulse.

“So, we can’t use that as an excuse anymore.” His tongue traced over the spot where his lips had just been, and my hips surged forward against his. 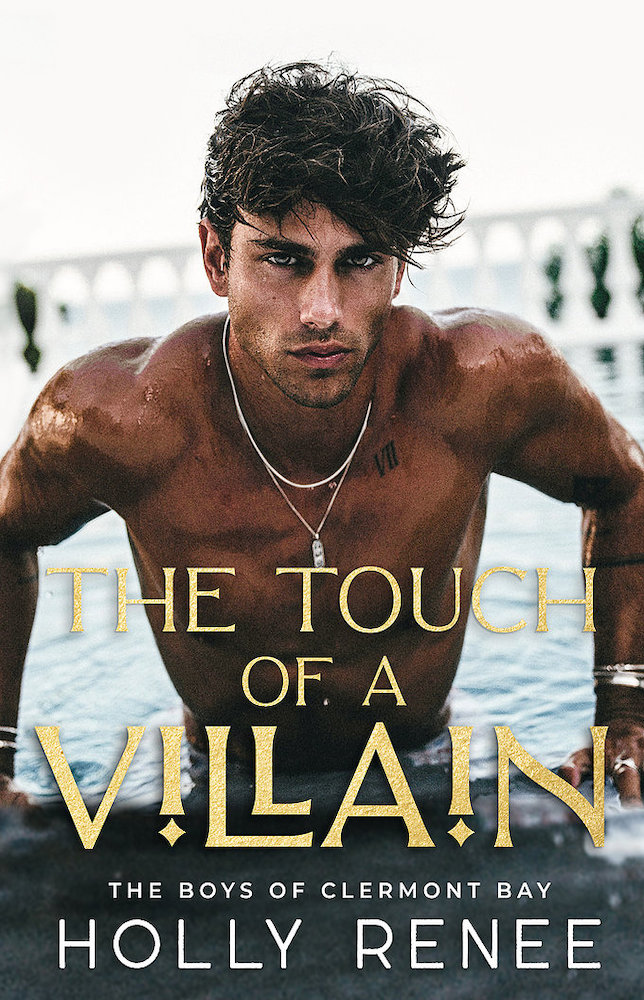 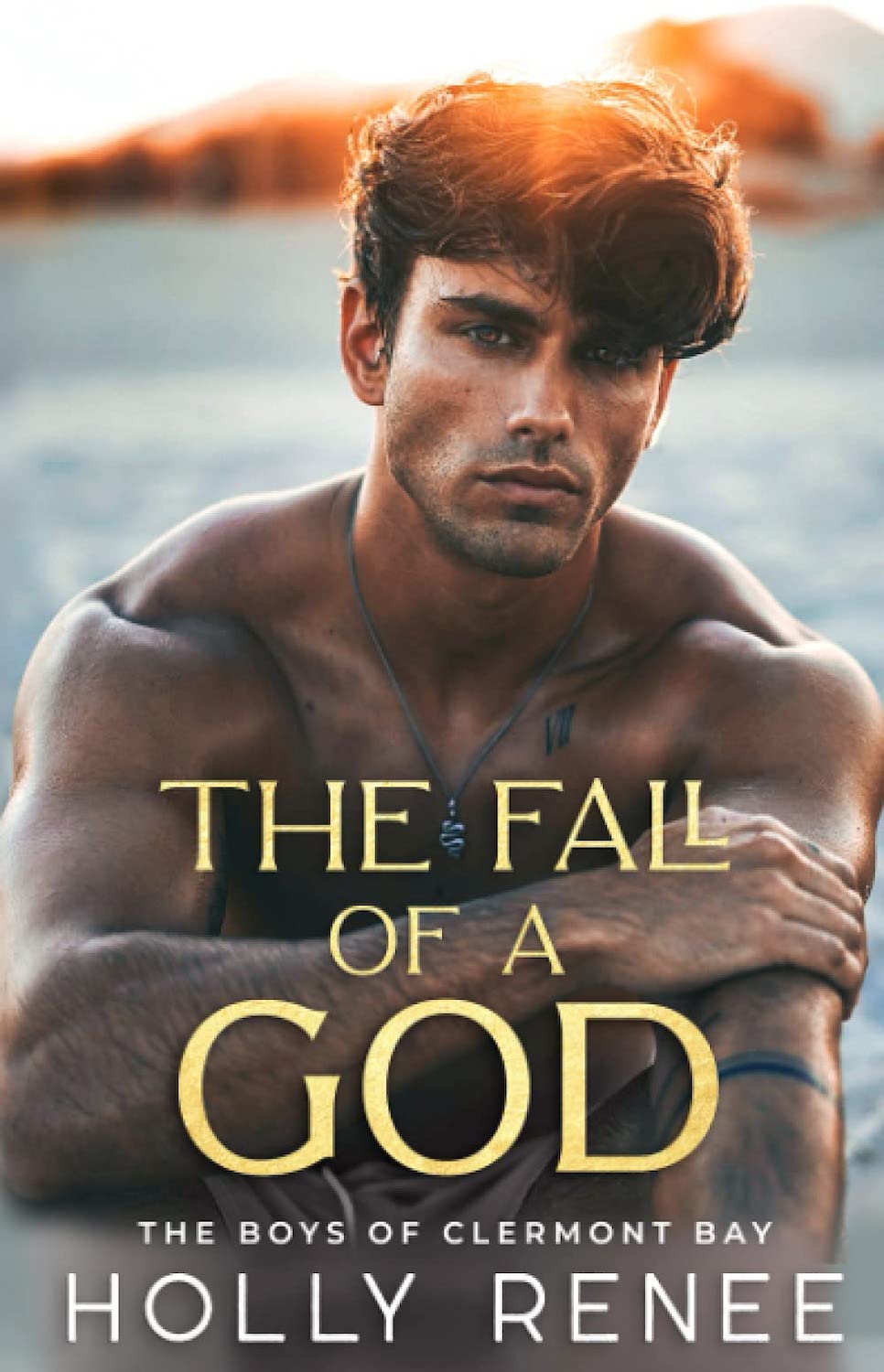 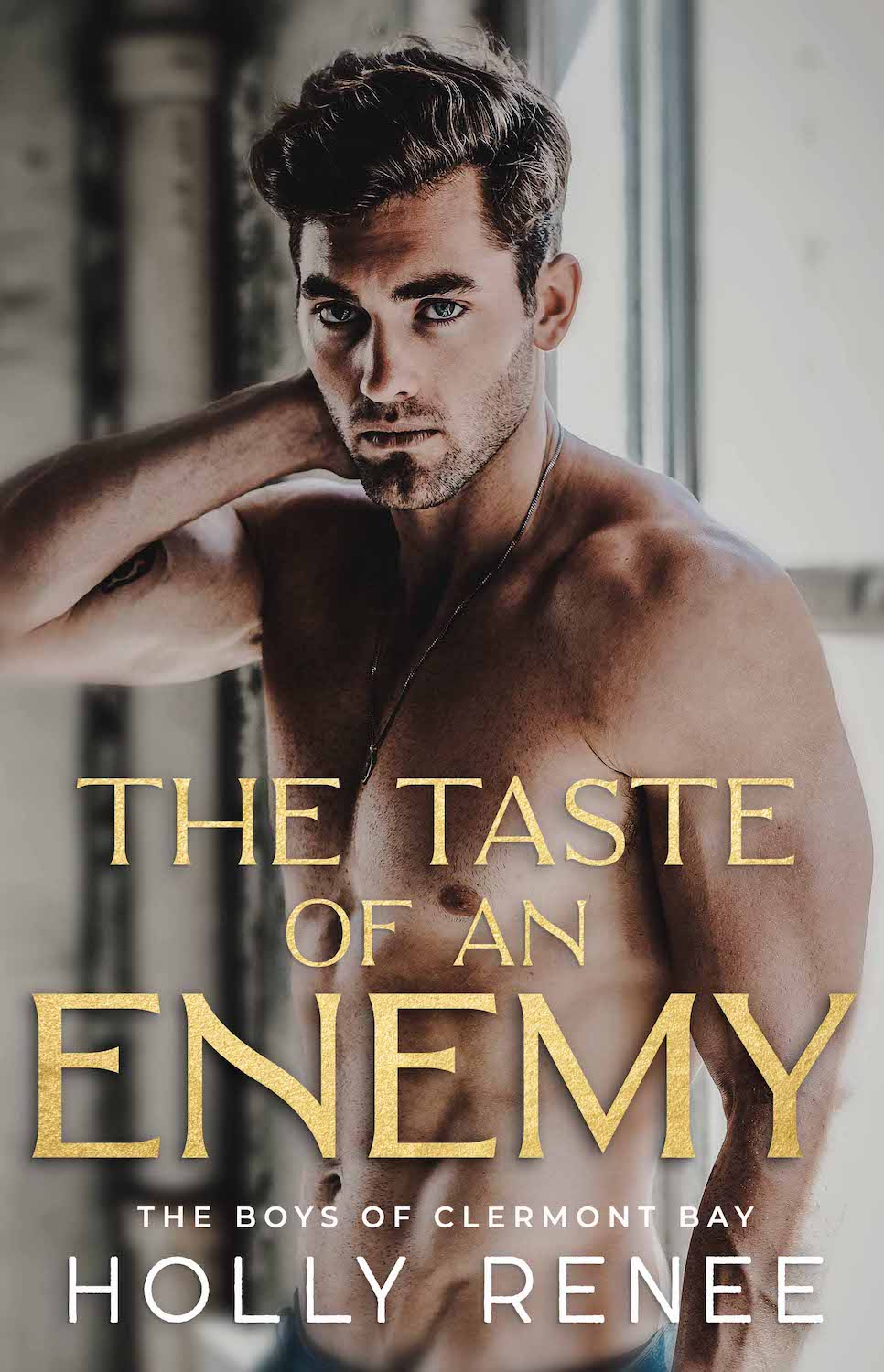 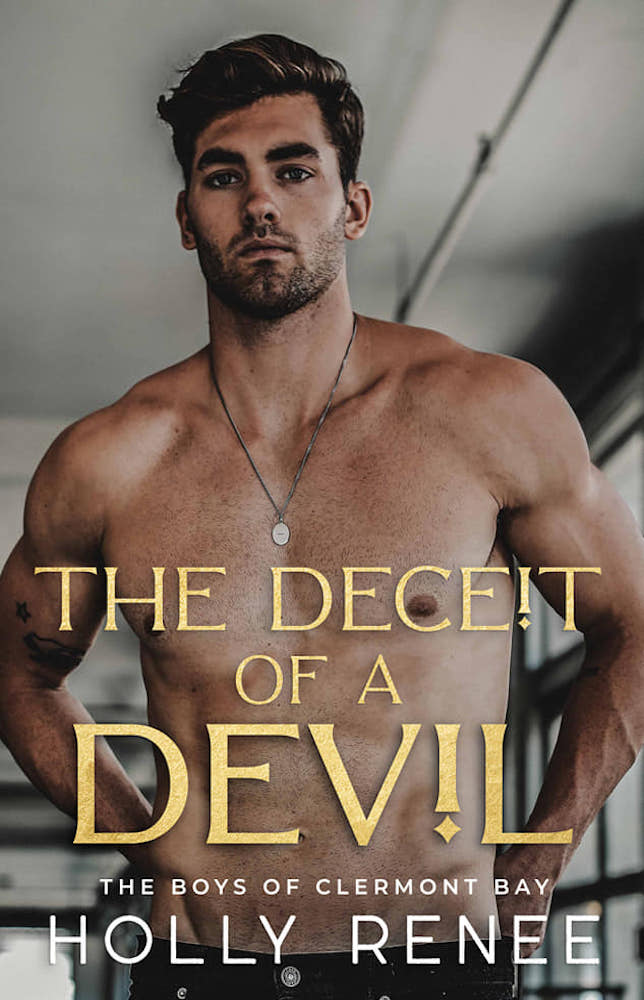