The mafia business was firmly what his brothers did, not him.

That changed the day a rival family killed his fiancée.

A brand new story in Tijan’s Bennett Mafia universe is out this week, and I have a little sneak peek for you.

I growled, staring at myself.

I needed to change this. I needed to muster up my inner Tim Gunn and work some magic, because I was going to sweat myself to death out there. Thank goodness I hadn’t been drinking.

I hadn’t picked it out, but it was mine. I couldn’t remember when I bought it, where I bought it, or if I’d ever worn it. Done. I heaved it off, tried not to take a whiff of it, and I yanked on the sleeve. I pulled, tore, hacked, decimating what had once been a beautiful creation, I supposed. I wasn’t very fashion forward. I wasn’t even entirely sure what that phrase meant. What I was, though, was logical and functional, and I couldn’t cut my pants off, so the shirt would have to do.

I removed the sleeves and shortened the hem, and when I put it back on, it was a lacy, cropped tank top. Thank goodness for my early-morning late runs, which was me running because I was late for work, early in the morning. Hoof it all the way to the lab enough times at a dead sprint, and anyone could develop some stomach definition.

But anyway, score. I could breathe.

With that thought, and the fact that I’d just emptied my bladder, maybe I would have a drink?

I was thinking about that when I stepped out of the bathroom, and not at all focused on my surroundings. I knew better than that, except right now, it seemed I didn’t.

Either way, two guys blocked me.

I couldn’t see past them. It was just massive chests, and one grabbed my arm and pushed me back into the bathroom.

“Hey!” I tried to pull my arm clear, but dammit, I couldn’t. He had an iron grip.

The other one went to the stalls and banged on the doors. “Party’s over. Club’s closing. Get out.”

I heard grumbling, and then the door opened and two girls came out. Both shot us (myself included) nasty looks as they went past. One reached back to tug her skirt down, and they swept right out.

I should’ve asked them for help. What was I doing? “Hey—”

“Too late.” The guy holding me pushed me away, blocking the door.

That’s when I got a good look at him, and my knees gave out.

Recognition jolted me, and I was on my ass.

These freaking heels. Last time I listen to my sister.

When I looked back up, my hand on the sink behind me, I saw a ghost. Well, not a ghost, but whoa.

My eyes bulged, and my heart dropped. “You’re…”

My brain clicked, and I clamped my mouth shut, two seconds from spilling and showing how much of a stalker I was.

His hotness had not dimmed at all. Jesus. This guy just got better. It was such a shitty thing for me to think, but grief made him sizzle. He had a five o’clock shadow going, and the whole angry/stricken vibe just emanated from him.

I was speechless, and I was never speechless. I always had something to say.

Might’ve been why my brain was working overtime.

I wanted to have this guy’s children.

I was hungry for him.

But my stomach did growl, and my vagina pounded.

He raised an eyebrow, watching me. He stood over me, perfect position for, you know… Here I was on my knees—and there went another staccato drumline in my lady parts. My clit was getting in on the action.

I needed a life. That was my problem.

First time leaving the state, taking time off, and here I was: about wetting myself because I was hot for a grieving guy who looked like he wanted to murder me .

The other guy came to stand next to him, and both looked down at me.

I recognized him, too. He was the blond hottie from that night in the morgue.

I sank down, letting my ass rest on the backs of my heels. “I know you two.”

“You’re smart.” The blond leaned down, took hold of my arm, and heaved me up. He gave me a smile that was nota smile. It was a warning. “And you’re coming with us.”

The blond steered me out of the bathroom, and I now wondered why he’d even taken me in there if we were going to leave right away. But as we walked, I was very aware of Jonah behind us. Was he checking out my ass? Logic pointed toward no, but a girl could wonder.

Then a door opened, and voices spilled out, along with footsteps descending on stairs. The first guy hit the hallway in front of us, and I froze. Whoa. I’d just watched that guy play hockey. He was a Mustang.

I opened my mouth when the blond muttered, “Shit.”

I had just a second to register all of that before the guy let me go, and Jonah turned me around and threw me over his shoulder. I yelped, but he had me anchored to him, hanging upside down. 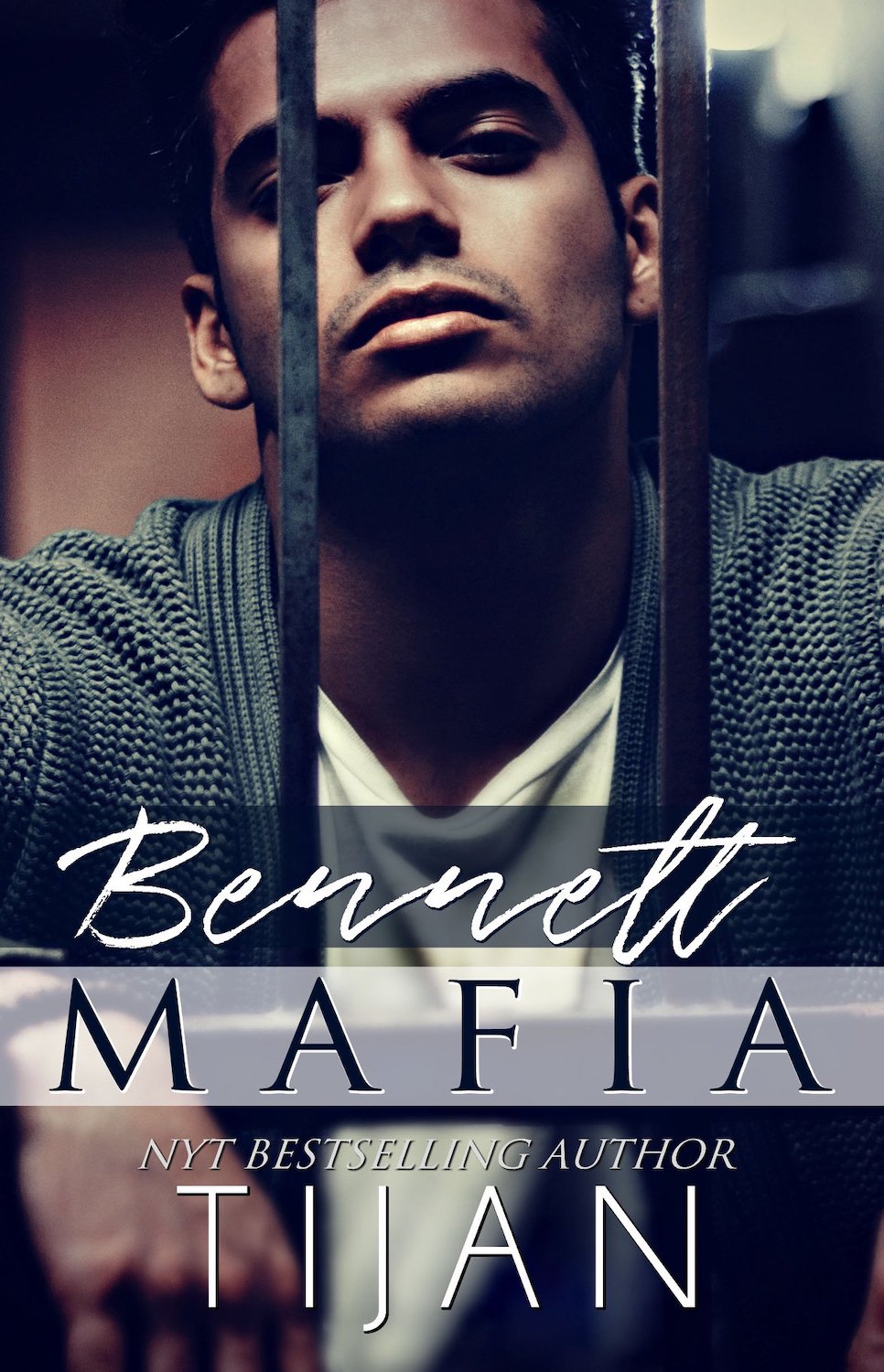 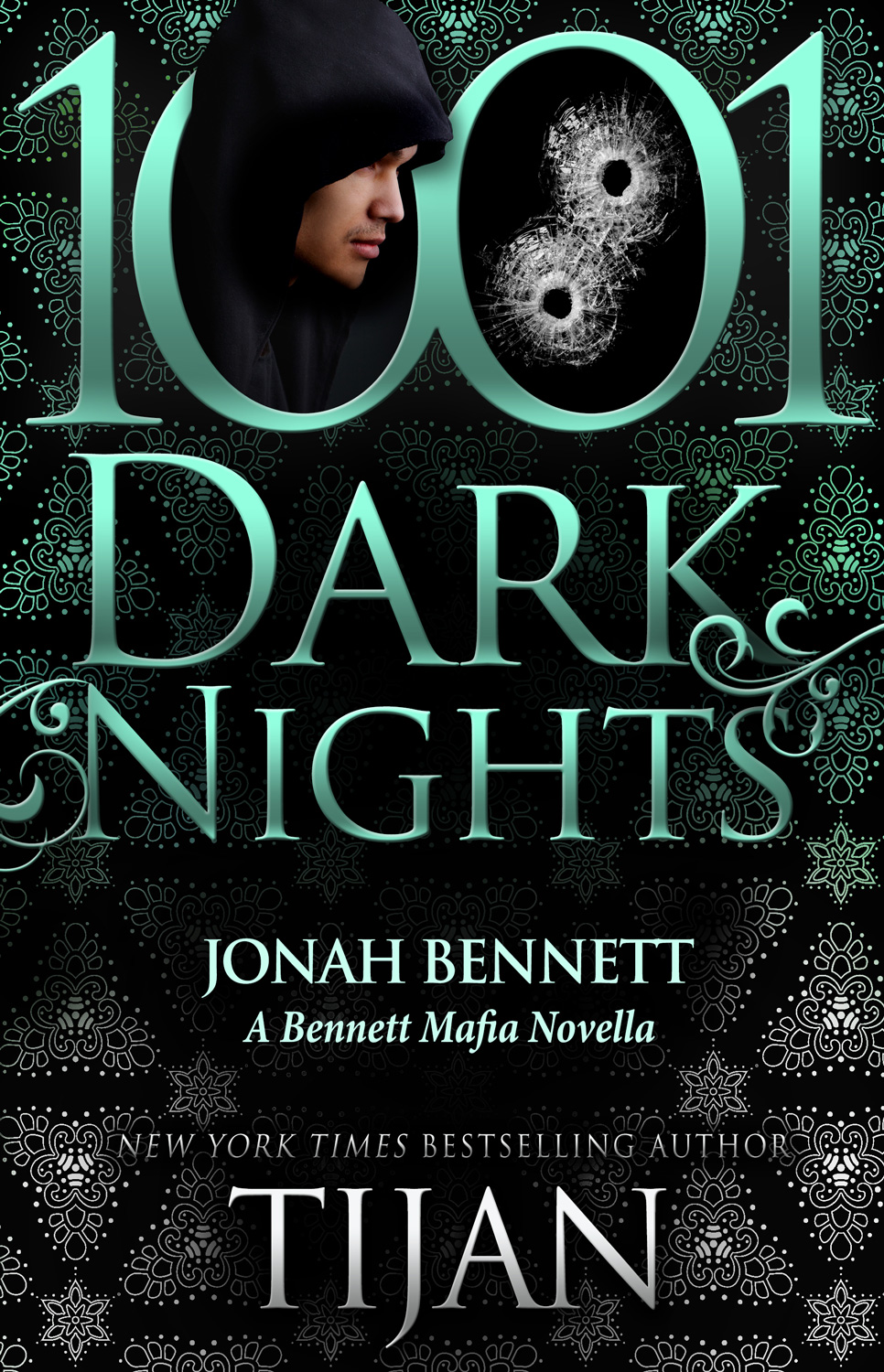