After a devastating break-up, celebrity-obsessed lawyer Zara Patel is determined never to open her heart again. She puts her energy into building her career and helping her friends find their happily-ever-afters. She’s never faced a guest at the singles table she couldn’t match, until she crosses paths with the sinfully sexy Jay Dayal.

Former military security specialist Jay has no time for love. His life is about working hard, staying focused, and winning at all costs. When charismatic Zara crashes into his life, he’s thrown into close contact with exactly the kind of chaos he wants to avoid. Worse, they’re stuck together for the entire wedding season.

So they make a deal. She’ll find his special someone if he introduces her to his celebrity clients. But when their arrangement brings them together in ways they never expected, they realize that the perfect match might just be their own.

An all-new opposites-attract Romantic Comedy about a free-spirited lawyer who is determined to find the perfect match for the grumpy bachelor at her cousin’s wedding is out this week from Sara Desai, and I have a little sneak peek for you.

“I work with celebrities all the time.” He was having trouble concentrating on his words with her leaning so close. She smelled of honey and cinnamon and the sweet treats his mother used to bring home every Friday from work. “My company provides personal guarding services to foreign dignitaries, billionaires, politicians, sports teams, movie and Broadway stars—”

“Movie and Broadway stars?” Zara grabbed his tie and yanked him forward until they were almost nose-to-nose. “Names. Give me names. Who have you guarded? A-list? B-list? Anyone from Hamilton?” Her full attention was on him now and it was hard not to get pulled into the depths of her liquid brown eyes.

“Did you work for Lin-Manuel Miranda?” She tipped her head back and gave the kind of groan he’d only ever heard from a woman between the sheets. “What was he like? Tell me. No. Don’t tell me. We’re in public and I can’t be responsible for what might happen if you do.”

“C’mon, Jay” She leaned close, batted her eyelashes, lowered her voice to a husky purr. Had he ever met a woman with eyelashes so long? He could swear that every time she blinked, they swept over her cheeks.

“Just one name,” she pled. “One itty bitty little name for me to fantasize about when I’m alone in bed tonight.” She ran her tongue over her bottom lip, slow and sensual. “I’ll make it worth your while.”

Jay swallowed hard, loosened his collar. He knew he shouldn’t ask, but the words came out just the same. “What do you mean ‘worth my while?'”

“What do you want, Jay? What is your greatest desire? World domination. Ten glamor models in a limo. Your own helicopter. Dinner with Elon Musk. An endless supply of samosas. Six blue silk ties. A perfectly balanced set of accounts. A night of hot sex no strings attached.”

He stared at her aghast. “Are you offering to sleep with me for an introduction?”

“Don’t look so surprised. People have meaningless sex all the time and often for less.”

“That just seems wrong,” he said.

“Then I’ll find you a match.” A smile spread across her face. “Not just a match. The perfect match. It will be my ultimate challenge. You will be saved the time-consuming perils of the dating pool and possibly even a life of loneliness for the low, low price of a celebrity introduction.”

Jay didn’t need a match. He didn’t need a girlfriend or a wife or even a hook-up. Work was all consuming. His goal almost within reach. Loneliness was a small price to pay for success and it meant no one would ask him to open up, to share his thoughts and feelings, his bitterness and anger at his father, the fear of almost losing his mom. He didn’t even talk about his time in service with Elias, who at least understood the demons that haunted his dreams.

Promise me . . . His mother had asked him to promise and now the woman who had shot him in the ass was offering him a way to fulfill it without time wasted on dinners and dates.

Who would she choose for him? He couldn’t deny she had peaked his curiosity. And it wasn’t just about a match. For some inexplicable reason, he was drawn to this woman who created chaos wherever she went. He’d never met someone so lively and energetic, who lived so fully in the moment. She had crashed into his life like a hurricane, and he was sorely tempted to ride out the storm.

“Hello? Jay? Are you in there?” She tapped his head every so gently and every nerve ending in his body fired at once. “Do we have a deal?”

Even as he hesitated, his betraying mouth was saying, “Yes.”

“Yessssss!” She pumped her fist in the air. “This is going to be fun, Jay. I know that word isn’t part of your vocabulary but by the time I’m done with you, it will be.” 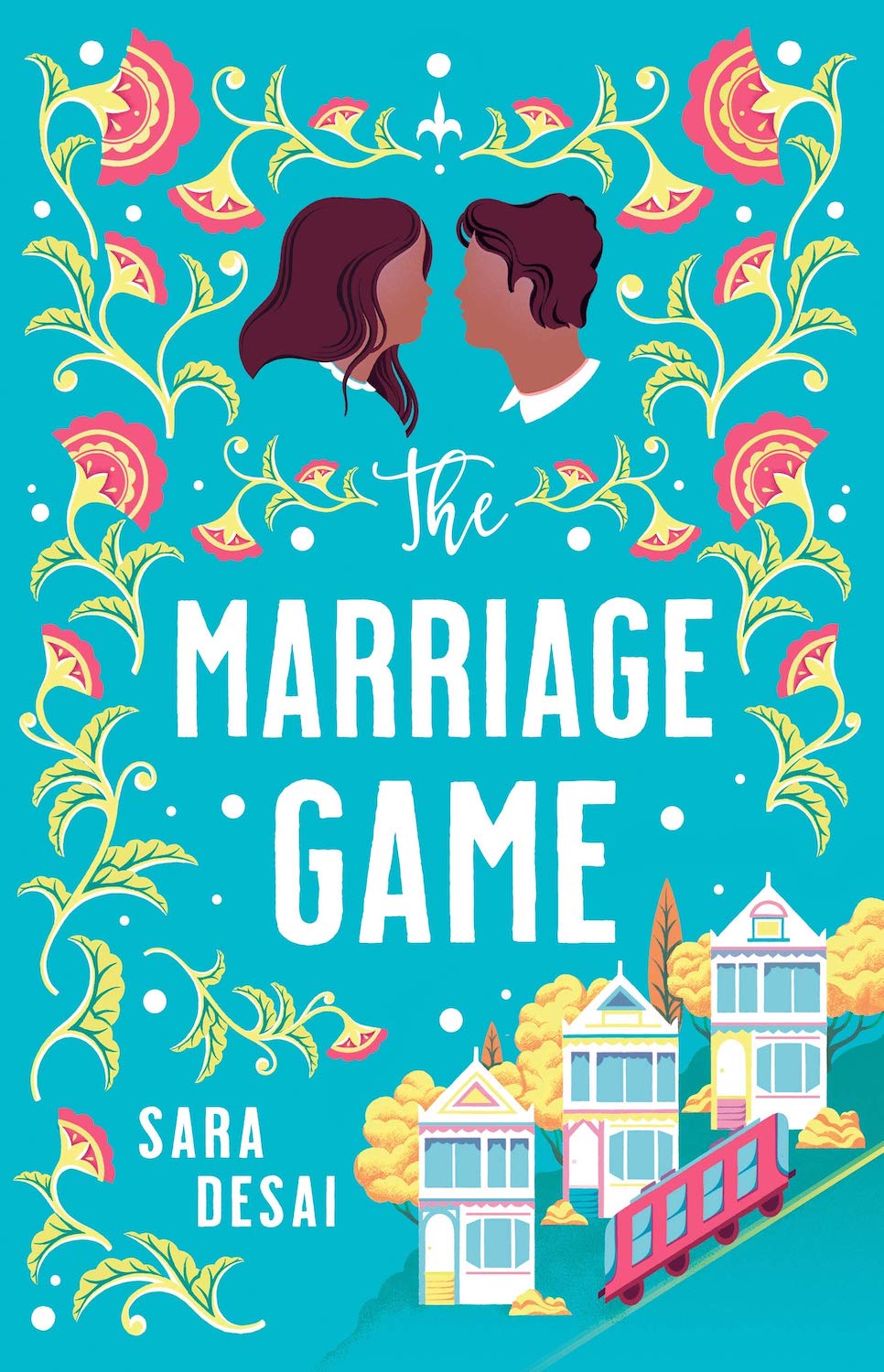 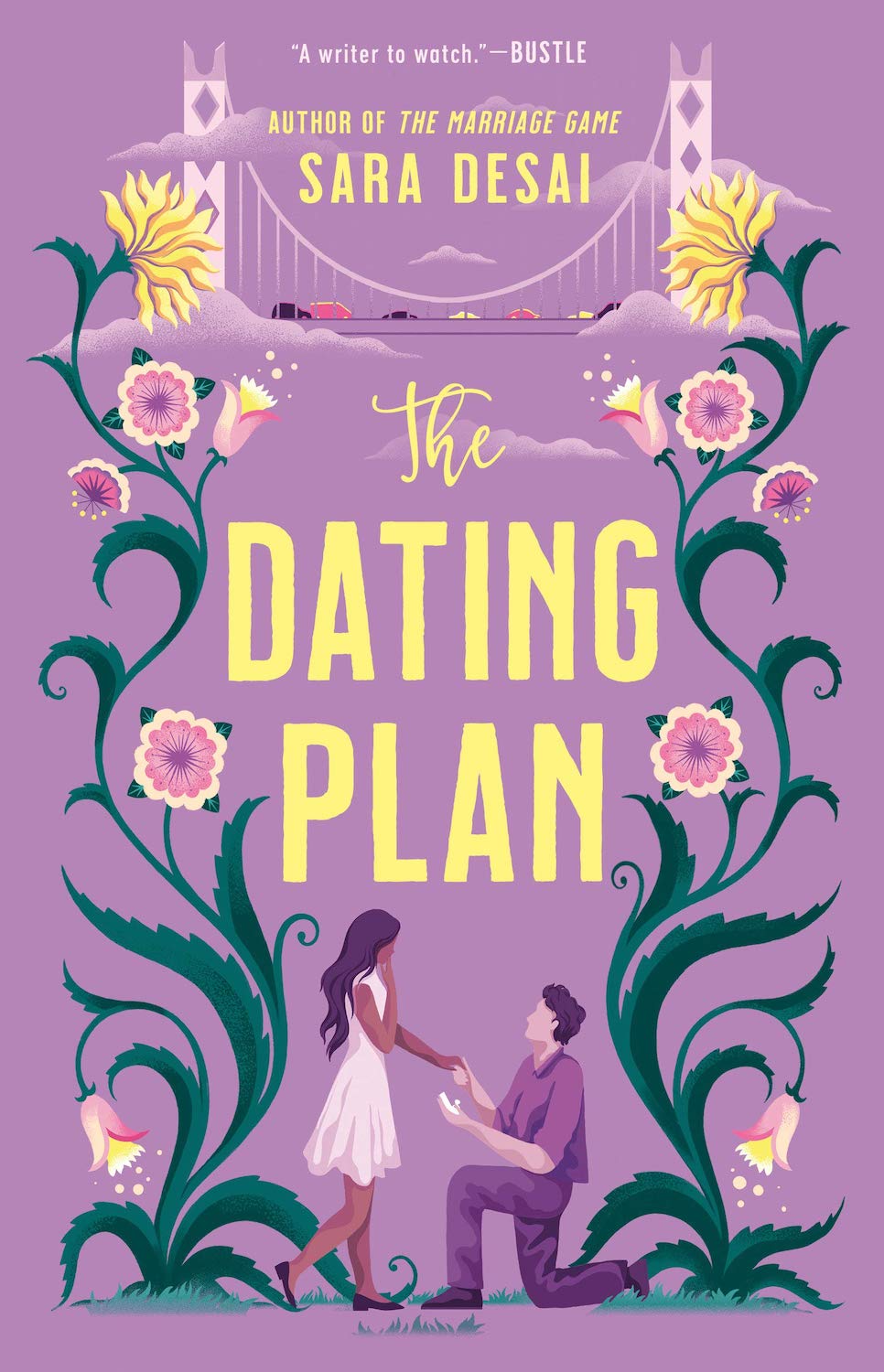 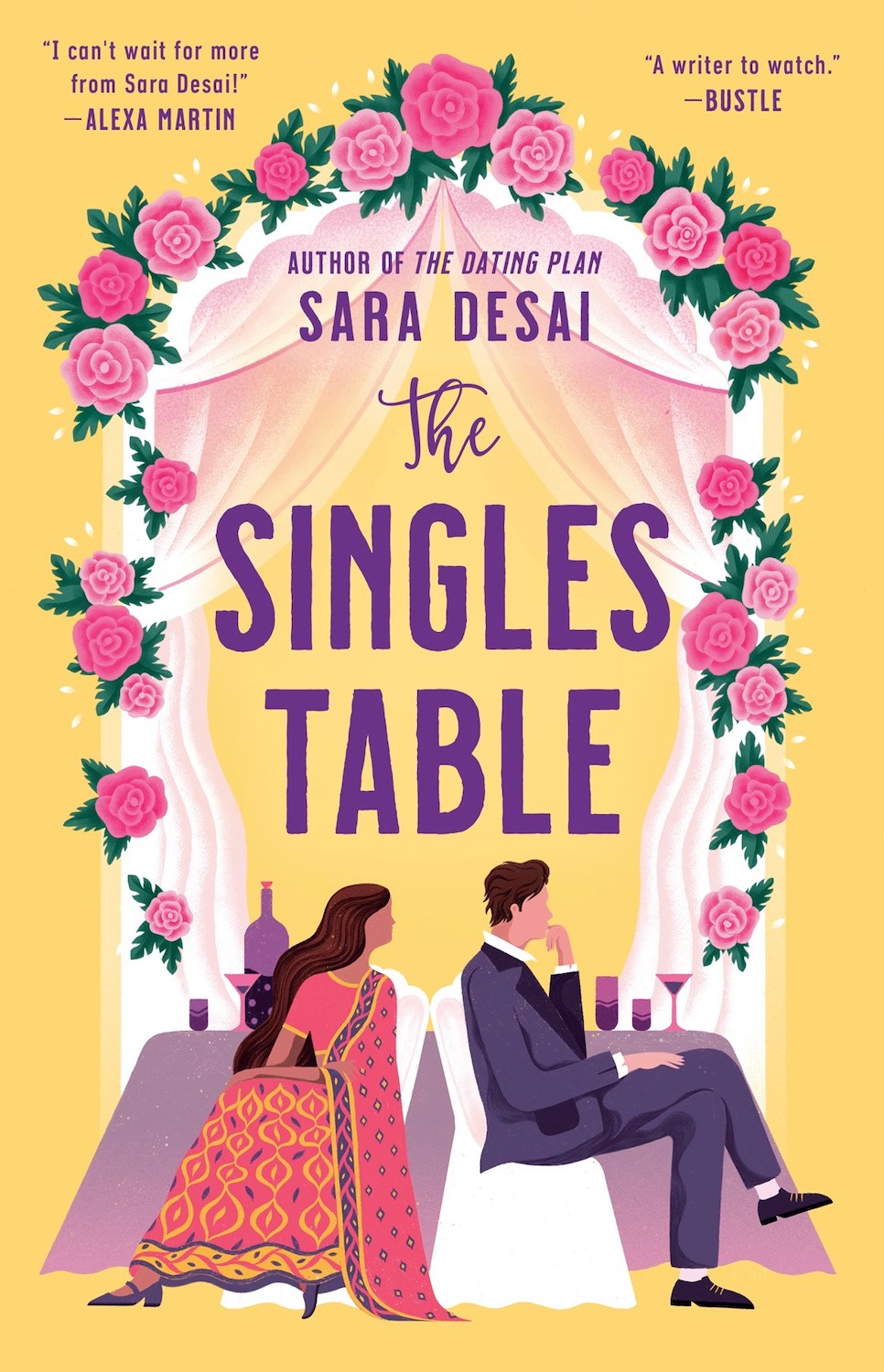