Arrochar Adair has loved her brother’s ex-bodyguard and best friend, Mac Galbraith, for years. Once upon a time, she was too young for him, but now that she’s a mature woman in her thirties, Arro can see no issue with their difference in age. Yet something deeper, a problem much more difficult to surmount, is keeping them apart.

Mac Galbraith remembers clearly the night Arro became everything to him, no longer just his best friend and boss’s younger sister. However, having made many mistakes over the years, there is one mistake Mac is determined not to make: to believe that he is worthy of Arrochar Adair. Allowing them to grow closer during his daughter, Robyn’s, return has proven his undoing. And when Arro forces the subject of their relationship, his response pushes her away. He just never meant for it to destroy them completely.

Devastated by Mac’s final rejection, Arro is determined to move on without him in her life, though he seems intent on staying put. And when the Adair family face a new threat, one that may have ties to Mac’s past, Arro can’t seem to be rid of the man. In fact, Mac will do anything to protect her.

But with so much hurt between them, will Arro let Mac close enough to guard her from their enemy… before it’s too late?

We’re going back to the Scottish Highlands in the third book in Samantha Young’s Adair Family series, out in April 2022, and we have the beautiful cover. This is Arrochar and Mac’s story. 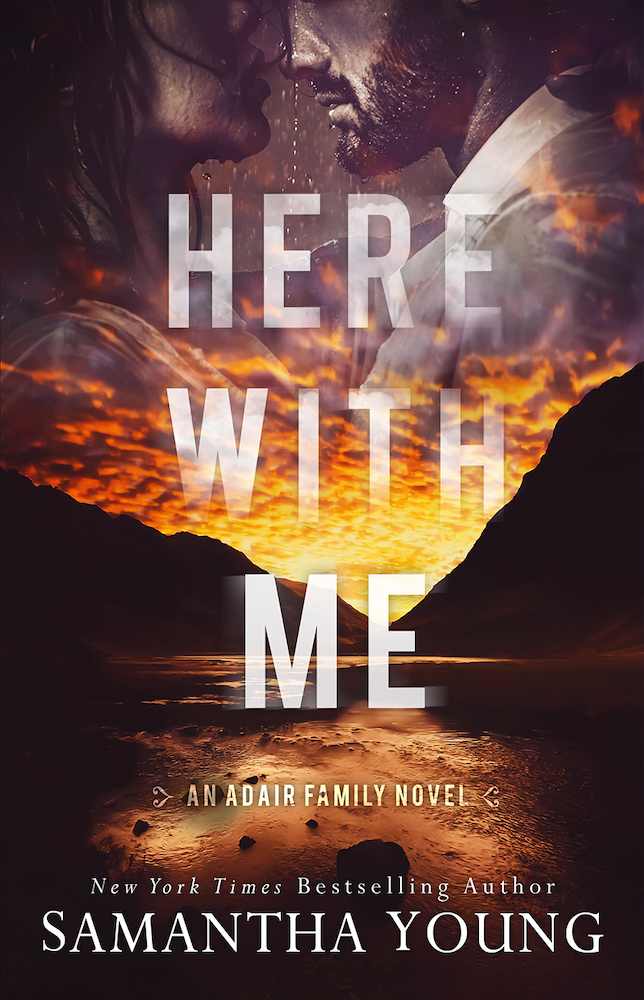 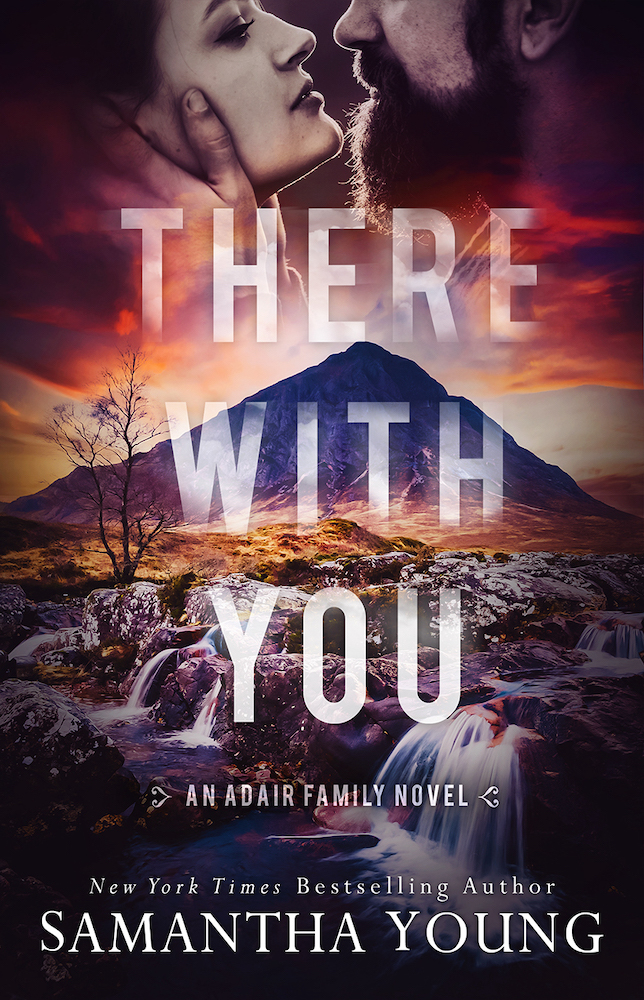 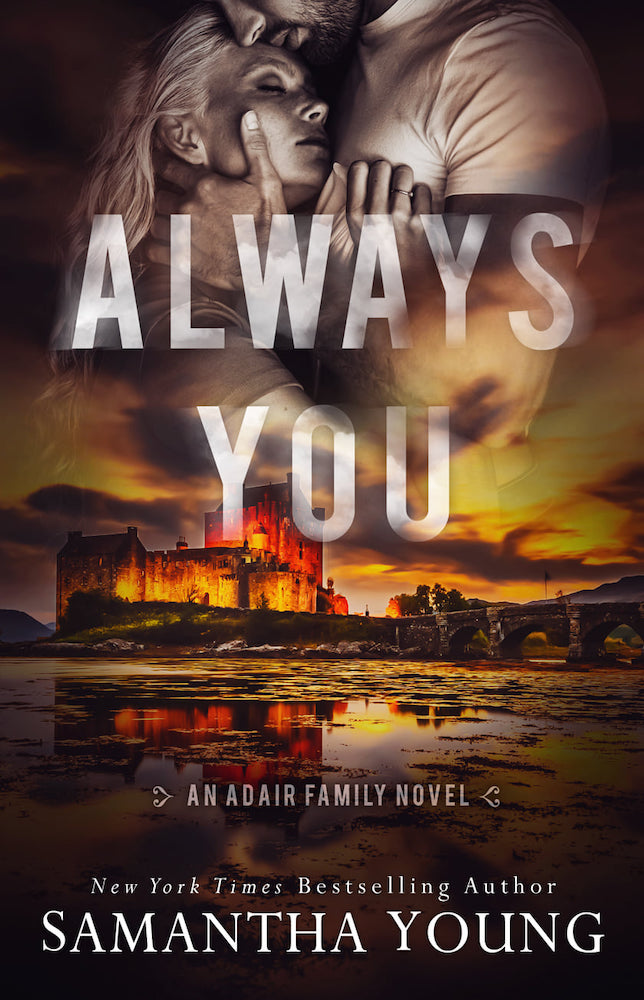