Former vigilante-for-hire Simon Barré has one steadfast rule: stay far away from celebrities. Too bad Simon’s first assignment at Stark Security is to protect A-list actress Francesca Muratti. He can’t even turn down the assignment, as that would be violating his second rule—never fail a woman. Now he finds himself up-close-and-personal with a high-maintenance diva whose flash and sass drives him crazy—but whose touch he undeniably craves.

The world might believe that Francesca Muratti leads a fairy tale life, but the truth is far darker. For years, she’s kept a horrible secret about her best friend’s death. Now someone is threatening to kill Francesca if she doesn’t reveal all. She needs protection, but there’s no way she’s going to tell the sexy Stark Security agent what she did or why she’s being threatened. Which means that in order to survive and protect her secrets, Francesca must pull off the biggest acting job of her career: she’s going to have to let Simon close, but not let him see her true heart.

EXCLUSIVE EXCERPT: Charmed By You

Stark Security, a high-end, high-tech, no-holds barred security firm founded by billionaire Damien Stark and security specialist Ryan Hunter has one mission—do whatever it takes to protect the innocent. Only the best in the business are good enough for Stark Security. Men with dangerous skills. Men with something to prove. Brilliant, charismatic, sexy as hell, they have no time for softness—they work hard and they play harder. They’ll take any risk to get the job done. But what they won’t do is lose their hearts. Or will they? Enjoy a sneak peek from the latest story in J. Kenner’s Stark Security series, out this week.

She was a self-involved, conceited, money-hungry star who lived in a fantasy world and didn’t know a damn thing about real people or real problems. Just like every other actor in this fucked-up town.

He knew it. Was certain of it. He was familiar with the type, after all. Hadn’t they destroyed his childhood? Ripped away his fiancée?

Oh, yeah. He knew better than to like or trust this breed, and Francesca Muratti was no exception. She was just one more spoiled actress who’d caught the eye of a nut job with a grudge against spoiled actresses.

He bit back a grimace, hating that he had to acknowledge those two little words. And yet…

And yet this spoiled, insufferable star was willing to put her life on the line to keep her fans happy.

This self-involved woman who made a living play-acting actually understood that the only reason she could enjoy the privilege of the life she had built was because she’d been lifted onto her pedestal by those fans. More than that, she not only understood it, but she was willing to risk literally everything to offer her thanks to those fans the only way she knew how—by being there for them.

But he damn well respected her.

“All right,” he said, hopping down from the buffet and moving to stand opposite her across the table. “We’ve settled that you’re going to the con.” He glanced around the room, making sure no one intended to keep up the argument. When all remained silent, he nodded. “Good. That means we’re to the final point on today’s agenda.” He met Francesca’s eyes. “Who sent the note? And what does he want you to reveal?”

He kept his attention locked on her, so there was no missing either the way her eyes widened just a hair or the slash of fury that cut across her undeniably beautiful face.

“Do I need to write you a song?” she snapped. “Do a tap dance? Or maybe you want me to tattoo the answer on my forehead. Some asshat wants me to say some magic words or else he’s going to kill me, and I. Do. Not. Know. What. They. Are.”

A tear snaked down her cheek, and she swiped it away, the gesture both angry and impatient.

“I can’t tell what I don’t know.” She spoke directly to him, and he took the challenge, moving closer until he was breathing her air and could smell the lilac in her perfume.

“That’s kind of my point, sweetheart,” he said, studying her expression. Every tiny tick, every movement of her eyes. “I think you do.”

“Excuse me?” She glared at him. The kind of look designed to melt a lesser man.

Too bad for her, he wasn’t a lesser man. “You heard me,” he repeated.

Sparks flew from her eyes. Not literally, but he could damn sure imagine them. He said nothing. Just looked back at her mildly, keeping his own temper in check. He was an expert at not showing his feelings, and that was a skill that would come in handy with Francesca Muratti. Probably more than his dead-on aim with a pistol.

With a huff, she turned to face Ryan, then Damien. “Assign another agent, or I’m firing the lot of you.”

“And here I thought you liked me. What with convincing them to let you go to the con.”

She whirled on him. “You insufferable prick. Don’t you dare—”

“Frannie. Calm down.” Damien’s voice was low. Reasonable. And Simon was absolutely positive that was the wrong approach to take.

“Are you fucking kidding me, Stark? The man just called me a liar to my face. I have no idea—zero theories—as to what’s going on, and he’s accusing me of…well, fuck him. Fuck all of you. Dammit.”

She blinked, her lips pressed tight together as she spun away, giving all of them her back. And for a moment—a very, very fleeting moment—Simon had the urge to put his hands on her shoulders and tell her that it would all work out.

“Frannie,” Damien said softly, “we’re going to get to the bottom of this.”

Her shoulders shook, and as much as she grated on him, he also knew that she was truly afraid. And because he was a damned idiot, his heart softened a little. At least until she spoke again.

“I don’t want him here.” The words were low. Barely audible. “He’s an arrogant prick, and I don’t want him in my home. For that matter,” she added, turning to look at Damien and Ryan in turn, “I don’t want anyone here. I got some stupid note, and I freaked, okay? But I shouldn’t have, because there’s nothing for me to tell. Nothing. Which means it’s a prank. A joke. I’m safe. So go. All of you.” She shifted, eyeing everyone in the room. “Go on,” she snapped, her voice rising. “Get out of my house.” 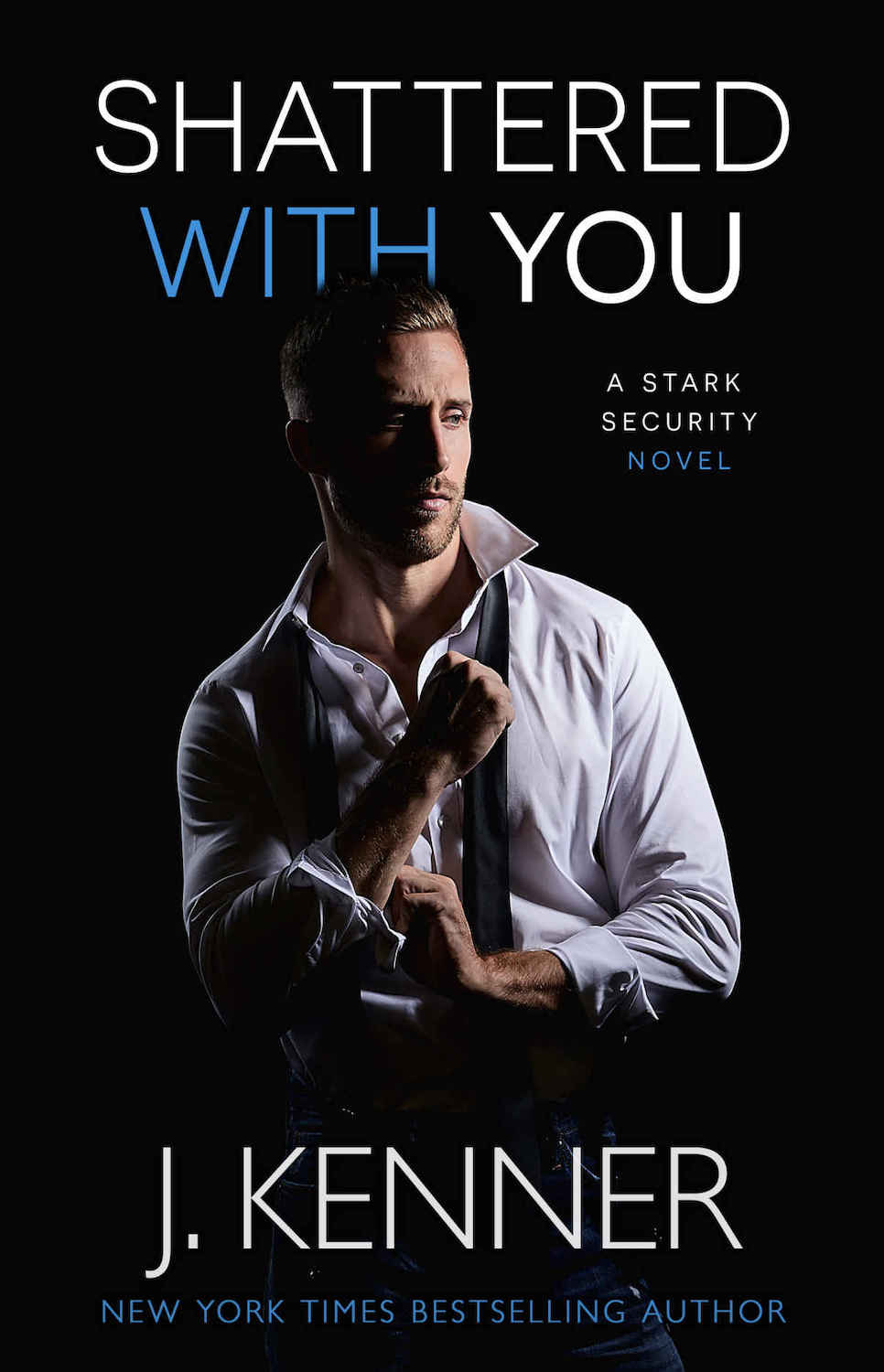 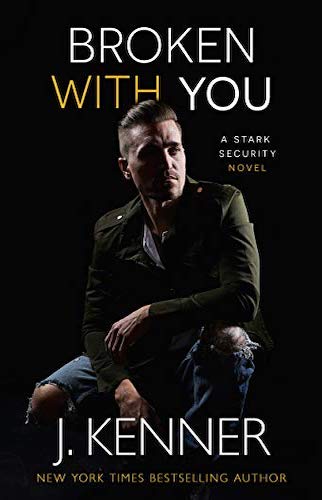 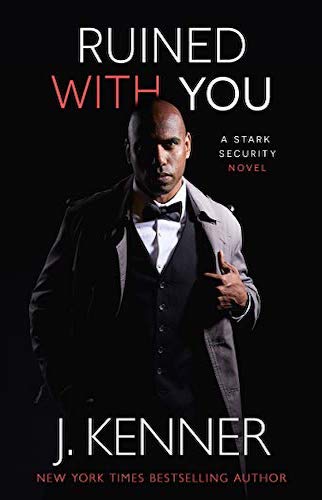 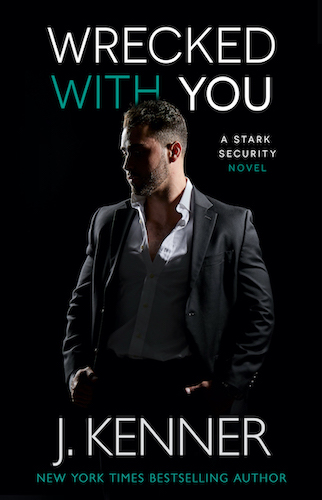 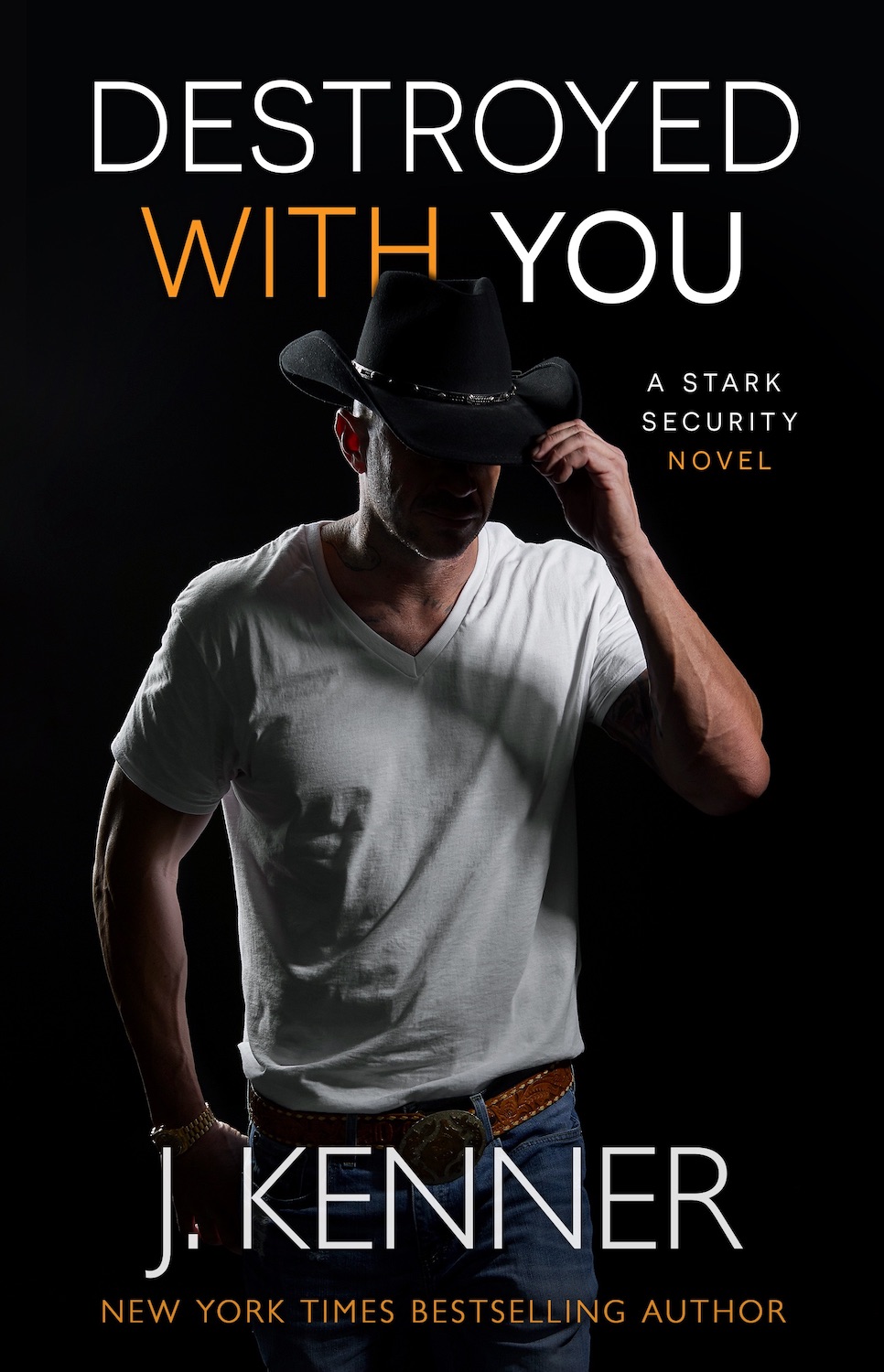 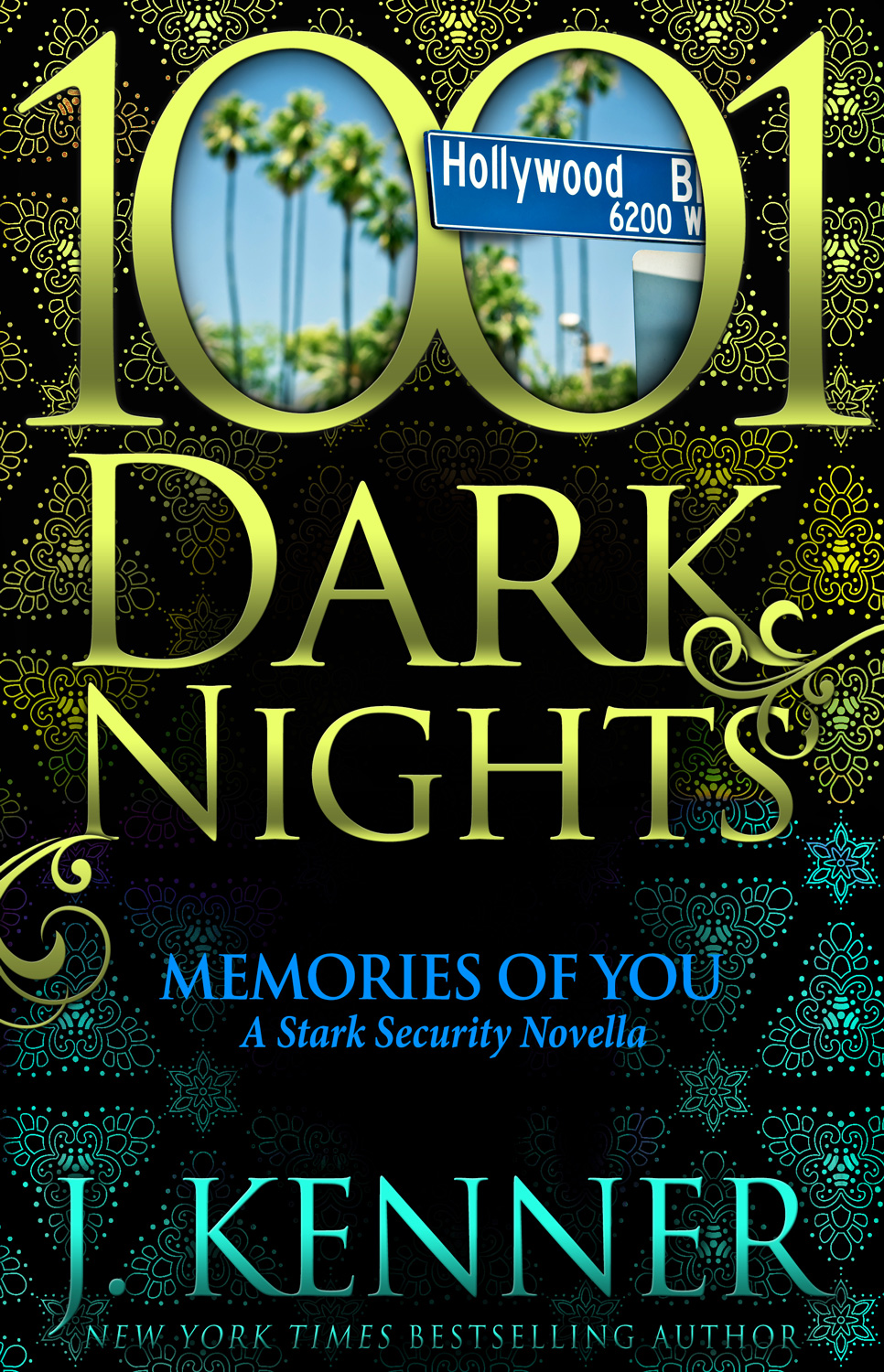 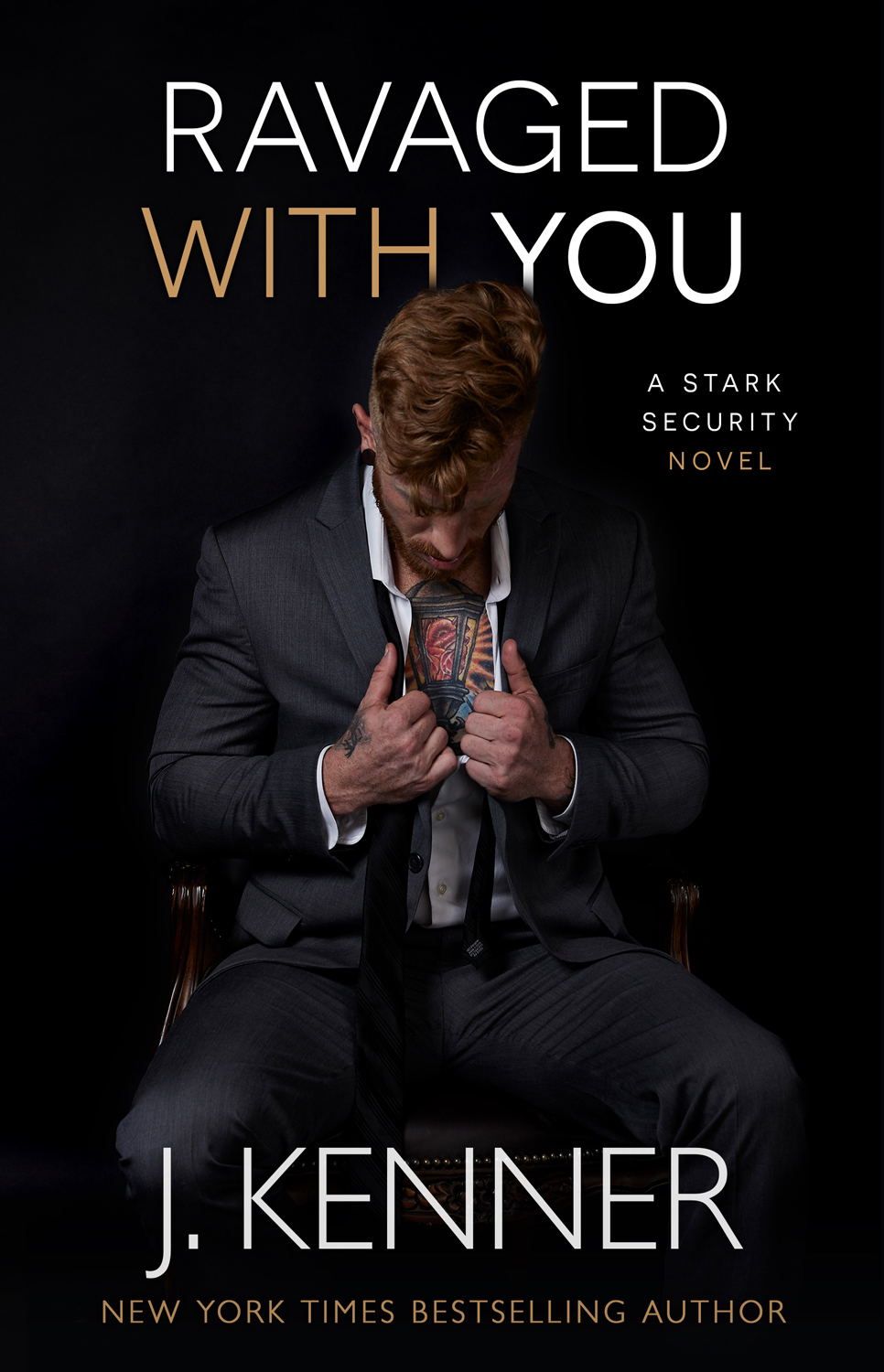 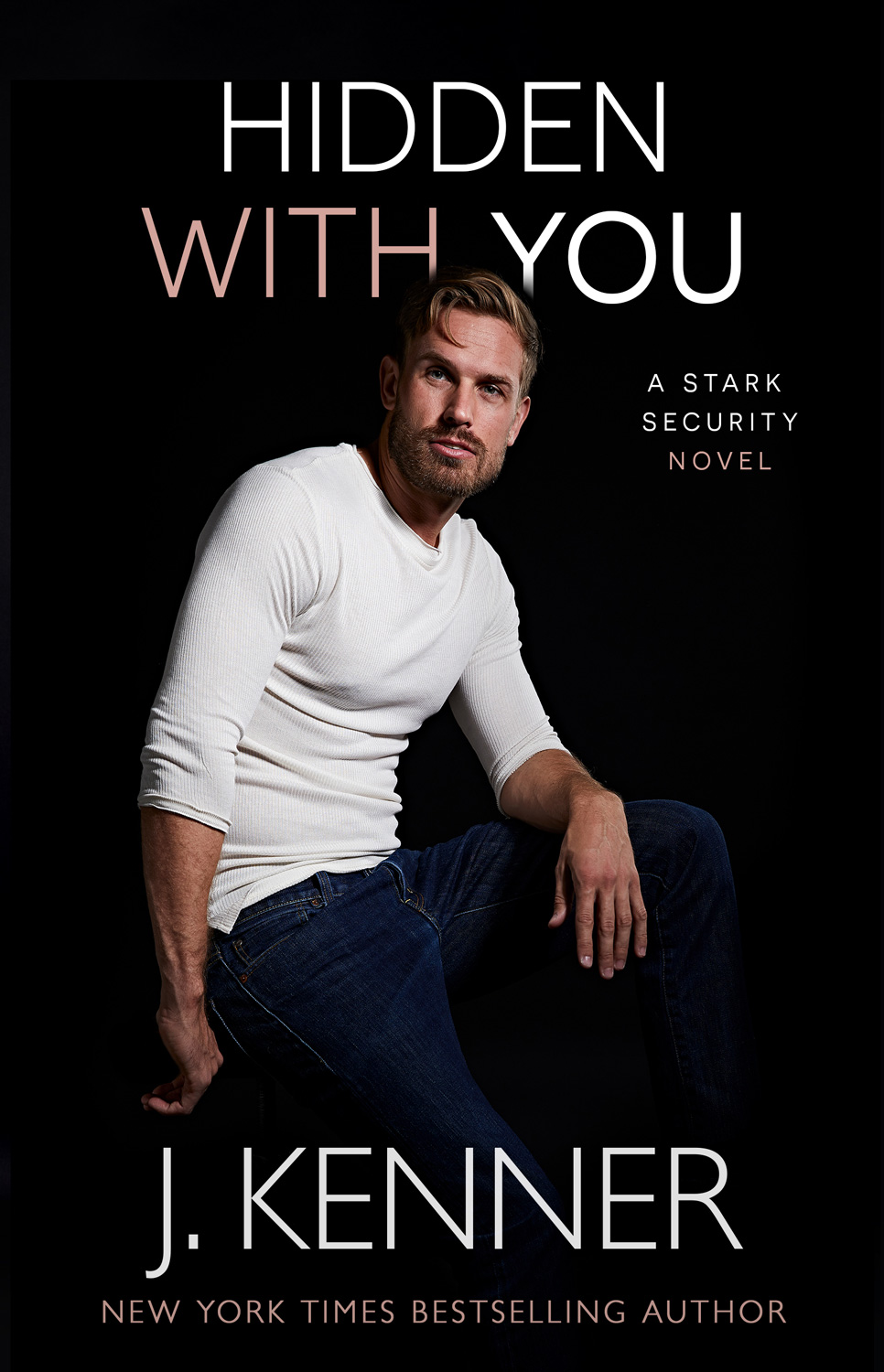 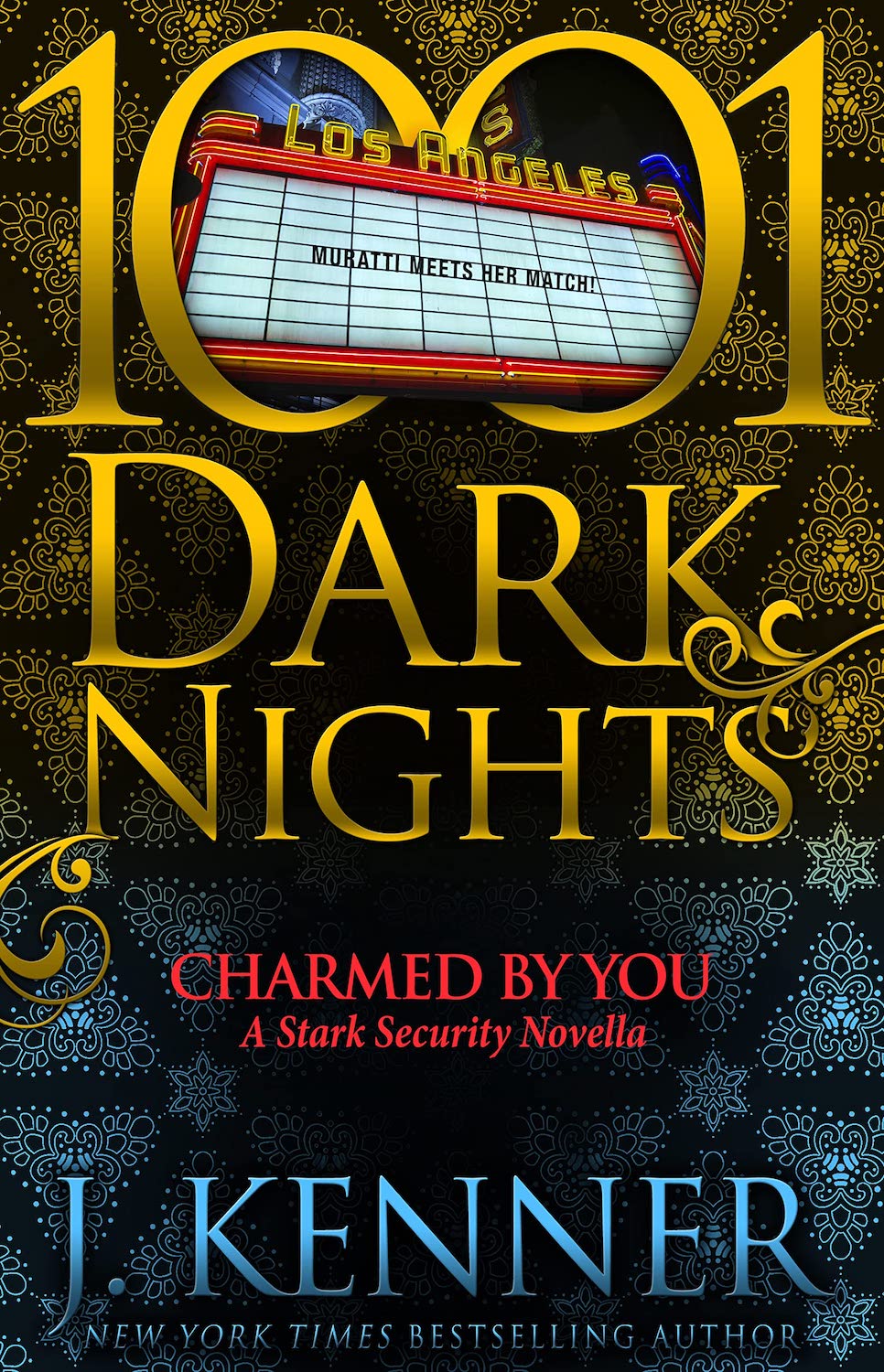