JACK HOWARD is a gorgeous rock star with a tragic past. He’s a nice guy. Since that terrible day, he has strived to do the right thing. Only with his disastrous marriage finally ending, he’s decided it’s time to take a walk on the wilder side of nice while on this tour.

LORELEI LANE is a working girl with no future. She’s a beauty in disguise, a woman broken by circumstances trying her best to turn her life around. She’s hungry, homeless, and needs someone to believe in her. Her furry traveling companion Prince loves her, but his faith can only take her so far.

JACK is the handsome drummer and backup vocalist in Rush’s group. He has impressive rhythm and sexy moves, but the world seems to have forgotten that he was once a teen idol in New Horizon, the most popular boy band in music history.

LORELEI is a woman who hides her heart, denies her talent, and does what she must to survive. She never allows herself to think about the boy who betrayed her, or the time she got so close, only to fall short of making her dream come true.

When chance brings Jack and Lorelei together backstage, will one night lead to a new beginning for both of them or will dangerous secrets and past mistakes capsize any hope they have for happiness?

Book Series:  Once Upon A Rock Star

A steamy new rockstar romance—a modern-day retelling of The Little Mermaid that is part of the Once Upon A Rockstar series—is out this week from author Michelle Mankin, and I have the first chapter for you.

“I know we need food.” As I scratched Prince behind the ears the way he liked, he gazed up at me with his expressive dog eyes that said I love you and trust you to take care of me.

Piece of cake, Lorelei. You made it cross-country by yourself without getting killed.

So what if the doors to the building were locked and guarded, and I didn’t have a ticket to get inside? Those were only obstacles to overcome.

I bit down on my lip as I thought it through.

It was a sold-out concert. Apparently, Rush McMahon was a big deal.

I could barely believe he was going to marry Jewel Anderson after tonight’s show. I’d overheard the caterers talking about it, but when I tried to sneak inside with them, they caught me and sent me packing. I didn’t look the part I’d been trying to play, and I wasn’t the only homeless person who had tried to get close enough to snag a morsel from their carts.

Remembering how good the food had looked and smelled, I pressed a hand to my grumbling empty stomach. It had been a long time since I’d eaten. Days.

I knew another way in. I just didn’t want to leave Prince to do it. He was everything to me, all I had left in the world.

Bringing his fluffy caramel-brown face to my mouth, I kissed the middle of his snout. “Be safe,” I whispered, tears pricking my eyes.

I released him before I could talk myself out of it.

Dusting off my jean-clad ass was a habit more than anything else. The denim was faded and nearly as dirty as the sticky pavement I’d been sitting on. It had been a week since the truck stop where I’d done laundry, had a shower, and eaten food. I shoved to the back of my mind what it had cost me to accomplish those things.

Moving out from behind the dumpster that had blocked the chilly wind coming off the river, I sucked in a sharp breath.

Determined, I zipped up my turquoise jacket and pulled my gray knit cap lower over my ears. Short wisps of artificial blond hair brushed my cheeks. I didn’t look like I had in California. It was unlikely anyone would recognize me and tell Seamus where I was. But though disguised, I wasn’t prepared for the weather. February in New York was too cold for an LA girl.

“Come on, Prince.” I patted my thigh, and he trotted along merrily beside me. He was such a good-natured dog. I didn’t deserve his loyalty.

When I emerged from the alley, I stepped onto the crowded sidewalk. In the street beyond it, traffic was at a standstill, mostly yellow cabs. Impatient honks punctuated the air. The sidewalk was packed with people.

I entered the stream of pedestrians going the direction I wanted. Keeping my gaze downcast and my body close to Prince’s, I hugged the buildings. Before we’d gone half a block, I found what I expected, a line of scantily clad women by a black steel door marked EMPLOYEES ONLY.

I stopped. My heart hammering, I backed up a few steps and pointed to a relatively safe-looking spot beneath a hedge. “Stay, Prince. Sit.”

He immediately did as I ordered, but he gave me a mournful look as he sat.

Quickly, I turned away. I couldn’t look at him again and manage this.

Unzipping my track jacket, I revealed the cap-sleeve green-and-blue-plaid camp shirt I wore beneath it. Wadding up the outer layer, I held it between my legs while I worked on my shirt. I undid several buttons at the top to reveal my cleavage, then a few at the bottom to reveal more skin. With only a couple of buttons remaining fastened between my tits, I knotted the loose ends at the bottom. Chill bumps iced my exposed flesh. The wind sliced right through me, and I shivered.

This is for Prince, I reminded myself.

Tying my jacket around my waist, I wrapped my arms around myself for warmth and approached the kindest-looking woman standing in line.

“How long have you been waiting?” I asked her.

“Two hours.” Her teeth chattered between her red-stained lips.

Two hours wasn’t so long. I’d waited longer for Toby when New Horizon had played in LA, but he’d never come outside to see me.

“Who are you wanting to meet?” I hoped she didn’t say Rush. I didn’t want to believe Jewel would settle for a guy who did groupies on the side. She was a sweet, kindhearted girl. She deserved a loyal guy.

I didn’t know who Benton was, but I figured he was in the band. I knew how the groupie lineup worked, but that didn’t mean I was a fan.

“Any other guys in the band looking for hookups?”

“Jack who?” I asked, but the door popped open, taking precedence over me getting a last name.

It didn’t really matter as long as I got in. All the women, including me, struck a pose for a tall guy wearing a black Rush McMahon roadie T-shirt. My tits out, I placed my hand on my hip, drawing attention to my exposed skin and the low waistband of my jeans.

The roadie turned his head, aiming the brim of his ball cap at me. “You.” He crooked a finger. “And you.” He pointed at the brunette I’d been talking to. “It’s your lucky day. Come with me.”

He propped the door he stood in front of a little wider. Once we’d slipped past him, the steel door clanged shut behind us.

Once Upon A Rock Star - Recommended Reading Order 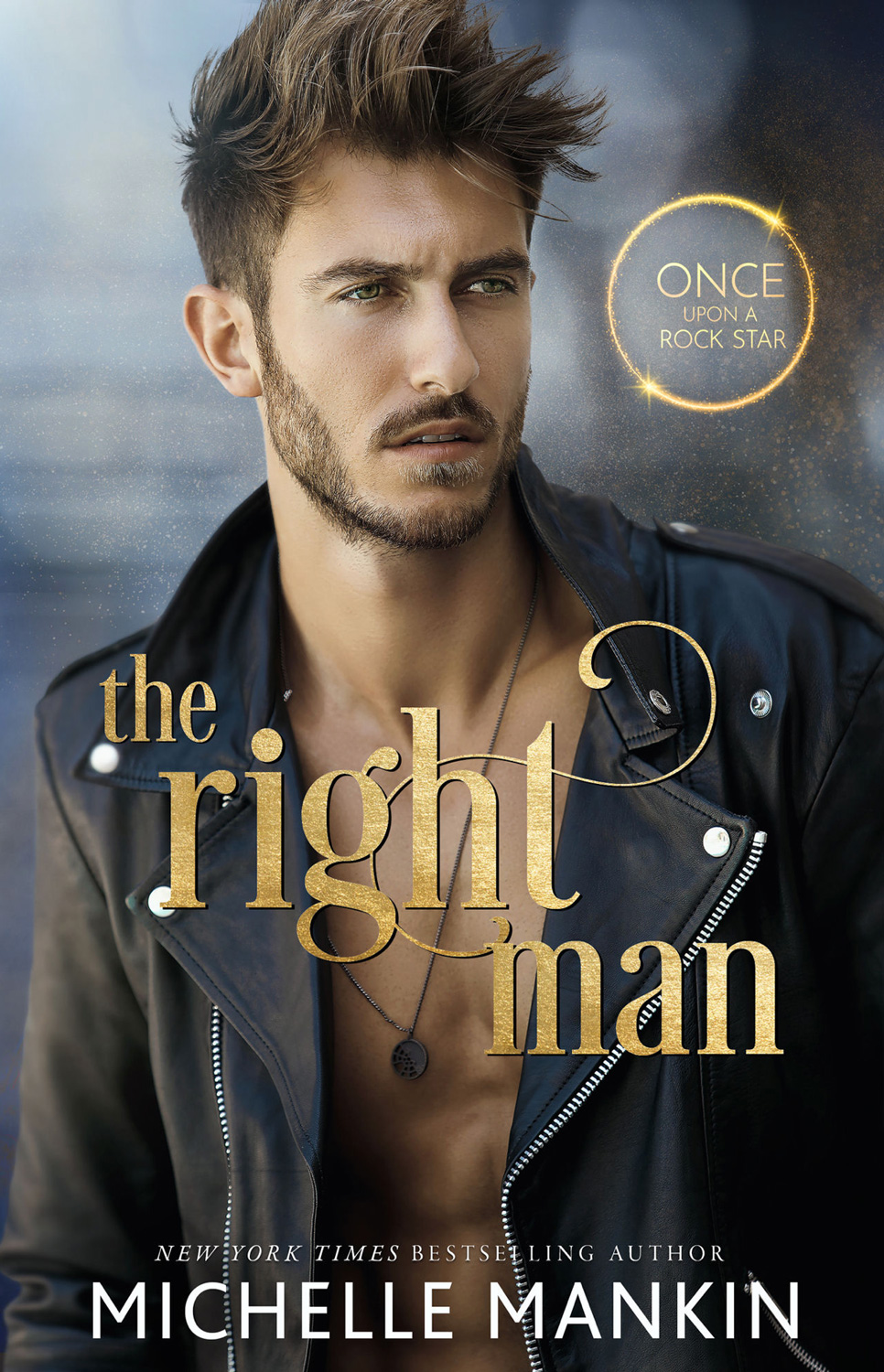 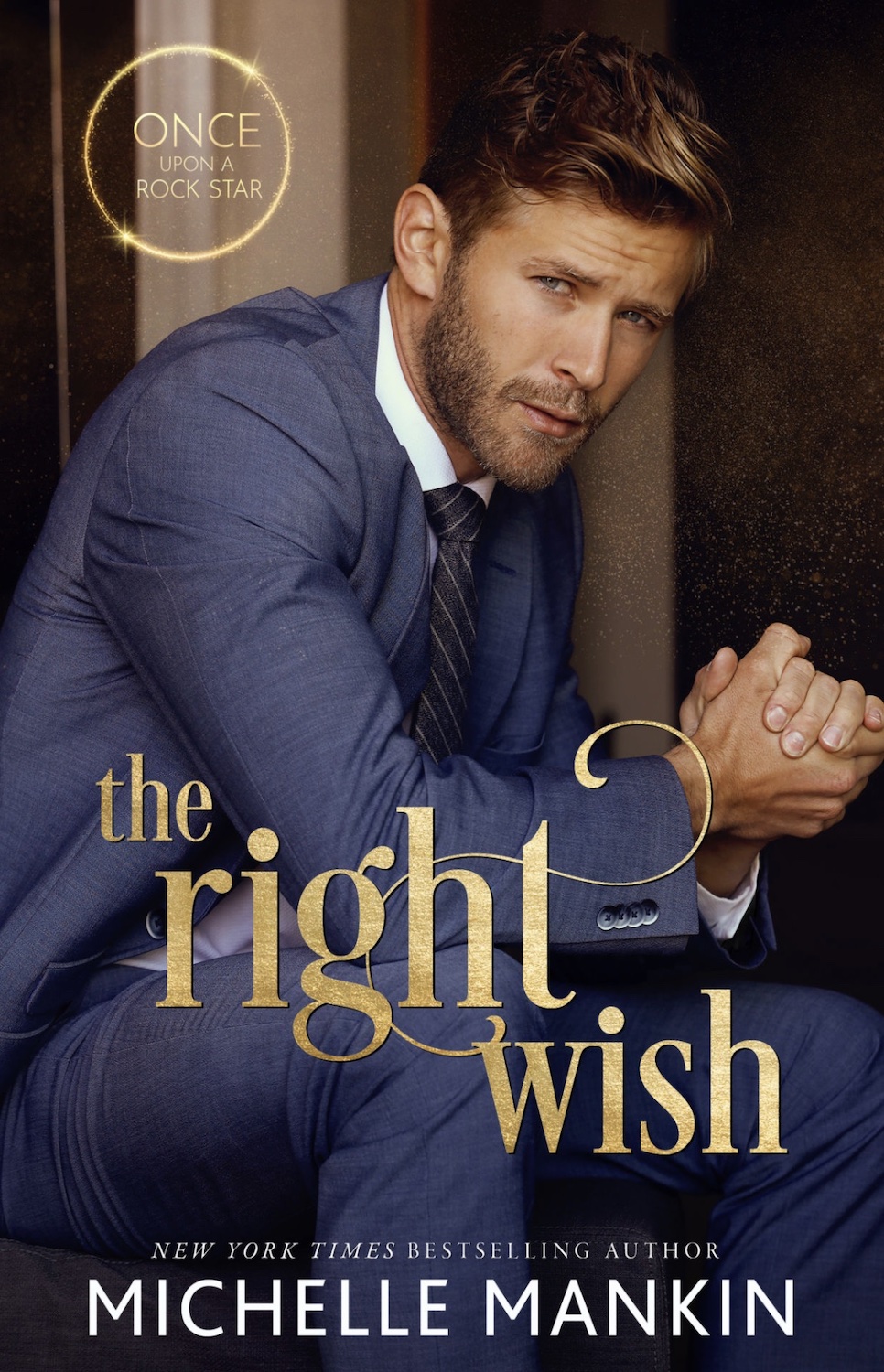 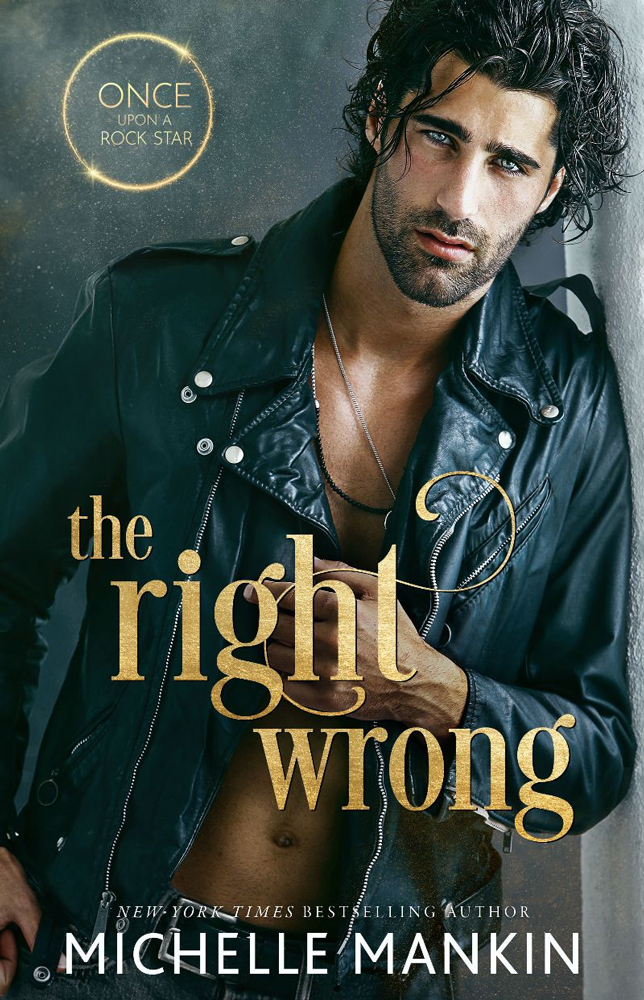 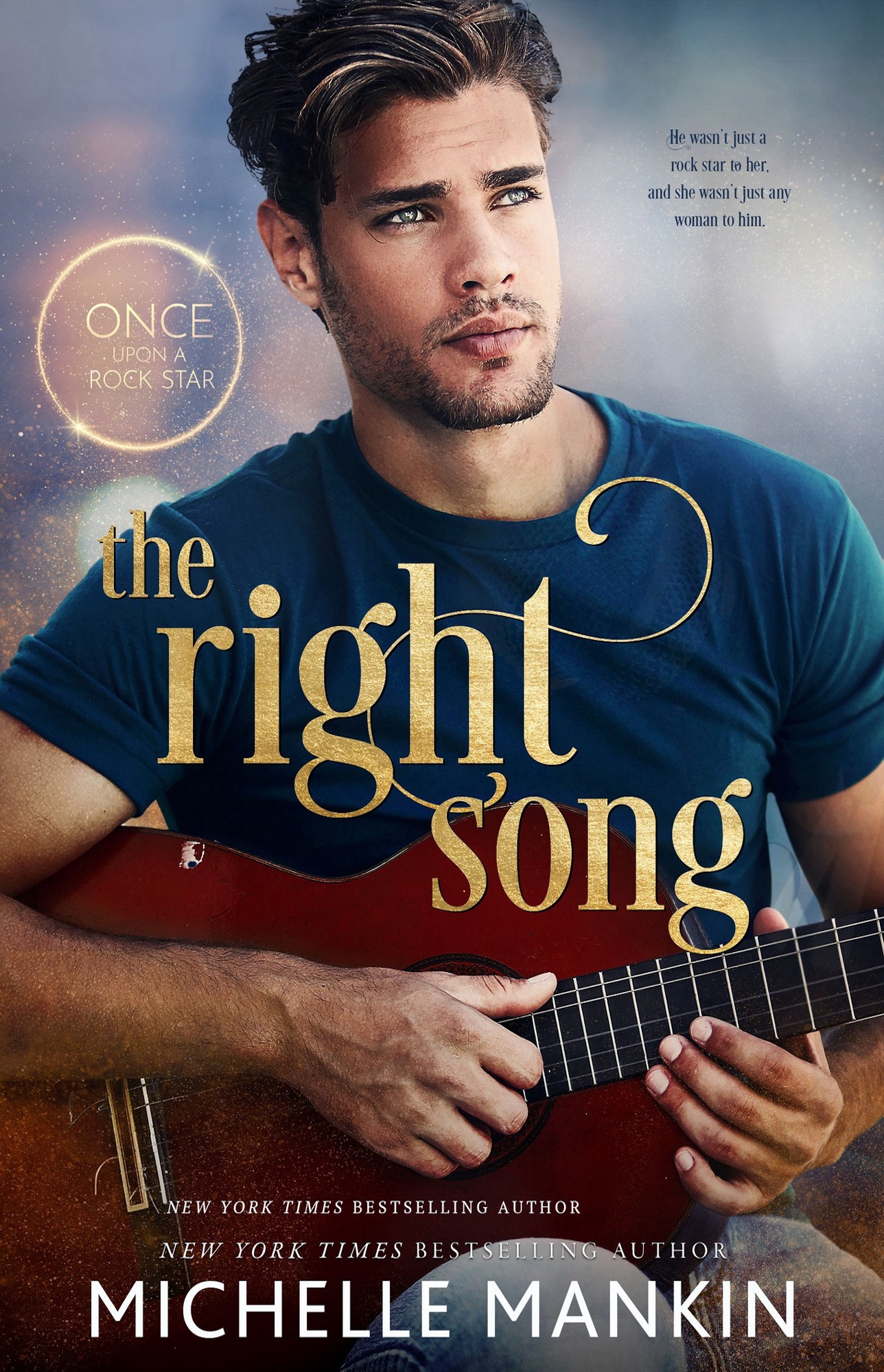