What happens when you break the cardinal rule?

Like, don’t sleep with your hot employees. That’s a good rule.

At least I was until that night. I blame the champagne and the tuxedo he wore.

There are several reasons why I shouldn’t be attracted to Elliot McPhee.

But he has gray eyes, and a deep velvety voice…did I mention he looks like Joshua Jackson?

It’s just a one-night stand before he leaves.

Except, things get complicated.

Did I mention he has no desire to commit?

So, we agree not to try.

Except, we can’t keep our hands off each other.

Then I find out he’s not who I thought.

He’s so wrong for me.

So why do I still want to create a family with him?

COVER REVEAL: Along Came You

Claudia Burgoa’s Paradise Bay Billionaire Brothers series will continue in July with an age gap romance involving a secret billionaire and an accidental pregnancy, and we have the gorgeous cover. 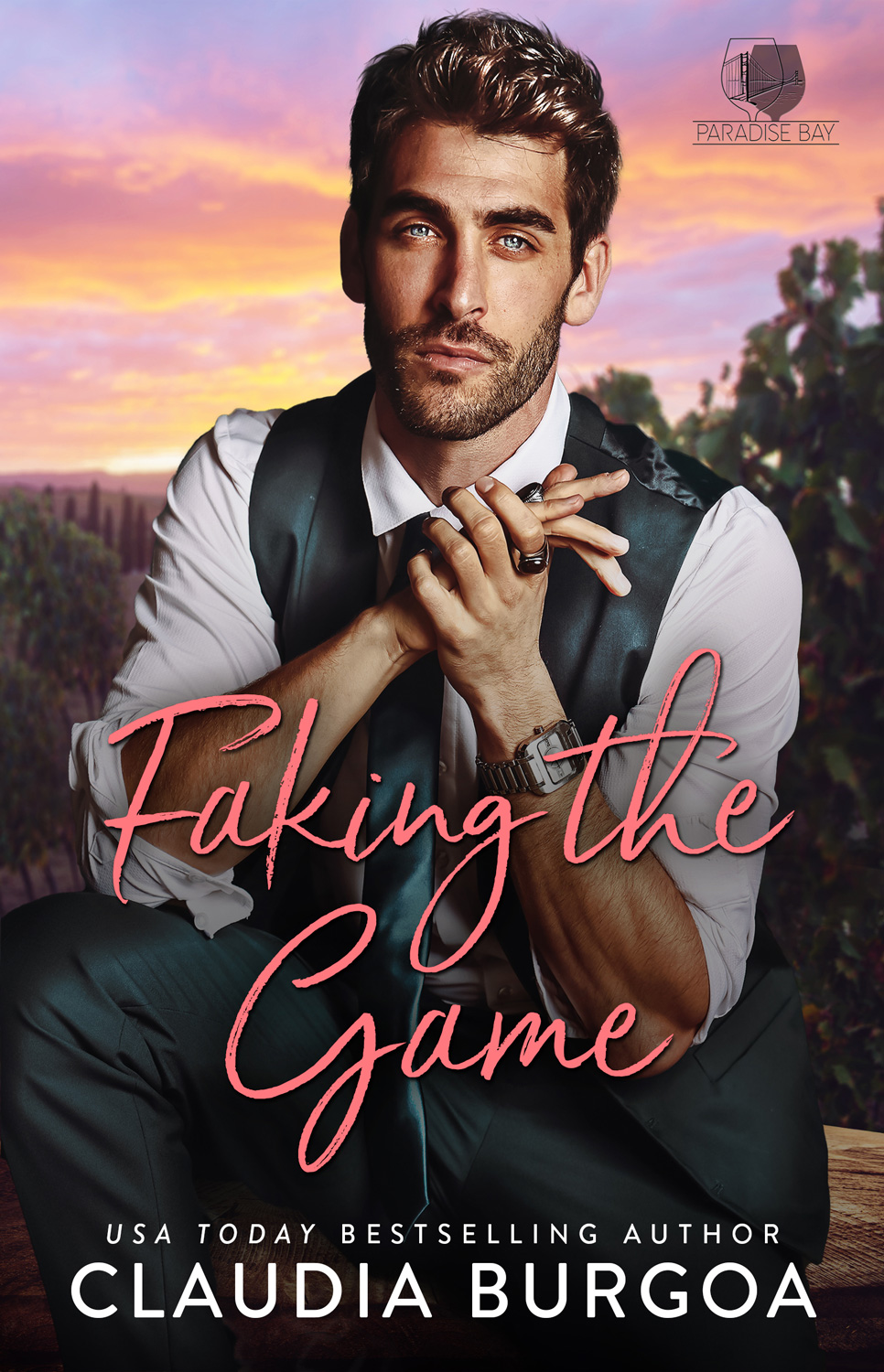 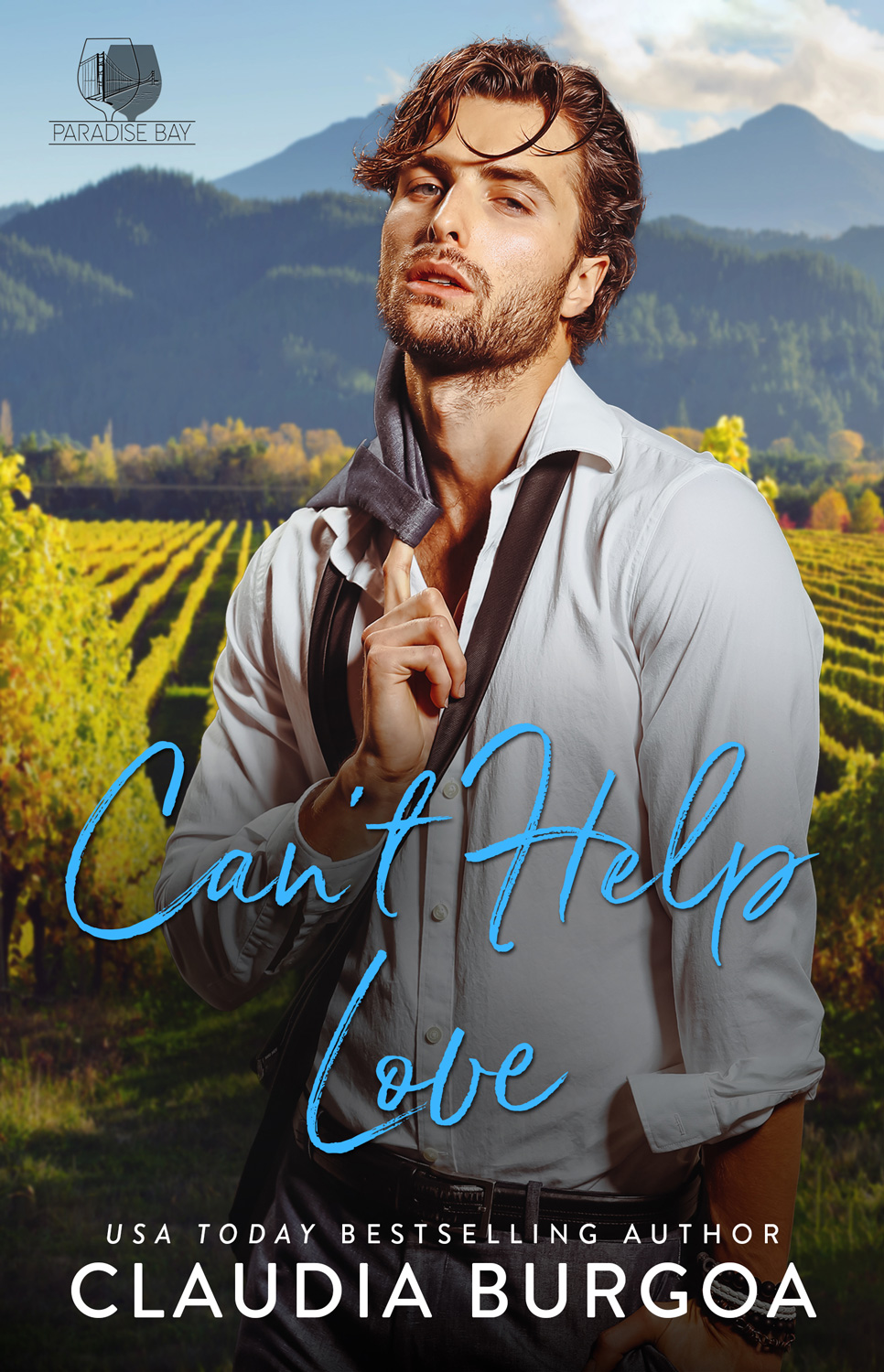 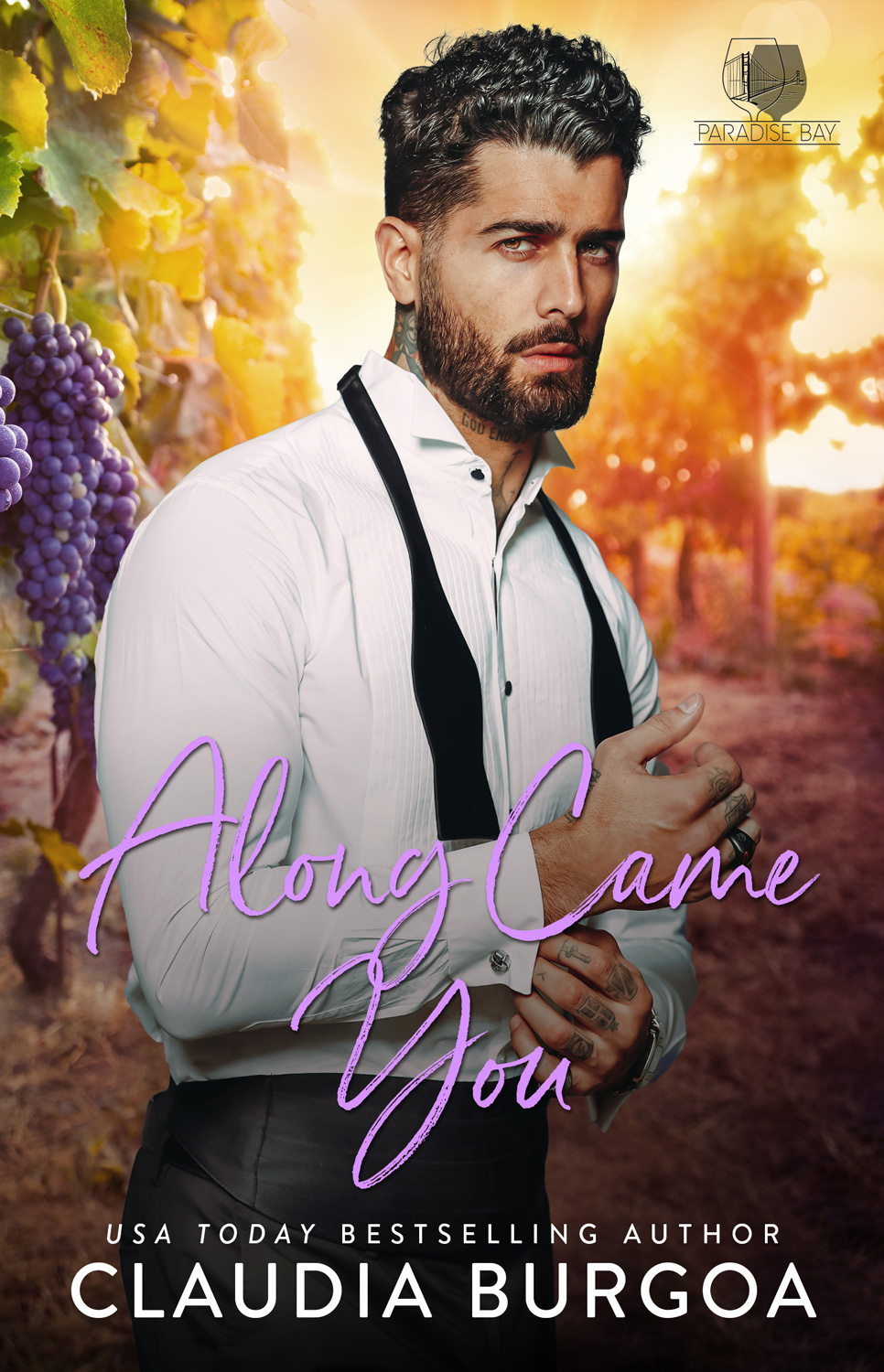 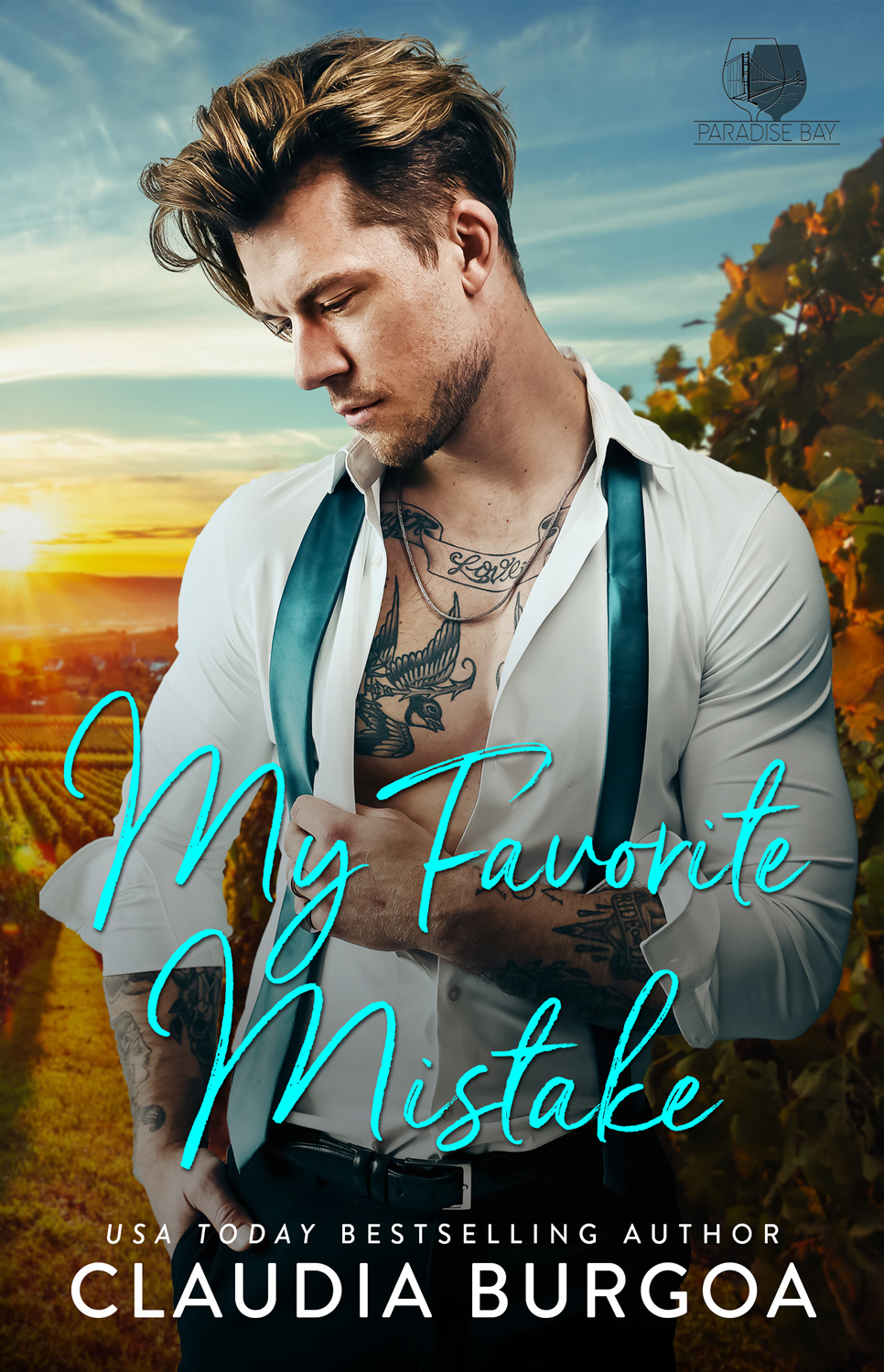 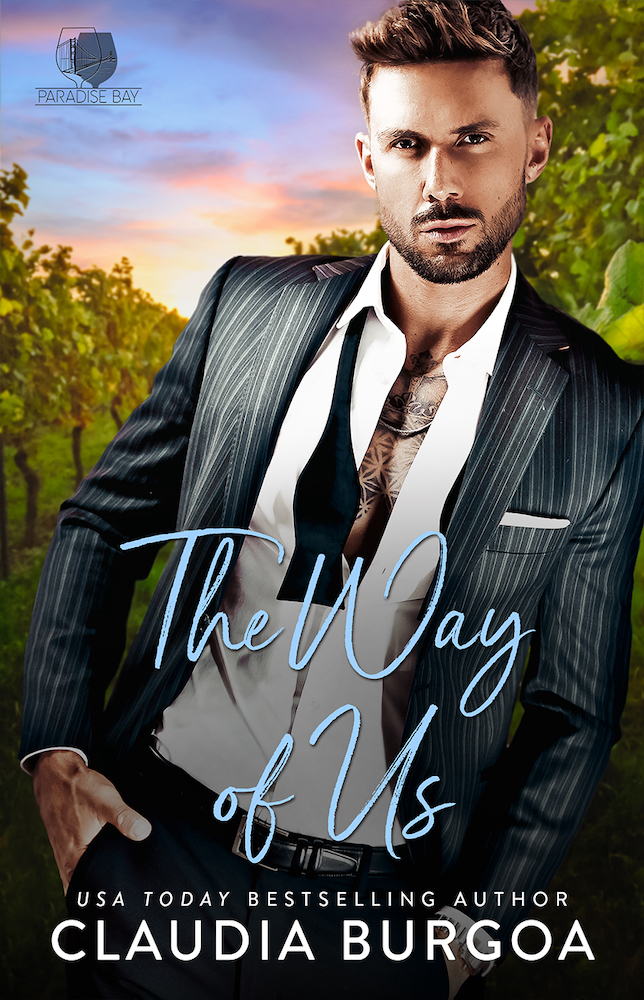 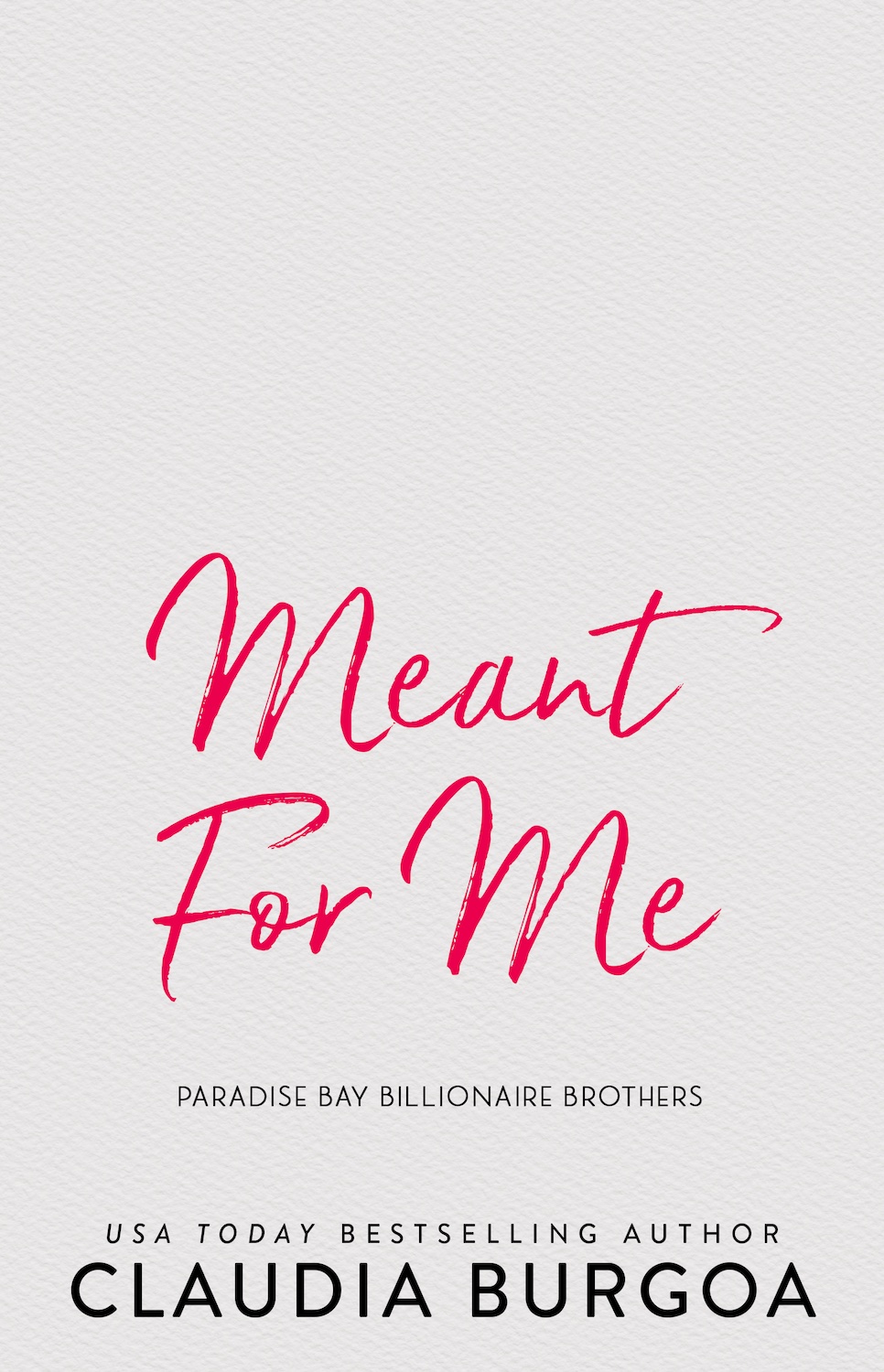