She doesn’t have a last name, and she doesn’t need one. Not with that many Grammys on her mantel. Everyone knows her kick-ass, no-holds-barred style of singing, dancing, and living.

No one knows that America’s Sweetheart is still living with the wreckage of four years ago, when her world was torn apart. Losing her fiancé was devastating, but she’s channeled all of that into her music. Closing off her heart opened a hundred new doors.

For almost twenty years, Levi has been consumed by the law. He eats, sleeps, and breathes work. Not just because he’s a workaholic, but because he loves it. Sure, he doesn’t have time for a woman and barely sees the rest of his family, but it’s a trade he’s always been happy to make.

Two lonely hearts could learn to beat again, if they’re willing to dance together.

EXCLUSIVE EXCERPT: Dance With Me

A sexy new romance in Kristen Proby’s beloved With Me In Seattle series is out now, and I have a little sneak peek for you.

I’ve gone over this line sixty times, and I just can’t get it right. I don’t love the melody, and I certainly don’t like the lyrics.

I lean my forehead on the piano. I’ve been at it too long. I’m tired, which is unusual for me at midnight, but I can’t go to bed.

I haven’t heard from Levi all day. I knew he was busy at work, so I didn’t try to text or call until after six, but he never responded.

I didn’t want to seem like the crazy girlfriend, so I didn’t try again, but I’m worried now. And maybe a little crazy.

So, I try to call again, but it goes to voicemail.

I know he keeps the ringer on for work, so either something’s wrong, or he’s ghosting me. Both options give me anxiety.

I decide to throw caution to the wind and call Lia.

“I’m fine, but I haven’t heard back from Levi all day, and I’m kind of worried. Have you guys talked to him?”

“I haven’t, but let me ask Wyatt.” She doesn’t cover the phone when she turns her attention to her husband, who must be sitting close by. “Have you talked to Levi tonight?… When?… Is he okay?”

“He said he talked to him earlier this evening. Levi was at home.”

I stand and march to my handbag, grabbing it and my keys.

She rattles it off. “Oh, you can park under his building in one of the guest slots.”

She hangs up, and I hurry to my car, pull out of the driveway, and head toward town, following the instructions on the GPS on my phone.

I notice that the cop who’s been parked outside my place all day follows me, but I don’t care.

The least Levi could have done was text me back to tell me that he was okay and just needed some time alone. Hell, I understand needing some space. Needs space is my middle name.

But ignoring me? That’s not okay. And, yes, I see the irony here. If this is half as bad as he felt when I didn’t reply to him after our first night together, I feel even worse about it now. That was a bitchy thing to do, and I’ll regret it forever.

I find his address, and just like Lia said, I pull under the building and find an empty space marked guest.I hurry to the elevator and punch in his floor.

When the doors open, I hurry out and down the hallway to his door, pounding on it when I get there.

It takes about thirty seconds for him to answer. Maybe he was asleep? I don’t know, but when he pulls open the door, I scowl at what I see before me.

Levi’s hair is disheveled, his face is dark with stubble, and he’s only wearing boxers.

“If I interrupted you with someone—”

“For fuck’s sake,” he mutters, taking my hand and pulling me inside. “No one is here, Star.”

“Unfortunately, no.” He sinks into a reclining chair and rubs his hand over his eyes. There’s a bottle of scotch next to him, along with a half-full glass.

“No.” His brown eyes hold mine as I perch on the edge of the couch across from him.

I want to climb into his lap and hold him tightly, to assure him that whatever is going on will be okay.

“Levi, what’s going on? Why didn’t you reply to my calls or texts?”

“I’m sorry about that,” he says, rubbing his eyes again as if he’s trying to scrub something away. “I should have replied. It’s just been a rough day.”

He grins humorlessly and looks over at me. “Yeah. Two someones, actually. Well, three if you count the baby.”

“What in the world? I didn’t think you worked homicide?”

“And I won’t be.” He takes a sip of his scotch. “Not after today. I’m not going to fill your head with what I saw today, sweetheart. And I’m not great company right now, so I just came home to brood and get a little drunk.”

“I guess being with a cop means there will be tough days like this.”

His eyes meet mine again in surprise. “There are some rough days, yes.”

“So, in the future, if there are bad moments, can I expect you to just disappear? I shouldn’t worry? I’m not trying to flip you shit for this, Levi. I’m honestly not, I just want to be ready if it happens again.”

Finally. I comply, and he pulls me into his lap and buries his face in my neck, holding on tightly.

“You can always talk to me,” I remind him as I push my fingers through his hair, soothing us both. “Always. I might not understand, but that doesn’t mean I can’t listen.”

“Today was too horrible,” he mumbles against my skin. “Too gruesome to talk about. And I can’t really talk about it. But you’re right, I should have gone to you rather than try to protect you from it because having you here for less than ten minutes has already calmed me.”

I smile and kiss his temple. “I’m glad. Are you tired?”

“Does this thing recline?”

He reaches to the side, and suddenly, we’re rocked back. I stretch out, half on him and half off, my head on his chest. We don’t say anything at all, we just listen to the stillness of the night around us in the apartment. Before long, Levi is snoring softly.

With my ear pressed to his chest, listening to the soothing, rhythmic beat of his heart, I follow him into a deep slumber. 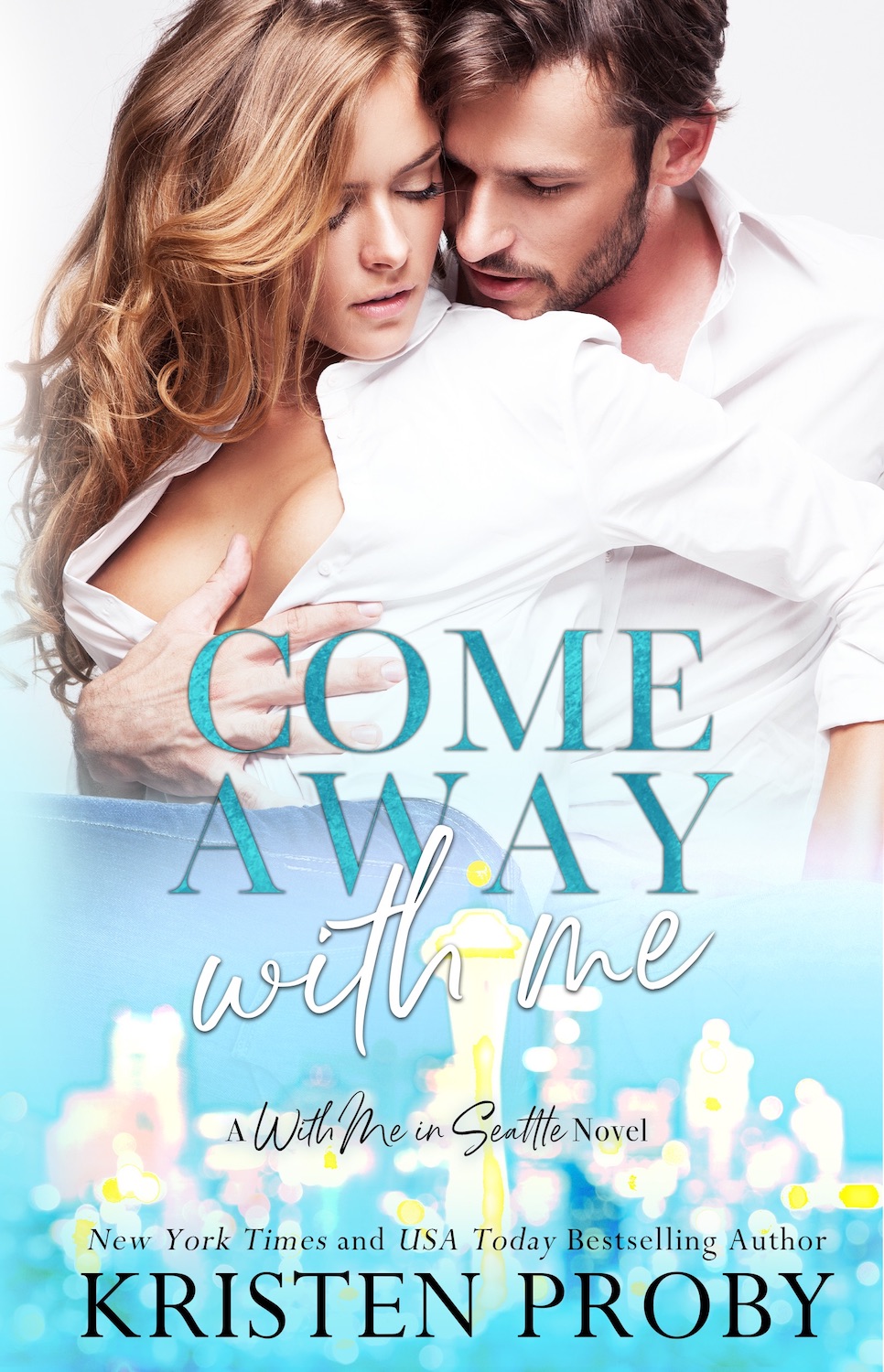 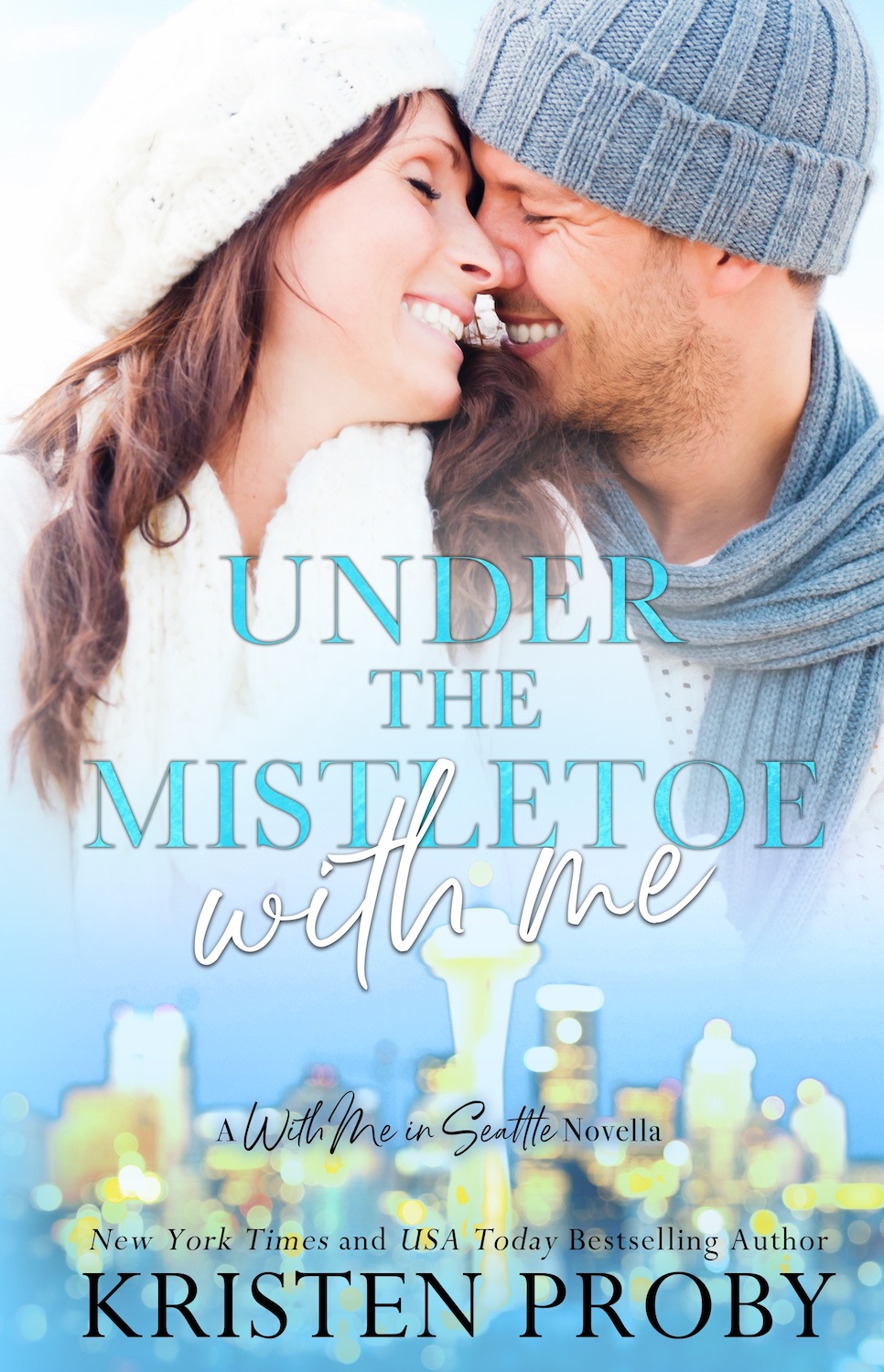 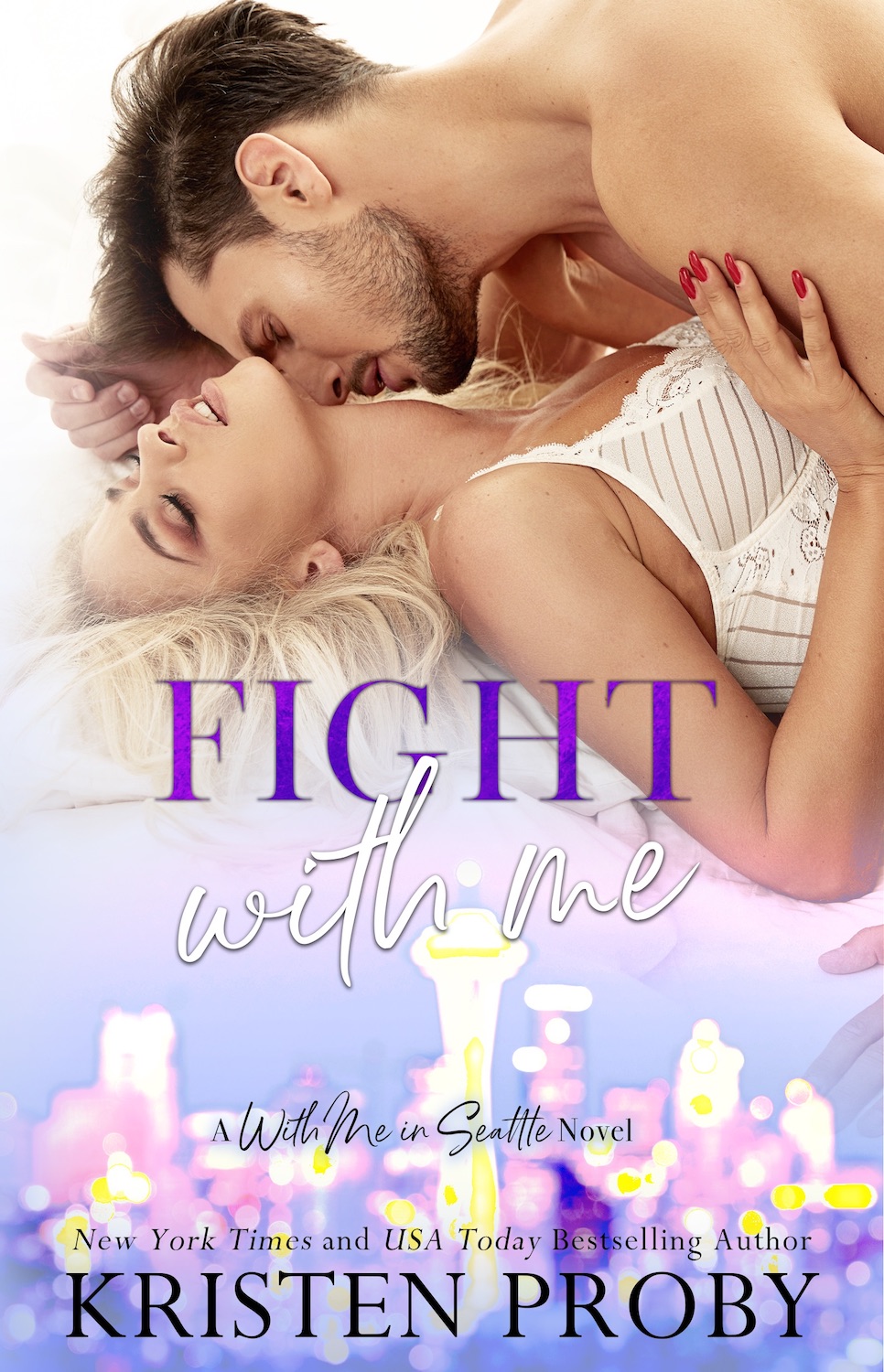 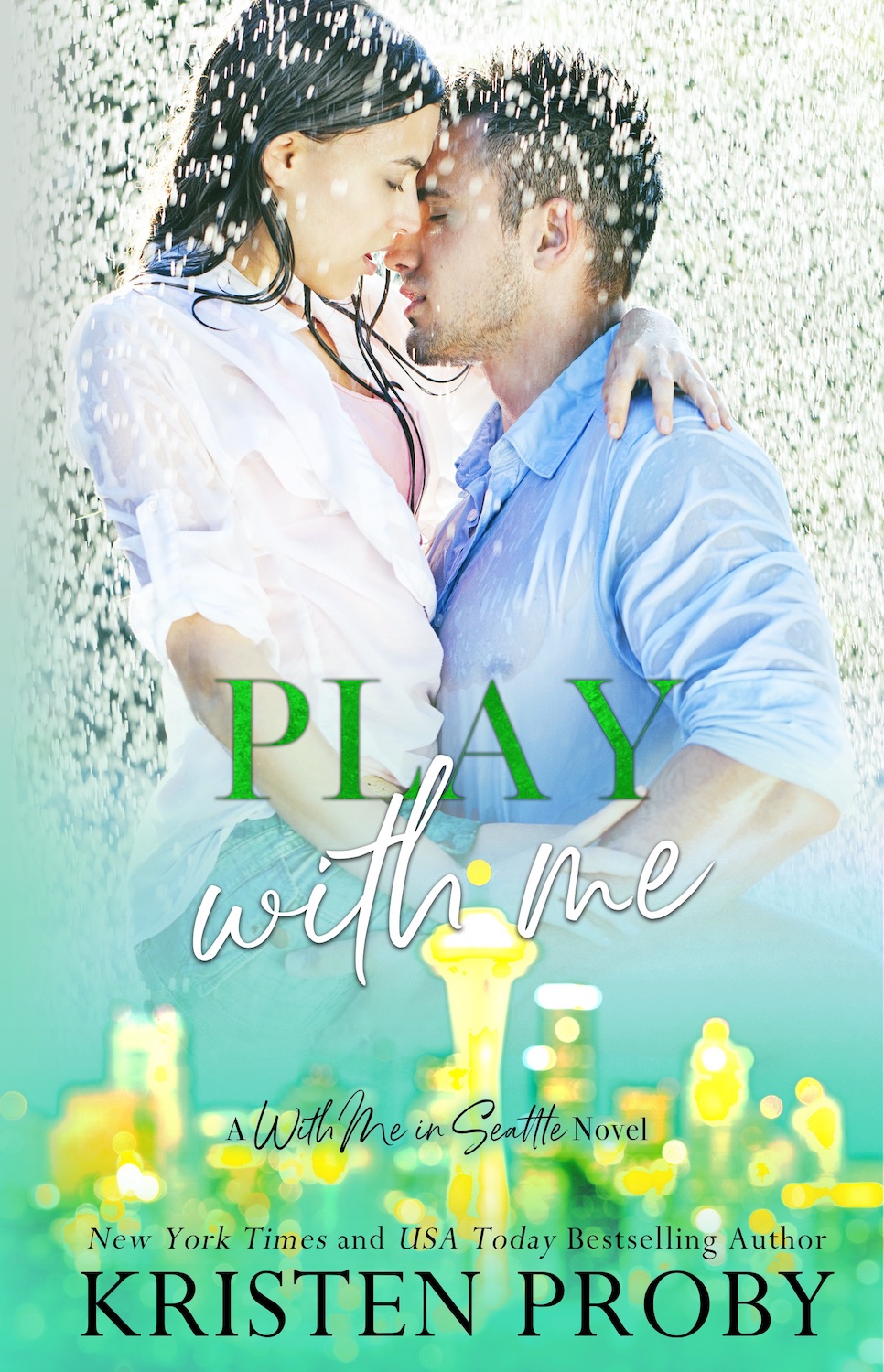 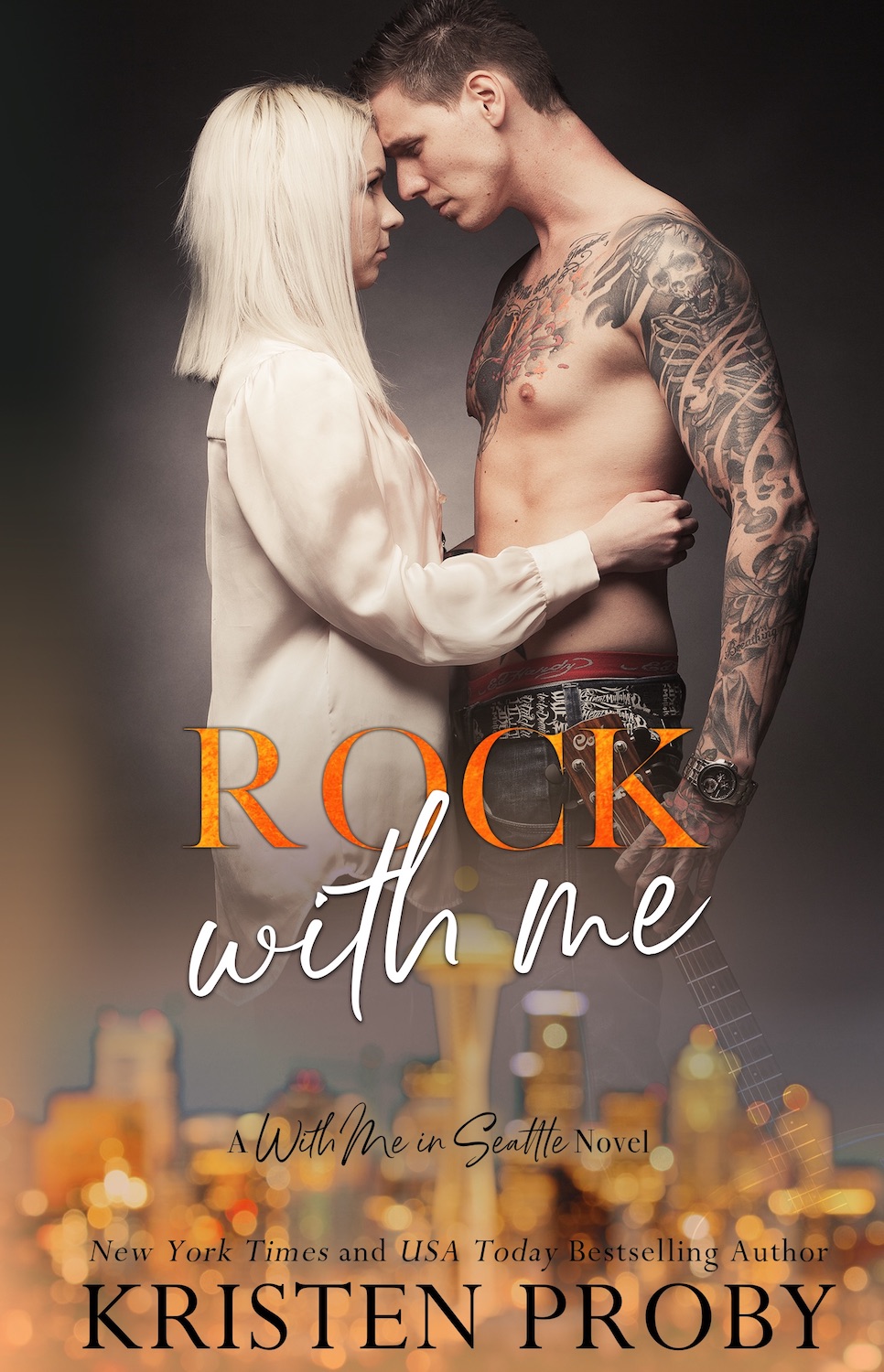 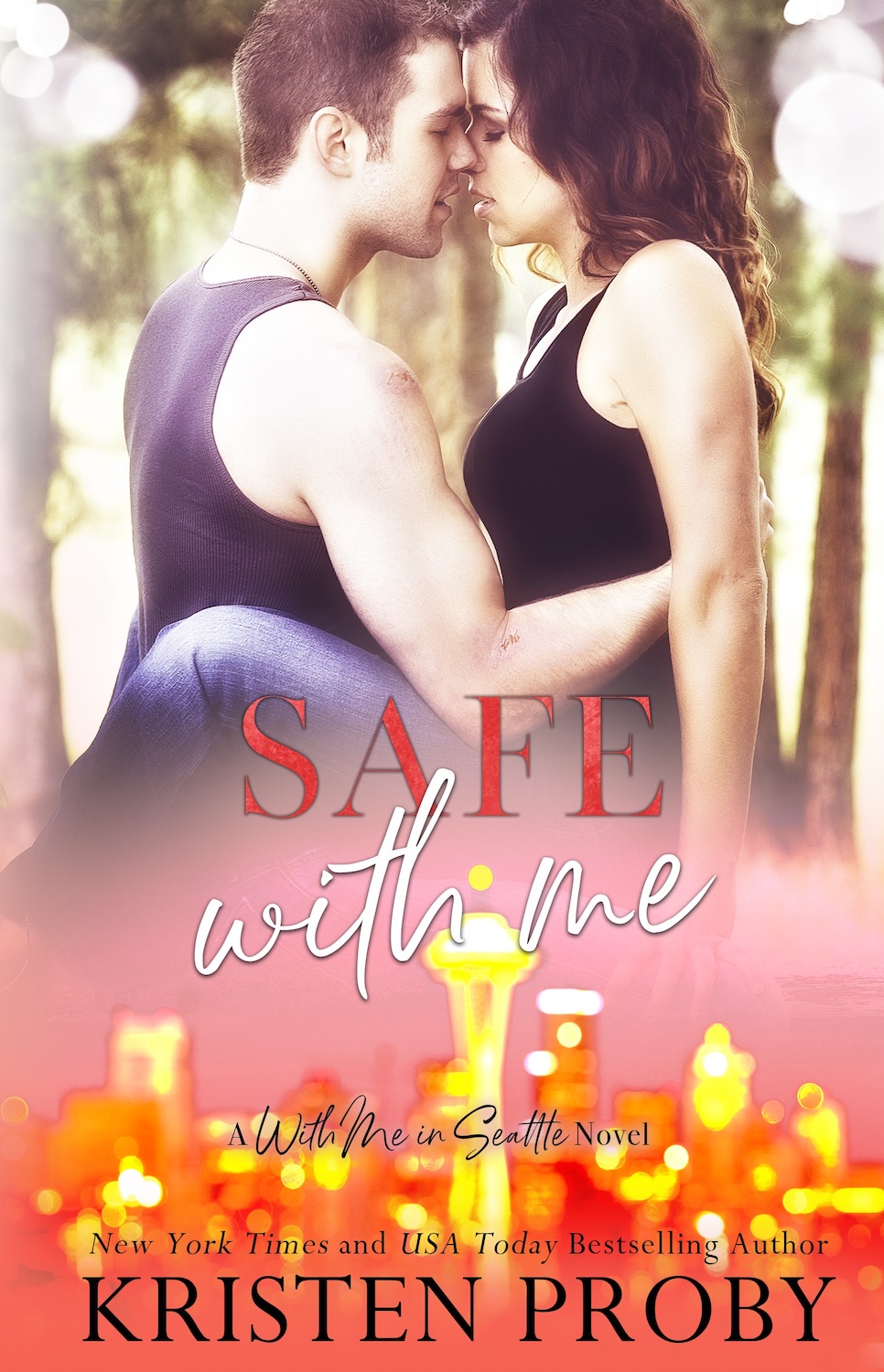 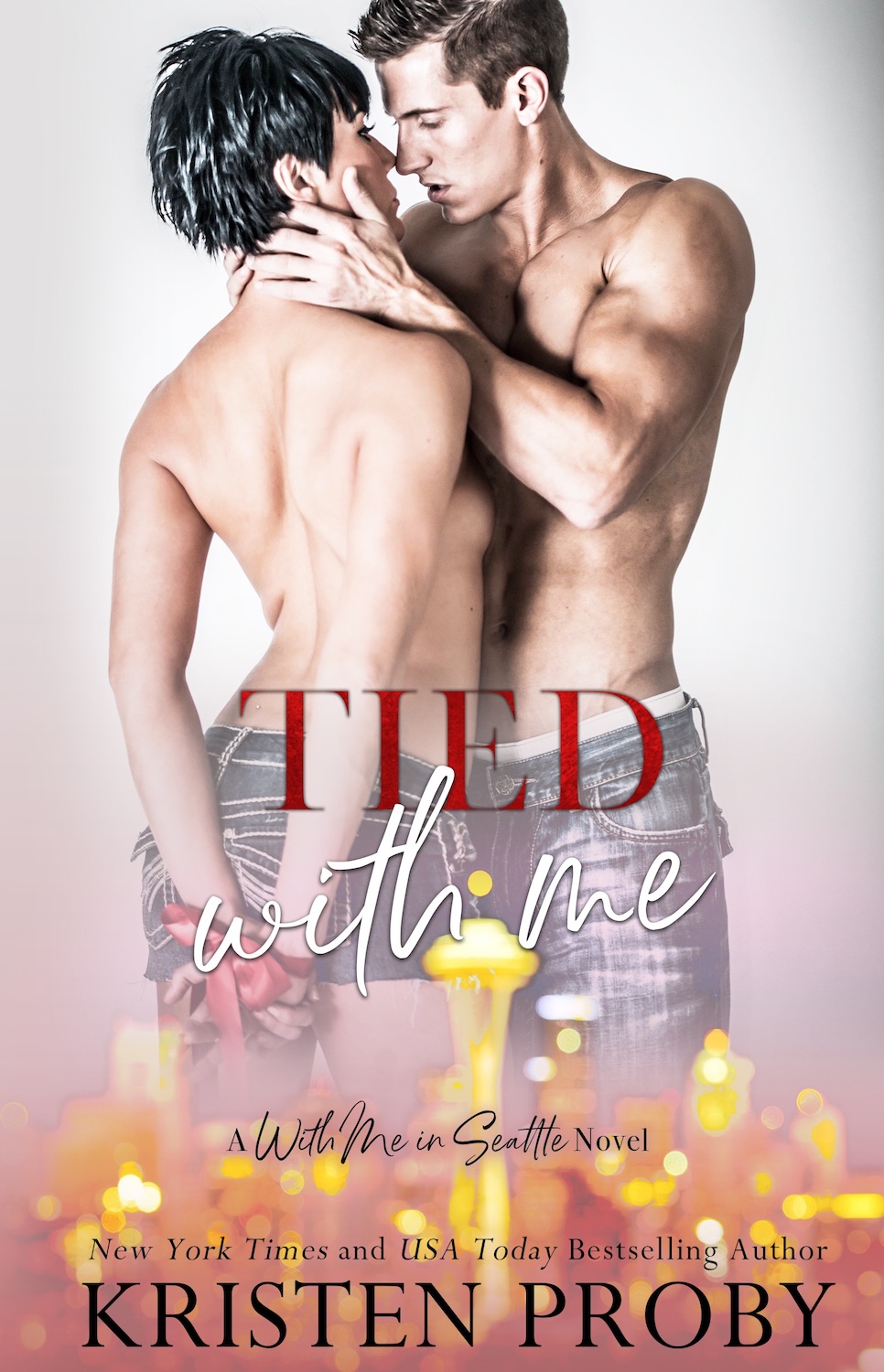 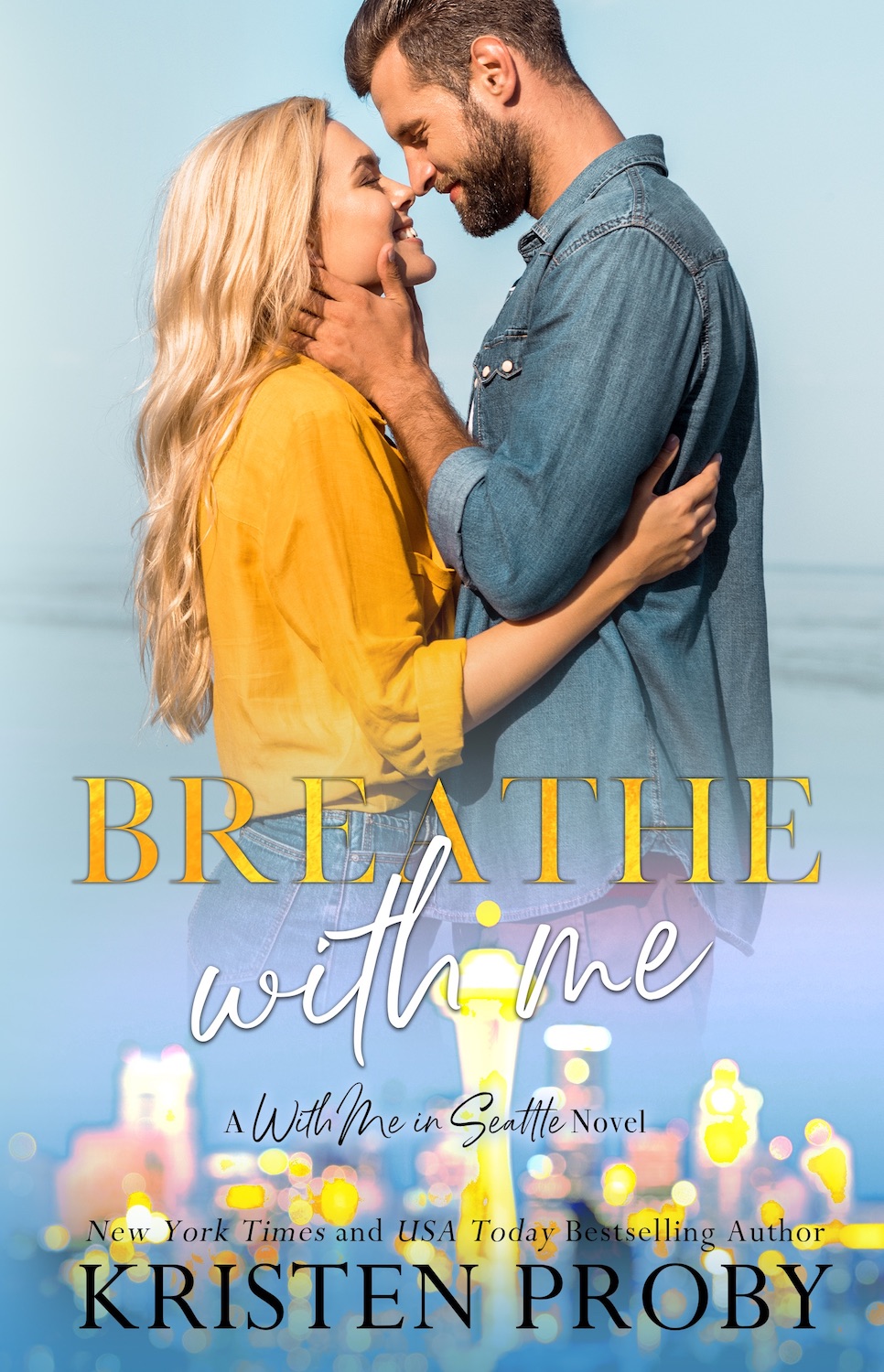 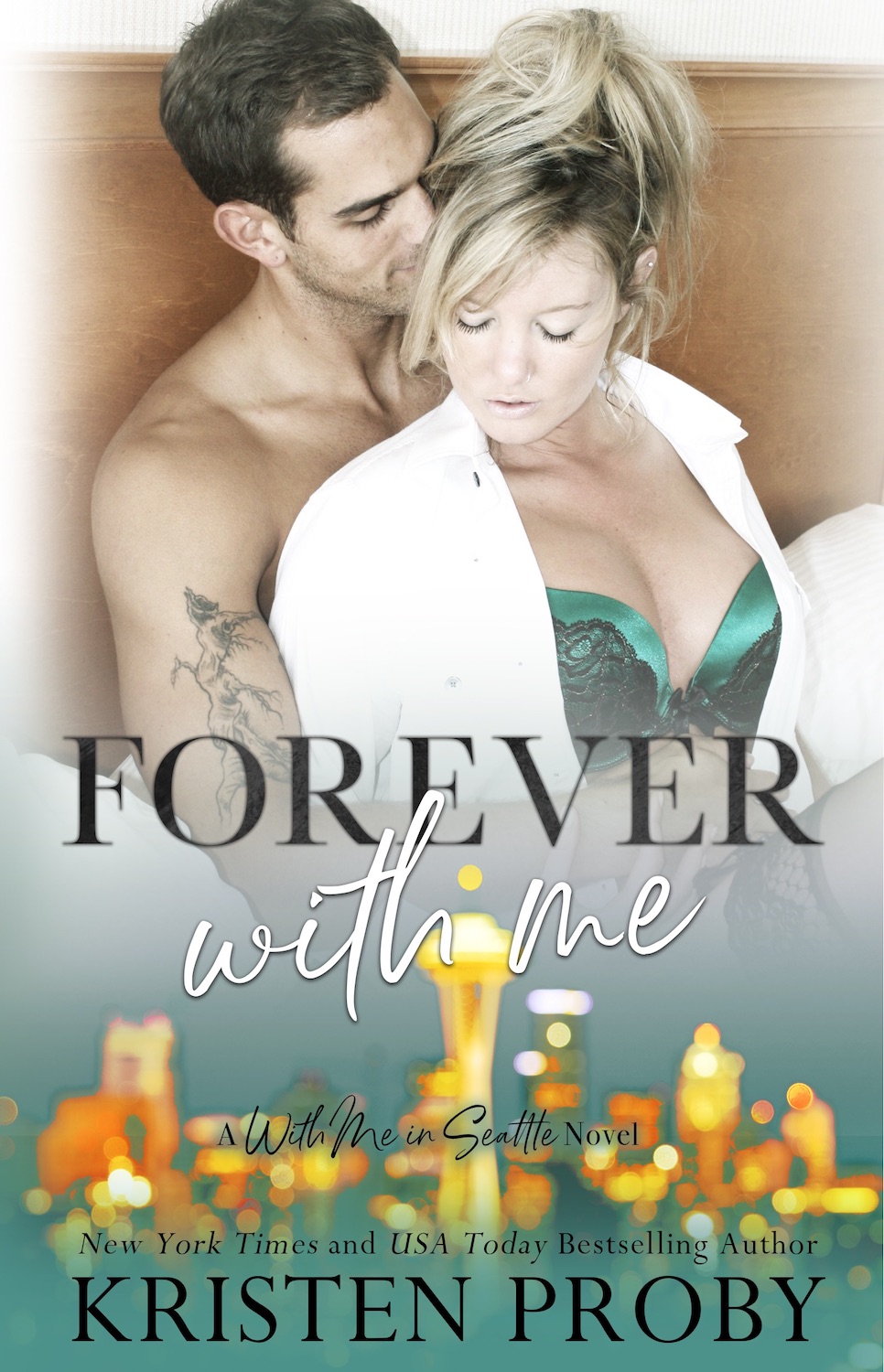 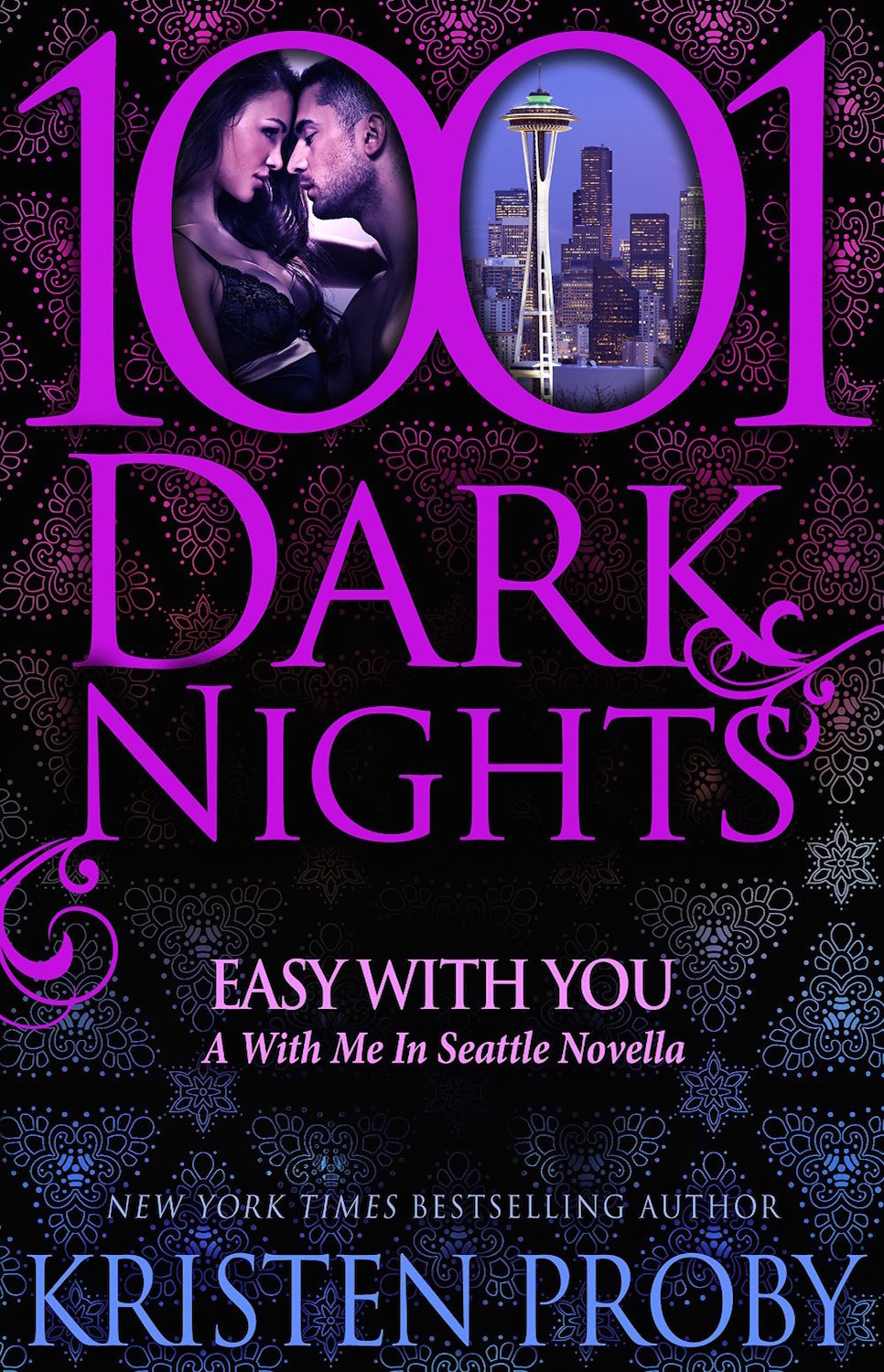 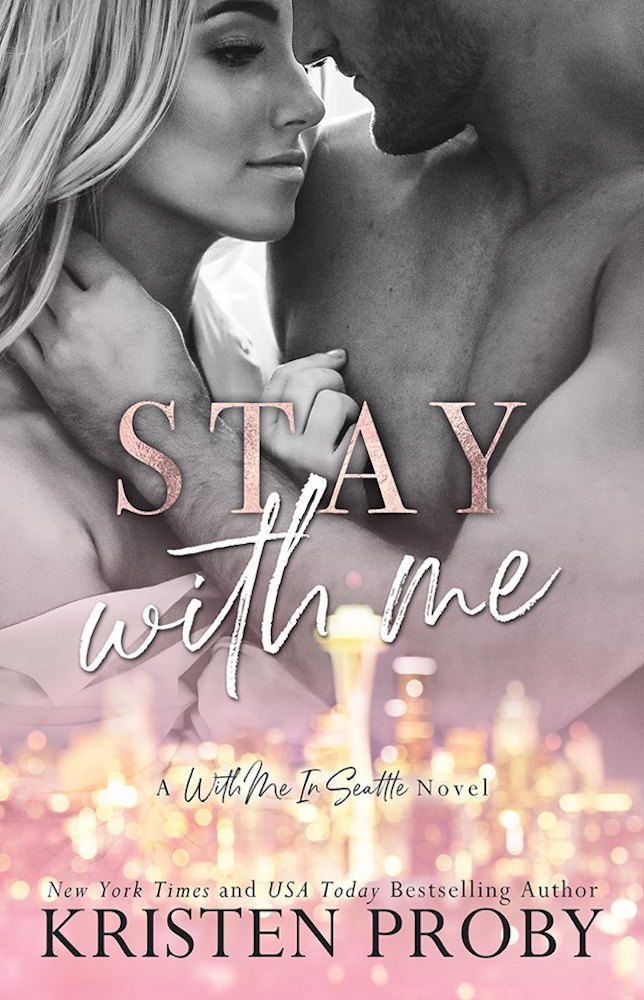 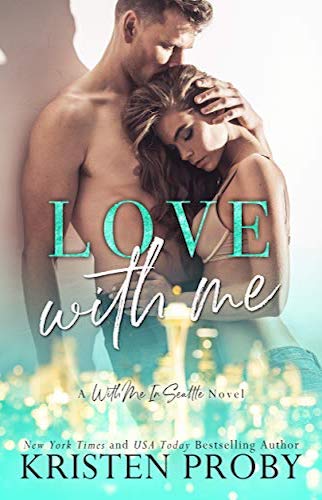 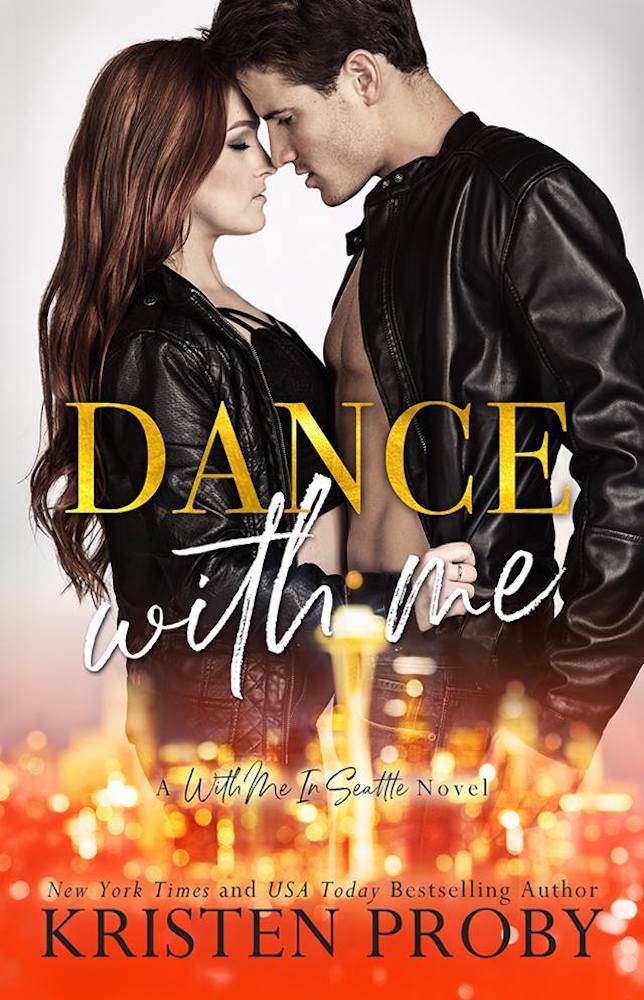 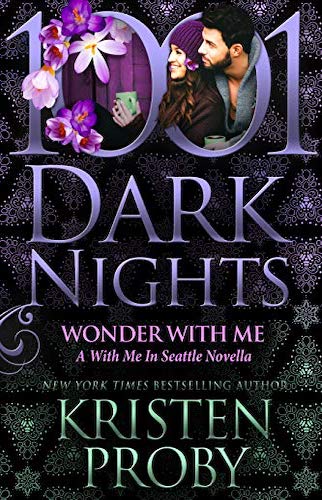 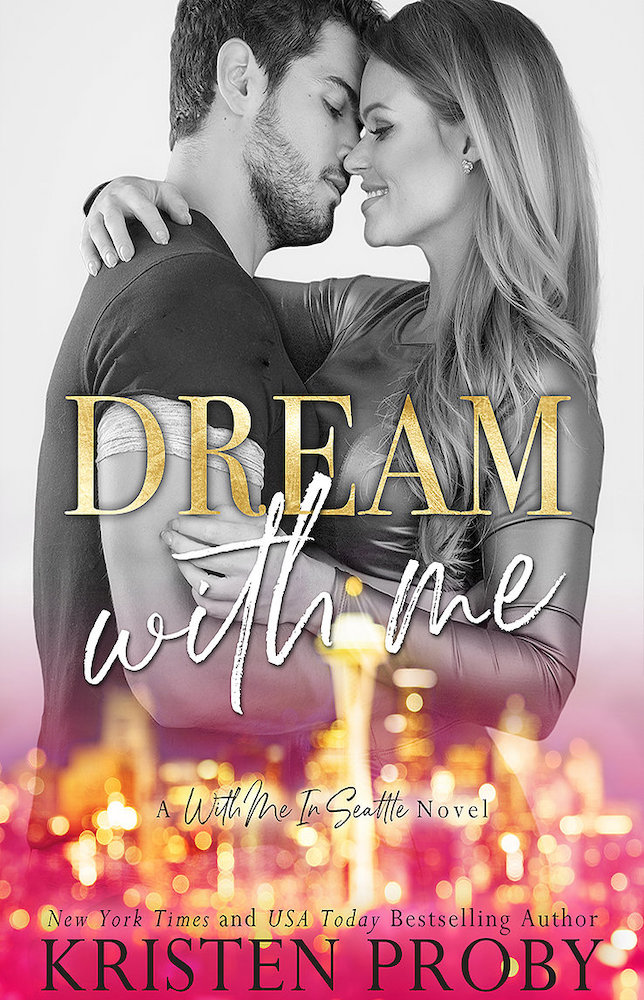 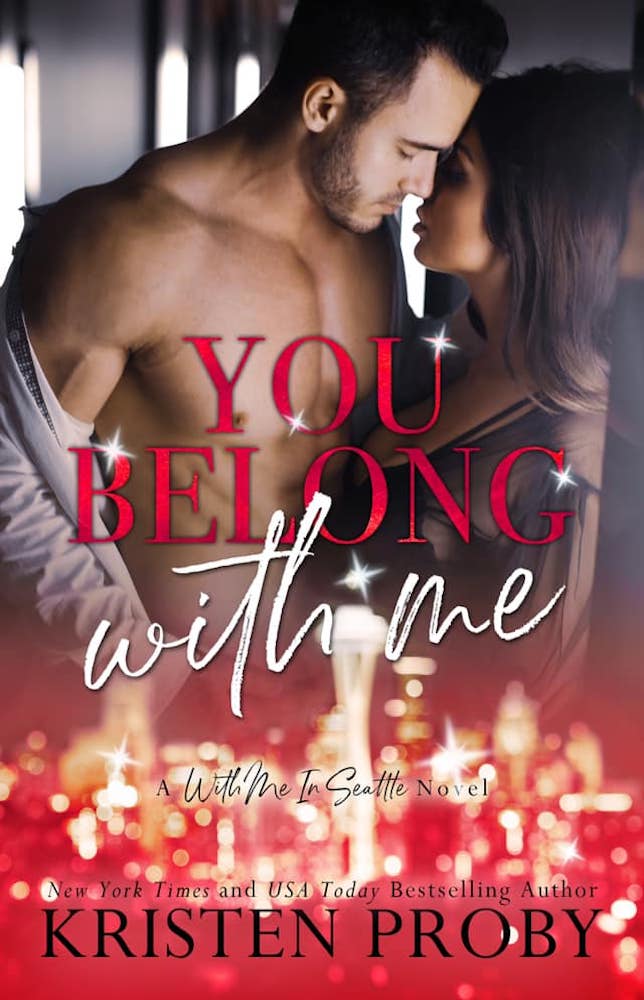 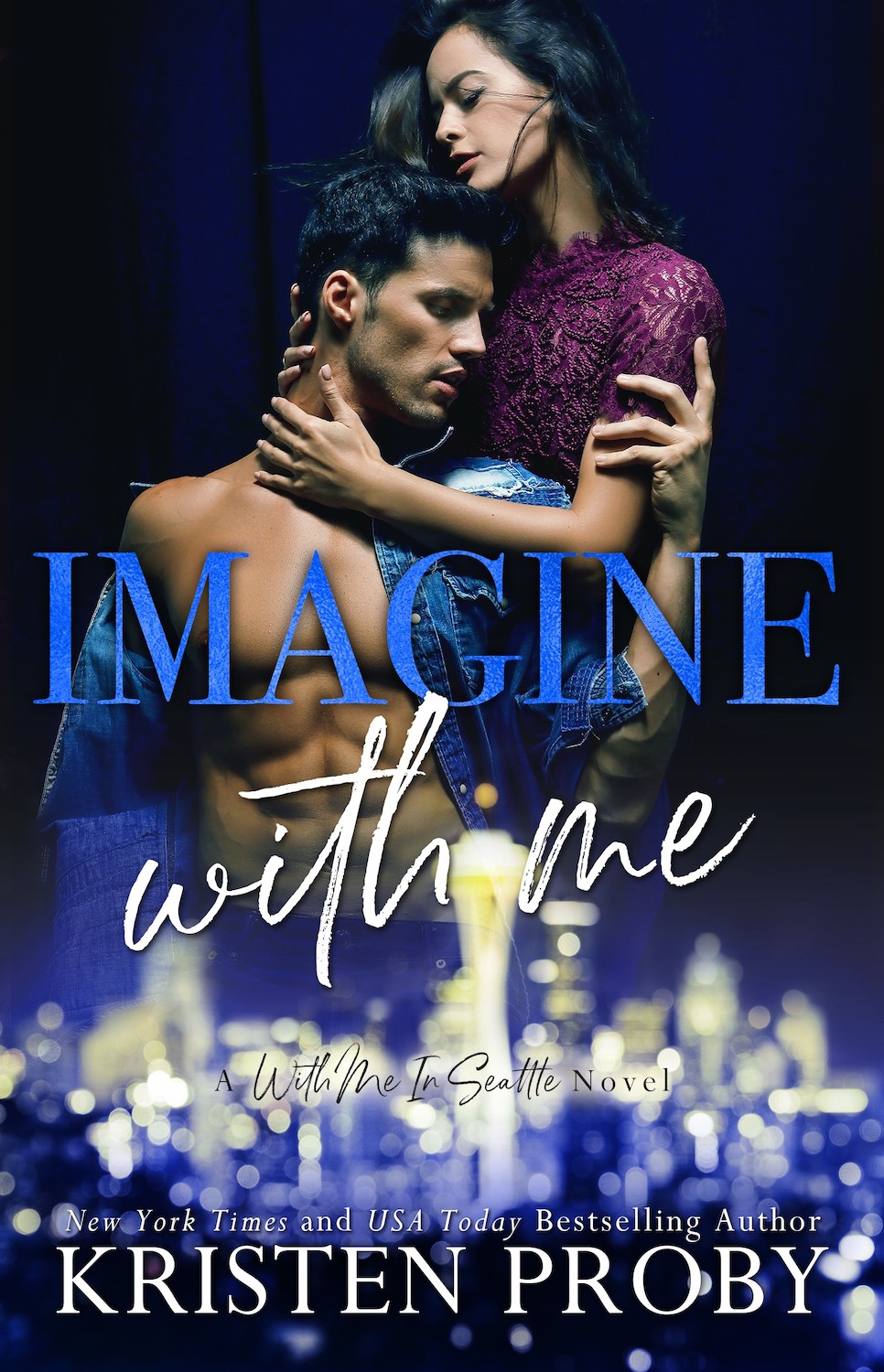 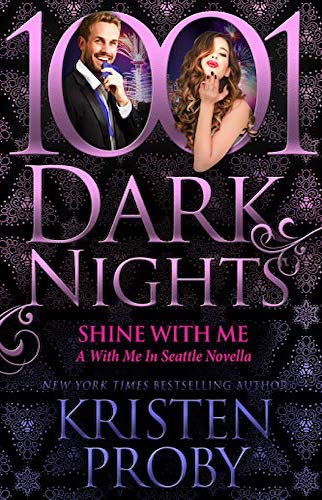 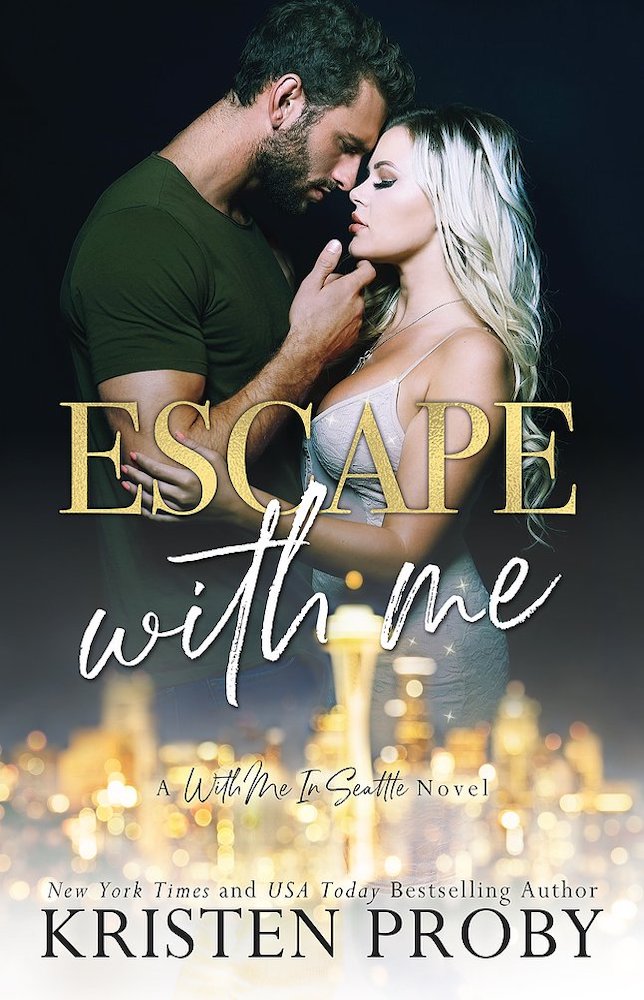 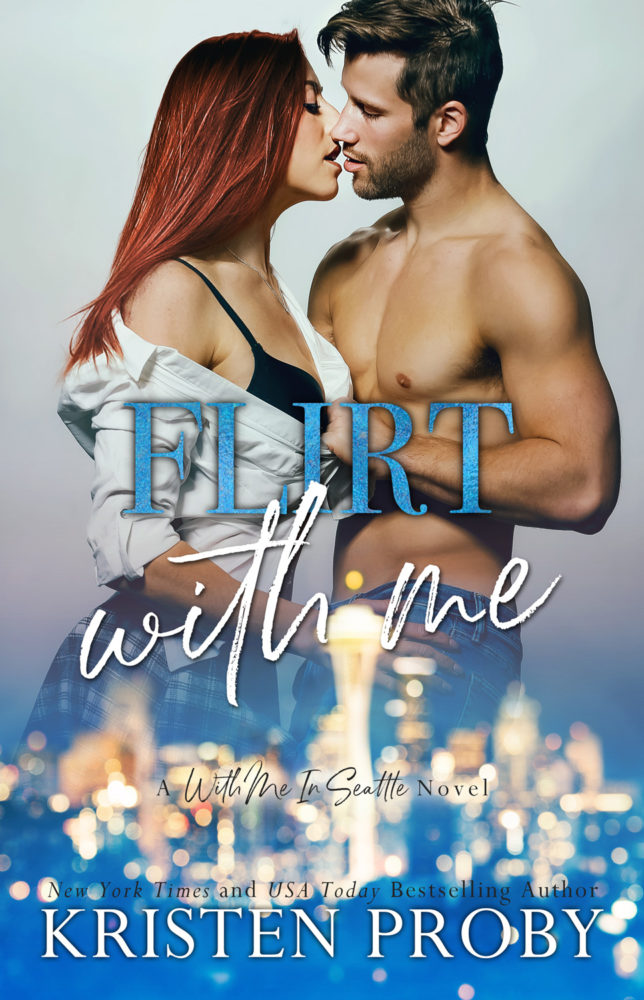 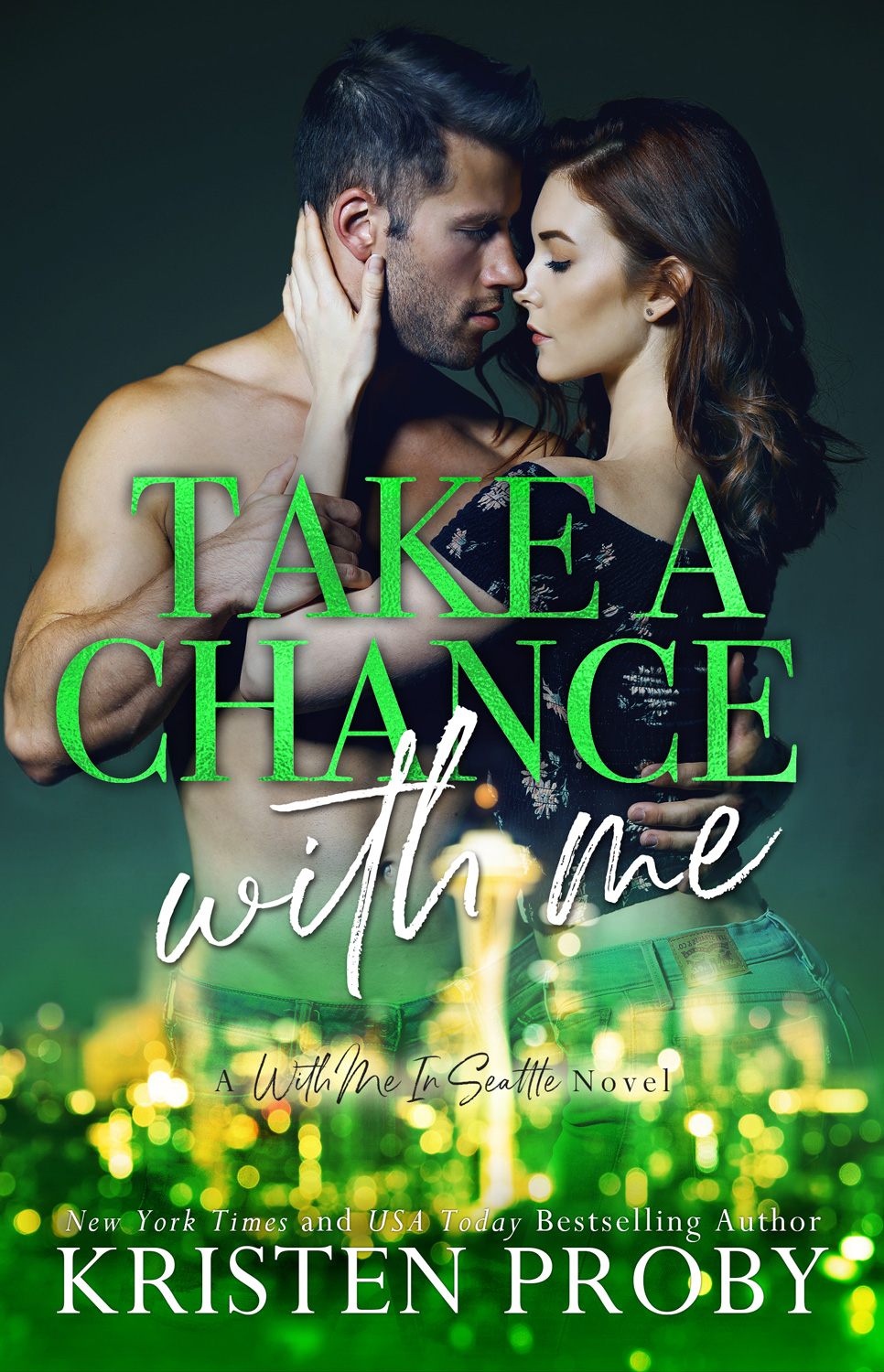